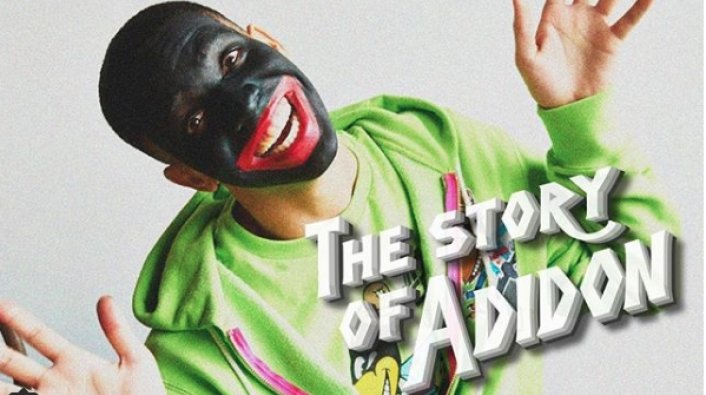 Via Pusha T: Album art for “The Story of Adidon”

For the cover art, Pusha T used a controversial photo of Drake in blackface.

The shocking image was taken by David Leyes in an attempt by Drake to share his thoughts on racism in Hollywood.

In a statement released on social media, Drake revealed the inspiration behind the photo.

“This was not from a clothing brand shoot or my music career. This picture is from 2007, a time in my life where I was an actor and I was working on a project that was about young Black actors struggling to get roles, being stereotyped and typecast. The photos represented how African Americans were once wrongfully portrayed in entertainment,” Drake wrote.

Although Drake was attempting to make a political statement, the photos did not resonate.

Listen to the “The Story of Adidon” below: