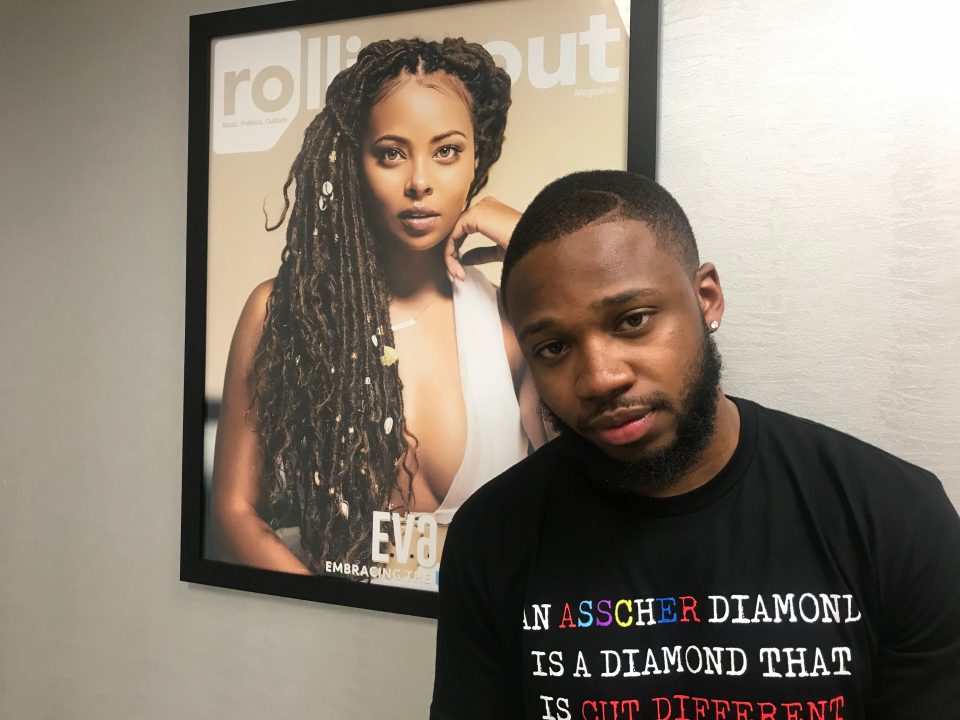 Born and raised in Albany, Georgia, Husani Spann is the owner of Oberon Asscher clothing. Spann created his clothing brand unexpectedly after a party at his alma mater, Valdosta State University. Oberon Asscher is a now a clothing brand that is known worldwide and can be seen on some of your favorite public figures and NFL players. 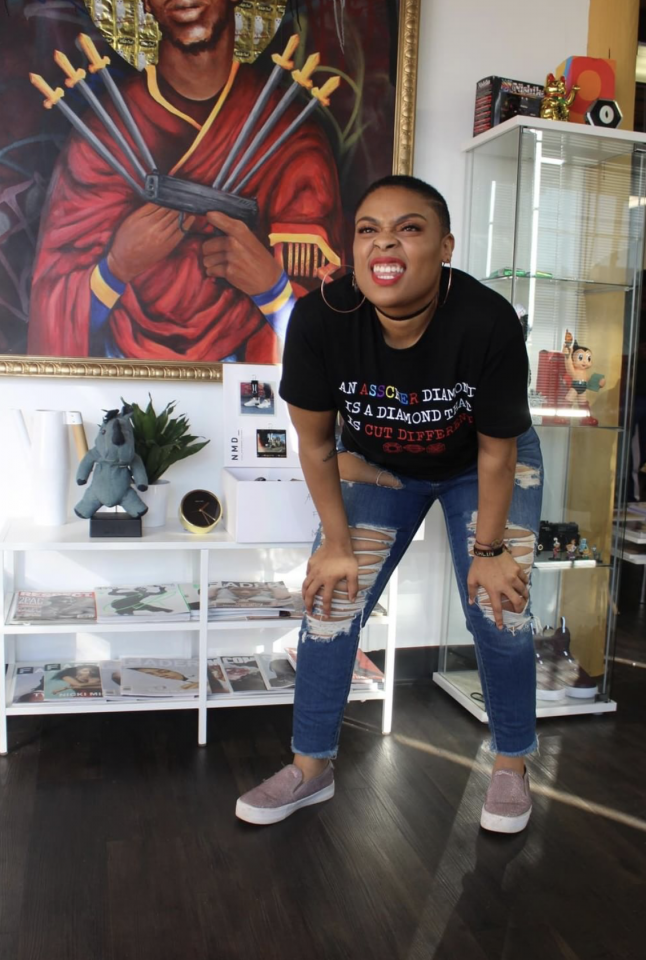 “When I first started college, I didn’t have goals, I was just ready to get [out of] my mom’s house. I didn’t even think I was going to graduate. When it got my senior year, I was not only an entrepreneur but also had a degree,” he says.

“I really didn’t expect this to be how it is now,” he says of his unexpected success. “When we first started, our shirts were really trash.”

After graduating in 2014 from Valdosta State University with a degree in communications, Spann became a manager at Sprint. He still invested some time in his clothing brand, but not much because of his nine-to-five job. But when he quit his job to focus on his brand, Spann lost his girlfriend, was arrested, and his business partner decided he wanted to do his own thing. “This all happened back to back. God had to be talking to me. I had been feeling distant from him for a while.” After experiencing these sequences of events, Spann realized God’s calling over his life was to pursue building Oberon Asscher clothing.

The name Oberon means bear in German and Asscher is a diamond that is cut differently. “Pressure makes diamonds, and when you feel the pressure is on, that’s when you’re at your best,” says Spann.

What makes this urban clothing brand different from the rest is that they not only sell clothes but create music playlists and music reviews as well. “I love music, so creating playlists is a way to drive people to the website [to] purchase products,” he says. 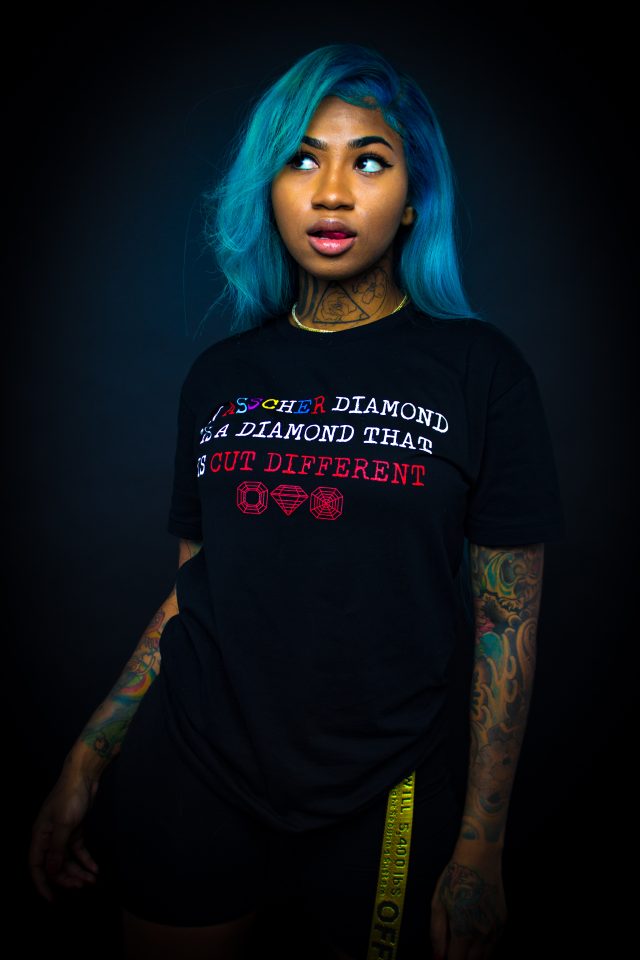 Spann hopes that Oberon Asscher clothing can be seen on the same level as Pink Dolphin, Diamond Supply, and Supreme one day. “This isn’t the only brand I want to have, my end goal is to have my hands on a lot of things,” he says.

Spann closes by sharing three pieces of advice with aspiring entrepreneurs below:

You find Husani Asscher on Instagram at @husani_asscher and purchase clothing at www.oberonasscher.com