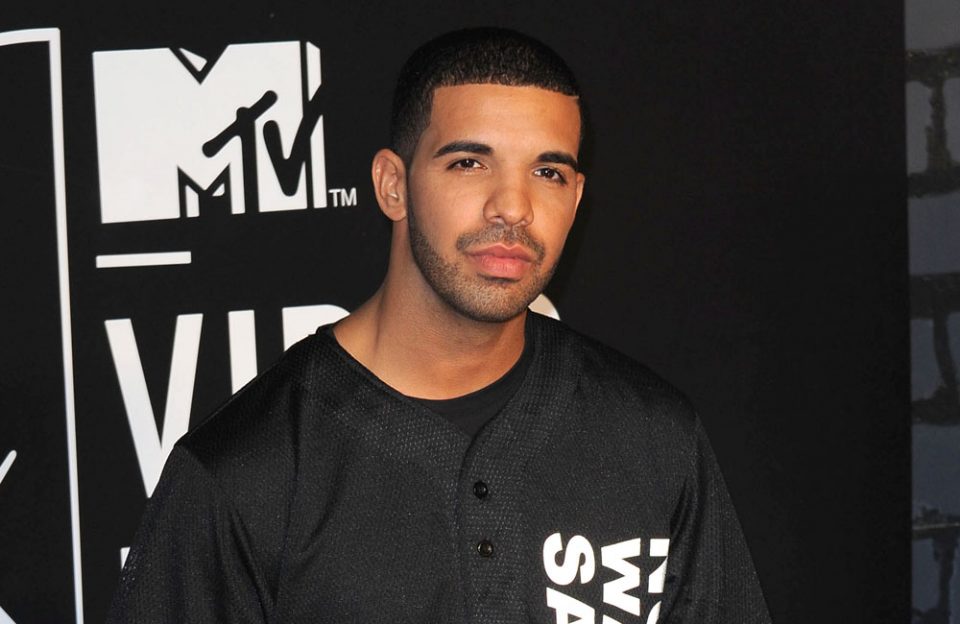 While sources close to Drake insist he is financially supporting the baby while he awaits a paternity test, friends of Brussaux claim he has taken a test and it has confirmed that Drake is the father of the tot who was born last year, TMZ reports.

News of Adonis’ existence first surfaced when Pusha T released the retaliatory track “The Story of Adidon,” in response to a diss track from Drake.

In the song, he raps: “Since you name-dropped my fiancée / Let ’em know who you chose as your Beyoncé / Sophie knows better, ask your baby mother / Cleaned her up for IG, but the stench is on her.

The record executive also released artwork to go with his new single which appears to show the 31-year-old Canadian hitmaker in blackface wearing a Jim Crow T-shirt. Posting the image on Twitter, Pusha T said: “Please stop referring to this picture as ‘artwork’ … I’m not an internet baby, I don’t edit images … this is a REAL picture … these are his truths, see for yourself.”