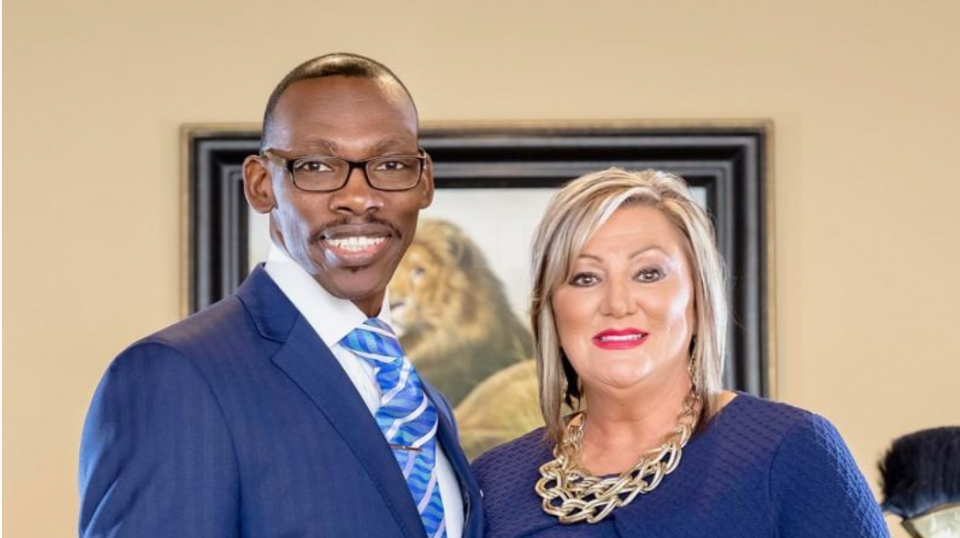 The minister who stepped in to serve as interim pastor of New Birth Missionary Baptist Church in Stonecrest, Georgia, after the death of Bishop Eddie Long has resigned suddenly, the media reports.

Bishop Stephen A. Davis, who was already the pastor of two New Birth churches in neighboring Alabama prior to serving at the megachurch in suburban Atlanta, is said have needed to devote more time to his family and was stretched too thin to oversee three churches in two states.

“The strain on Bishop Davis from having to come back and forth from Birmingham to Atlanta weekly while maintaining his other churches – one in Birmingham and one in Tuscaloosa – became a major challenge for him,” said Thomas W. Dortch Jr., chairman of New Birth Missionary Baptist Church’s board, according to the Atlanta Journal-Constitution.

The challenge of balancing family and the three institutions simply became too difficult, Dortch added, and “that is quite understandable.”

In a statement obtained by The Christian Post, Davis said leaving New Birth after approximately 18 months is “bittersweet.”

A national search to find Bishop Long’s permanent successor (Davis had the title of interim senior pastor) has been relaunched, The Christian Post reports. It also reported that, back in February, Davis resigned after becoming locked in an internal struggle with Long’s son, Edward, over finances. Those rumors were rebuffed as false by a member of Davis’ inner circle.

Moving forward, Dortch informed the AJC that the new senior pastor will be someone who is a “visionary,” “energetic” and will “inspire our congregation and rebuild those various community ministries and missions that we used to have at New Birth.”

Elder Vanessa Long, the widow of Bishop Eddie Long, said in a statement that she is eternally “grateful that Bishop Davis honored the wishes of my late husband by serving New Birth at a time of need. We pray God’s Blessings over him, his wife, First Lady Darlene, and the Birmingham church family.”

Vanessa Long may be joined on the national search team with prominent ministers such as Bishop Dale C. Bronner of Word of Faith Family Worship Cathedral in Austell, Georgia, and Bishop Neil C. Ellis of Global United Fellowship, based in the Bahamas. The list will expand, the AJC was told.

Bishop Eddie Long died from an aggressive form of cancer in 2017 at the age of 63. Prior to that, the church was embroiled in a scandal that captured the nation’s attention after Long was accused of having sexual relationships with several males when they were teenage members of his congregation. Long never admitted to any of the accusations and was never charged with any crime. However, Long eventually settled out of court with four of the male accusers in 2011.

Davis, a native of Birmingham, obtained his masters and PhD in theology through the accredited and international New Birth Bible Institute, according to the church’s website.

Bishop Davis was officially announced as Eddie Long’s successor of New Birth Missionary Baptist Church in January 2017. He has been married to his wife, Darlene, for over 27 years and together have three daughters and two grandchildren.