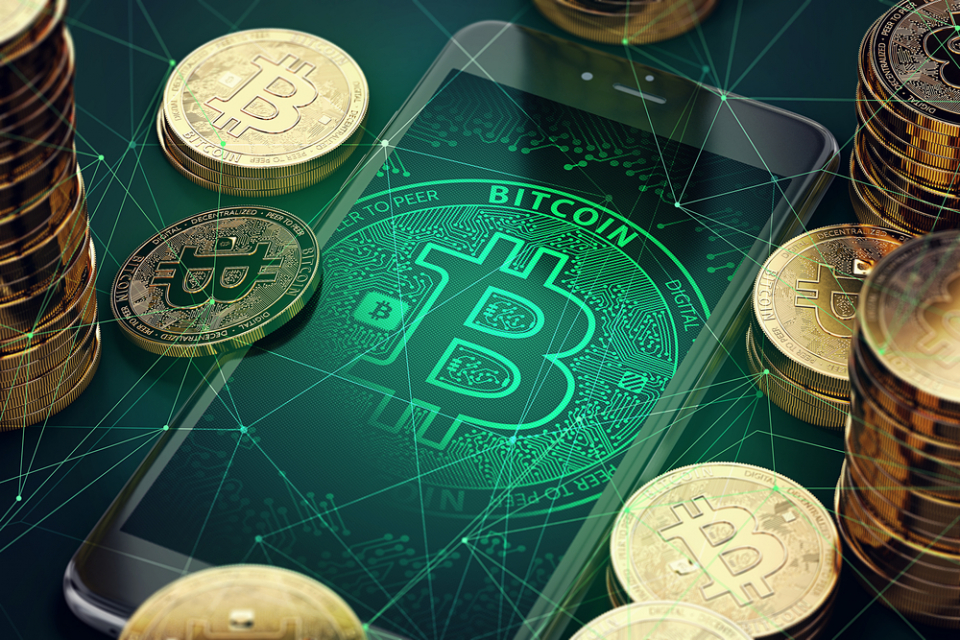 A South Korean Bitcoin exchange known as CoinRail, was the victim of a cyber attack that wiped out at least $30B in cryptocurrency. The theft was a prolonged assault that occurred over a 7-hour period of trading. After the theft was discovered and announced by officials at CoinRail, it caused the price of Bitcoin to drop 7 percent.

“On June 10, there was a system check due to the hacking attempt at dawn. At present, 70% of your coin rail total coin/token reserves have been confirmed to be safely stored and moved to a cold wallet and are in storage. Two-thirds of the coins confirmed to have been leaked are covered by freezing / recalling through consultation with each coach and related exchanges. The remaining one-third of coins are being investigated with investigators, relevant exchanges, and coin developers. All assets of CoinRail, which have not been leaked, are moved to a cold wallet and are kept safe, and transactions and withdrawals will resume after stabilizing the service. We will update the announcement when possible. The exact damage of the leaked coin/token is currently being confirmed, which may require some time to be taken with the coin. Also, please understand that all related matters are difficult to share all progress to exclude all possibilities that may interfere with the investigation due to an investigation by police agencies.”

According to CNN Money, there have been other lesser known cyber thefts in 2018. In January, the Coincheck reported hackers stole $530M in virtual currency. Bitcoin is unregulated currency, so there is no protection for those who purchased the digital currency. In 2017, Bitcoin trading went as high as just under $20K per coin before the market started to stabilize. Nations across the globe are instituting new laws in an attempt to put some type of regulation on cyber-currency. Because of the anonymous nature of a Bitcoin wallet, criminals have been able to take advantage of the system and launder money. In March 2018, the city of Atlanta was hit with a crippling cyber attack that locked various city agencies out of critical files. Among those affected was the Atlanta Police Department, which could not access evidentiary files of current cases. The hackers have demanded that the city pay an undisclosed ransom in Bitcoin to release the files. Atlanta city government is still affected by the hack and has remained quiet on the city’s progress in gaining access to the files.