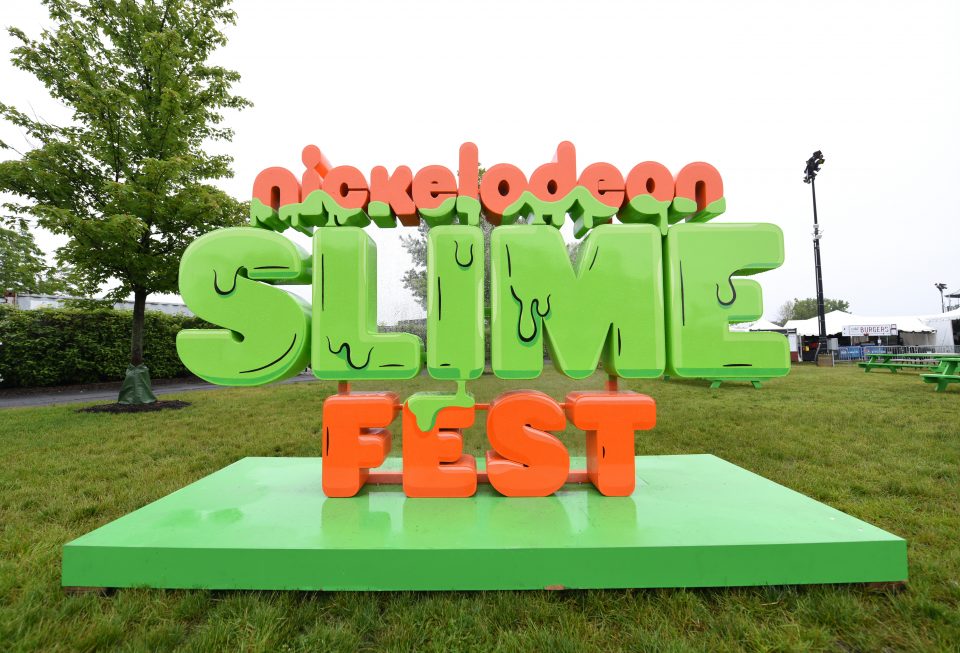 Nickelodeon is known for family-friendly entertainment and its signature green slime. The network recently brought this to life for fans in the U.S. with its multi-day music festival, SlimeFest. SlimeFest launched in Australia in 2012 and has since been to South Africa, Italy, the UK and Spain. The festival was hosted stateside for the first time this year with Chicago as its location.

Festivalgoers enjoyed performances from Flo Rida, Liam Payne, Zedd and JoJo Siwa and appearances by Nickelodeon Stars Kel Mitchell, Breanna Yde, Rielle Downs and more. The experience also included interactive activities; and of course, there was lots of green slime. The rain couldn’t stop the show, as the party continued through scattered showers on day two.

Rolling out caught up with actor Kel Mitchell and teen star JoJo Siwa. Both are passionate about creating content that families can enjoy together.

“Depending on which generation you talk to they like me for different stuff that I’ve done in my career, like even with ‘Clifford the Big Red Dog’ and stuff, even that young, it’s crazy,” Mitchell shared during the interview.

Mitchell currently portrays a successful rapper and father on the show “Game Shakers.” He is widely popular for his previous roles on “All That,” “Kenan and Kel” and “Good Burger” in the ’90s and early 2000s. The actor and comedian shared that he enjoys bringing physical comedy to life in his work and is proud that his characters have appeal across generations. Mitchell has some cool projects in the works that we will be on the lookout for. 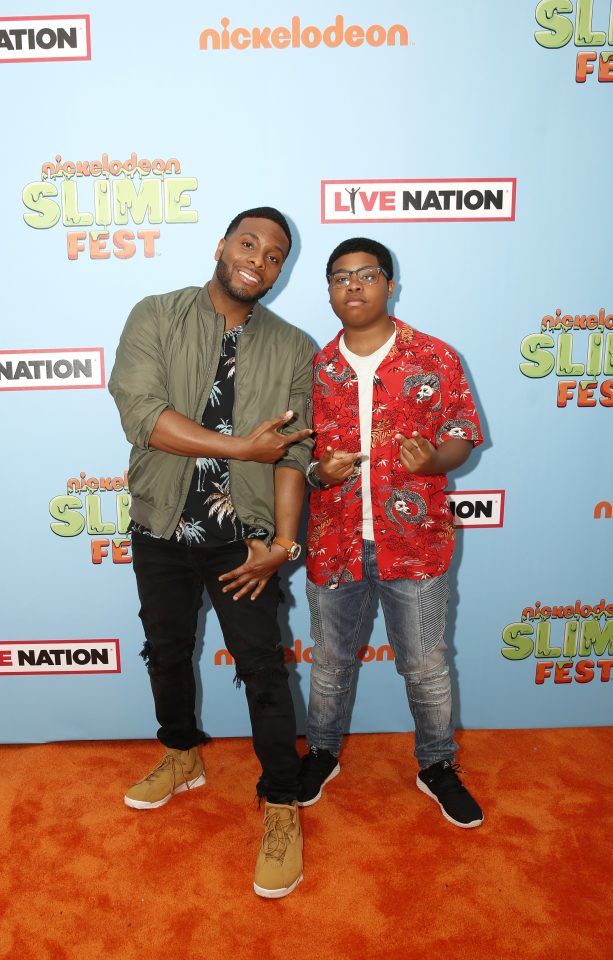 Siwa (2017 Kid’s Choice Award winner for Favorite Viral Music Artist) is a multi-talented teen actress, singer, author and dancer known for sporting her big and colorful bows and making videos and music to inspire her fans. Her show, “Lip Sync Battle Shorties” is confirmed to return for a new season. She spoke about the importance of keeping her content kid-friendly, especially as someone who has such a huge fan base of children who look up to her. The young star gave fans an energetic performance that had kids and parents singing and dancing along. Siwa is looking forward to releasing a new book, performing at Vidcon and more this year. 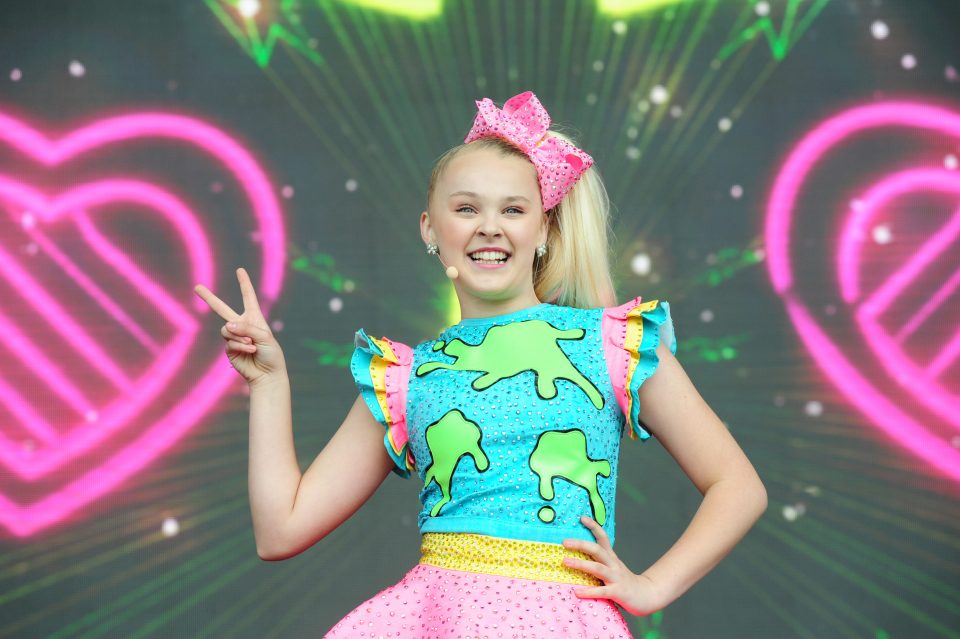 Nickelodeon SlimeFest is definitely a fun family event to put on your radar for next year.