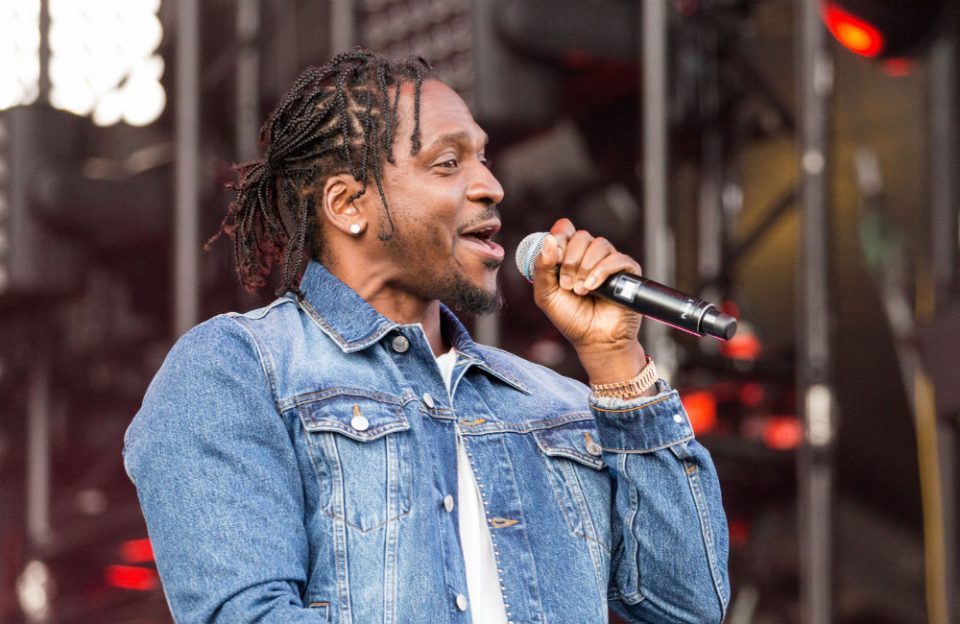 Pusha-T says he was chased by a fox while he was in Wyoming recording his third album, Daytona.

The 41-year-old rapper admitted he feared for his life when the wild animal — known for hunting small rodents and occasionally attacking humans — began following him. He was in Jackson Hole at the time, putting the finishing touches on his recently released LP with executive producer Kanye West.

The pair recorded the album in a studio that had a “very rehab type of feel” to it.

Speaking to GQ magazine, he explained, “[It was] secluded, away, super laser-focused on the music. Clean living. Disconnected from everybody except those who are about the art. I was just focused on health.”

Asked if anything “weird” happened while they were there, Pusha-T said: “At one point, I got chased by a fox because I was in their habitat, invading their habitat.

“I ran. But it kept coming towards me. I’m not an outdoors person.”

The album was released only two weeks ago, but it already has made headlines as one of his tracks, “Infrared,” took a swipe at Drake for using “ghostwriters” for success.

The diss hit led to Drake dropping his own song, “Duppy Freestyle,” in retaliation.

However, the two have since decided to bury the hatchet, and Pusha-T has claimed the feud was only a bit of fun because his fans loved it so much.

“I mean, you know. These conversations have been had and, to my knowledge, it’s all over. It’s all over with,” he said. “I’m ready to be back to the music for real. Just feeding my base, that’s it. That’s the most important thing to me at all times. I don’t even know. I don’t know what was lost or what was gained.”