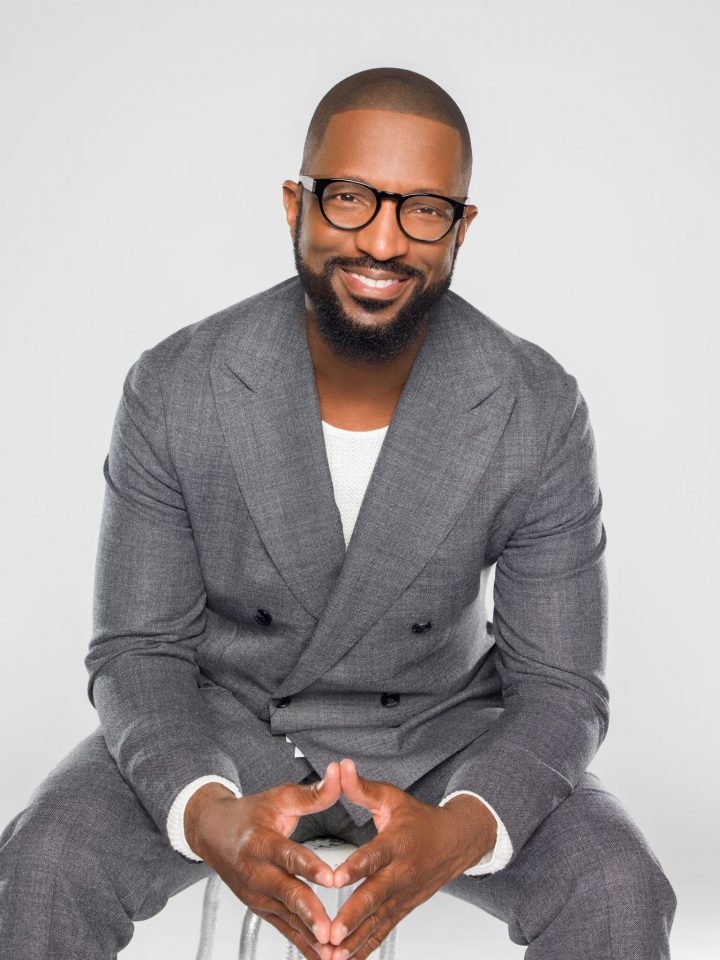 Rickey Smiley says a story published today on MediaTakeOut is a boldfaced lie. He never admitted to any media outlet, friend, employee or anyone that he and Porsha Williams are officially dating because it’s simply just not true. As a matter of fact, Smiley made a personal statement that the media will never catch him at another Atlanta event because every time he steps out to have a nice time there is a blog waiting to spew negative press about him.

Smiley said: “If MTO wanted to talk to me I am at 107.9 everyday. 101 Marietta St. 12th floor in Atlanta. This is why I refuse to attend any events in Atlanta. Anything you do anybody you take a picture with you’re in blogs. Yout’re either coupled up; if you take a picture with a man, now you are gay; take a picture with a woman and you with her; take a picture with a program director and you about to leave your station and go to his station; take a picture with a little person then you obsessed with little people. What they don’t understand it takes an effect on people’s lives when you put out things that are simply not true. Porsha and I have a great working relationship and we are friends. People would like to see us together but she has her thing going on and I have my thing going on. Anybody you shake hands with you are in blogs. If you need real content just reach out and do a real interview. I will not go anywhere in Atlanta with this negative media. Blogs [are] trying to ruin your brand and reputation just because they are thirsty for content.”