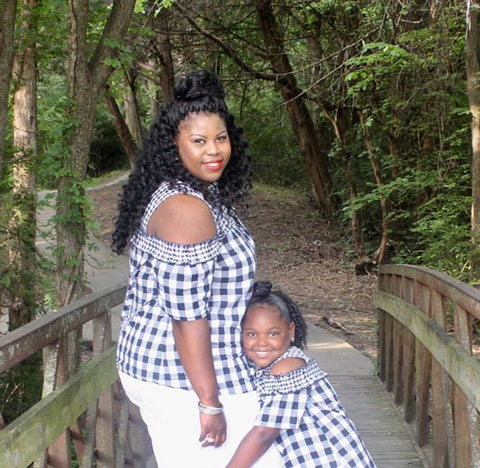 A family is outraged after an unidentified White man decided to appoint himself the pool hygiene inspector of Black people at the Westin Pasadena Hotel in Pasadena, California. Carle Wheeler turned to Facebook to tell her story and share how she feels the manager of the hotel, identified as Carl Sprayberry, immediately took the side of the racist. The Westin has no comment on the encounter at this time but if you are Black and want to use the pool as a guest you can reach the hotel at (626) 792-2727 to ask questions before making reservations.

Here is Mrs. Wheeler’s story and the video in the latest instance of a racist reaction to ordinary folks just existing while Black. The video can be viewed below: 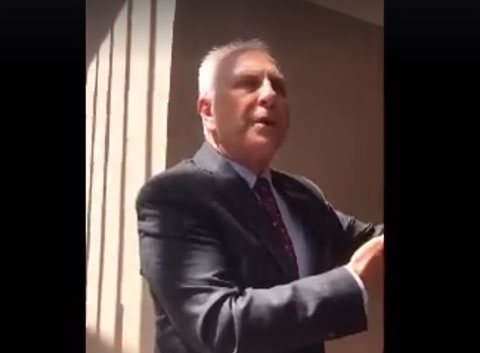 “This past Monday, June 11, 2018, at 10 am PST while on summer vacation at the Westin Hotel in Pasadena, California my 5-year-old daughter and I were approached by a white man while swimming in the hotel pool. The man asked if me and my little girl had showered before getting into the pool because people carry diseases into the pools and he doesn’t want the health department to shut the pool down.

“Minutes later he approached us again on the opposite end of the pool under the pretense that he worked for the health department. No hotel security or staff was around to stop his verbal harassment. At that point, I called BS and I confronted him on what appeared to be blatant racism. I let him know that being black is not a disease and showering would not wash the BLACK off our skin. I think it’s awful that ANY man would think it’s okay to essentially ask a woman and a little girl if we took off our clothes and scrubbed our naked bodies before getting into a hotel swimming pool.

“The incident continued to escalate when my mother and a female hotel manager named Ofelia Dolliver came to the scene. Ms. Dolliver began to explain to the man that it was inappropriate for him to ask me such a question. The man continued to taunt my little girl as she was being escorted away from the mayhem. Finally the hotel’s general manager, Carl Sprayberry came to the area. In true fashion, as soon as he arrived he took one look at us and immediately let the white man leave and told us to step to the side with him. After many failed attempts at pleading with Mr. Sprayberry to not let the man go but to instead find out who he was, we left. Only after speaking with the white bystanders who corroborated our story did Mr. Sprayberry instruct the other hotel managers to review the tapes to find the man he had just let go! Upon our departure from the hotel, Ms. Dolliver apologized to us and admitted that Mr. Sprayberry handled the situation incorrectly. She said they were “still reviewing the tapes” to find the man and remove him from the hotel. No, follow up had been made by anyone from the Westin Hotel since.

“It’s sad that I had to explain to my beautiful little five-year-old brown skinned girl why in 2018 a white man would think it’s OK to ask a little girl and her mom if we showered our presumably dirty black skin before entering a swimming pool. I have to teach my innocent child that no matter how much we educate ourselves with degrees, no matter what career we choose, no matter if we own a nice home in a gated community, or drive a nice car there are still people in this world who will not like us just because of the color of our skin and even worse there are people in this world in positions of power and authority like Carl Sprayberry that will not stand up for us when they know it’s wrong that we are treated that way.”