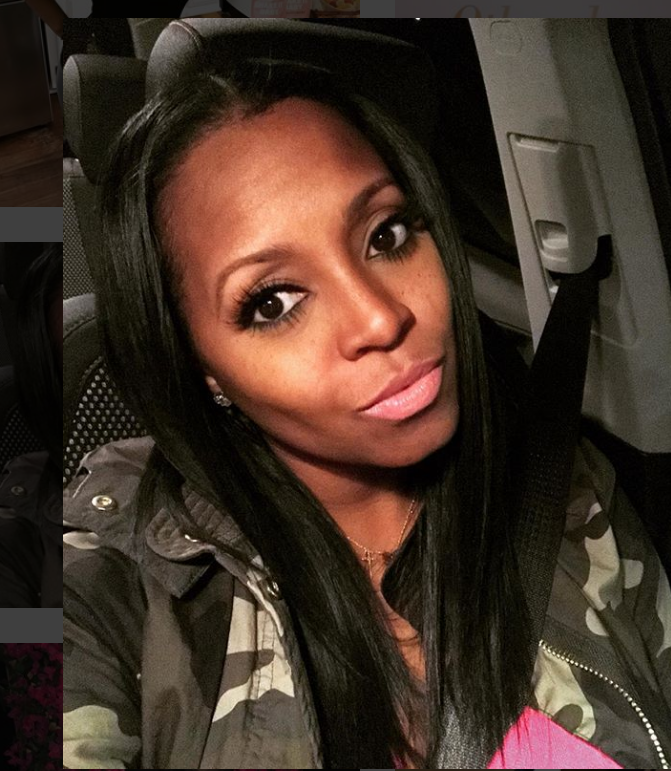 “The Cosby Show” alum Keshia Knight Pulliam is the prototypical woman scorned and she is spitting fire at her ex-husband. Literally.

Pulliam, 38, who is most famous for playing the iconic role of Rudy Huxtable in the classic ’80s sitcom, dropped a few bombs, er, bars as she guest rapped on the track laid down by her brother Kofa titled “Heat Rises 2.”

Pulliam, also known for roles in Madea Goes to Jail and “Tyler Perry’s House of Payne,” rhymes about the irascible Donald Trump, whom she worked with when she was on “Celebrity Apprentice.” On the track, “Peaches” (her new rap moniker) spits this about The Donald’s disheveled hairpiece, according to BET:

“Thirty-eight years ain’t enough. I’ve been doing this longer than Donald Trump’s hair’s been messed up.” 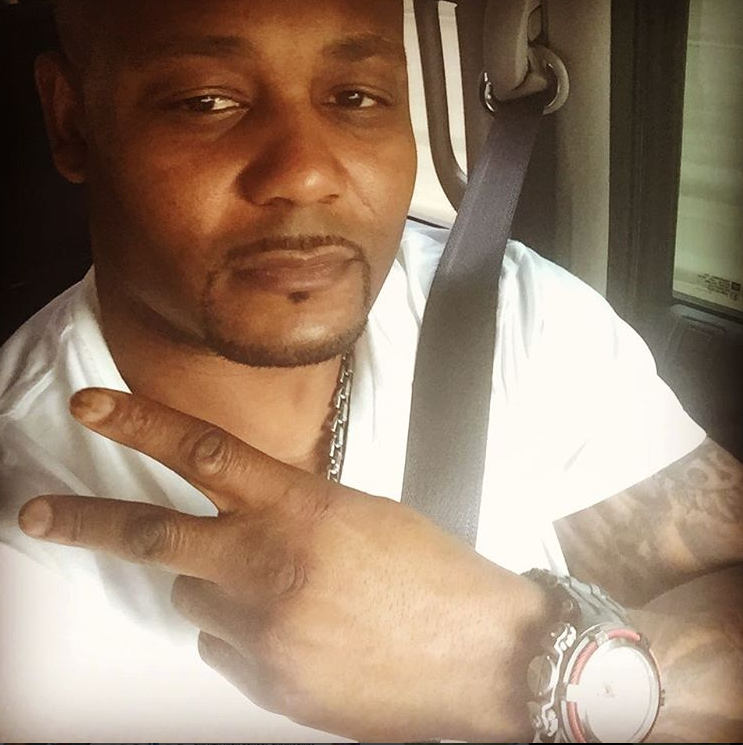 She also seems to be taking aim at her ex husband, Ed Hartwell, whom she’s been in a legal battle with over the last year. She says,

“My baby daddy hit the switch up, I knew I should’ve got a prenup.”

What do you think about “Peaches” Pulliam swiping hard at Hartwell and Trump?

Listen for yourself below. Let us know what you think in the comments.