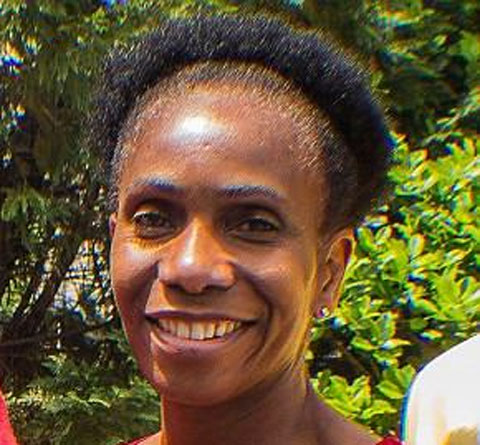 Dr. Valerie Louise Augustus has operated Christian Psychiatrist Services, located in Memphis, Tennessee, for the past 17 years. Her website states, “Dr. Augustus emphasizes a healthy diet and regular physical activity, while optionally integrating her spiritual beliefs and principles into each patient’s healing process.” It is an admirable statement but it fails to include one aspect. Augustus, as part of her treatment, liked to beat her female patients with whips and riding crops and call them mules.

The Tennessee Board of Medical Examiners has suspended her medical license for 60 days after a lengthy investigation. Documents from a medical discipline hearing were released to the public last week that outlined the charges against Augustus, who was once declared a top mental health provider in the Memphis area by the Commercial Appeal, a USA Today Network newspaper. According to the reports, Dr. Augustus has a whip and a riding crop displayed in her office. The investigation revealed that in 2015 Augustus struck a female patient on the buttocks with a riding crop in her office as part of her treatment. Whipping and spanking female patients was a regular part of her practice,  which the state characterized as “a desire to exert dominance over her female patients and her inability to accept personal responsibility.”

The state board noted that there is no psychiatric literature that promotes the whipping of patients in their treatment. Augustus was found to have abused 10 patients and was fined $10K, which represents $1K for each patient she whipped in treatment. In addition to the fine, her license to practice has been suspended for “no less than 60 days,” starting in June. After that time, in order to practice psychiatry again, she will have to take a 2-day course on “Medical Ethics, Boundaries and Professionalism” and be cleared by the Vanderbilt Comprehensive Assessment Program, which examines professionals who are having emotional or behavioral issues in the workplace.

If she is cleared, she can then petition the state to get her license back with a 3-year probationary term.