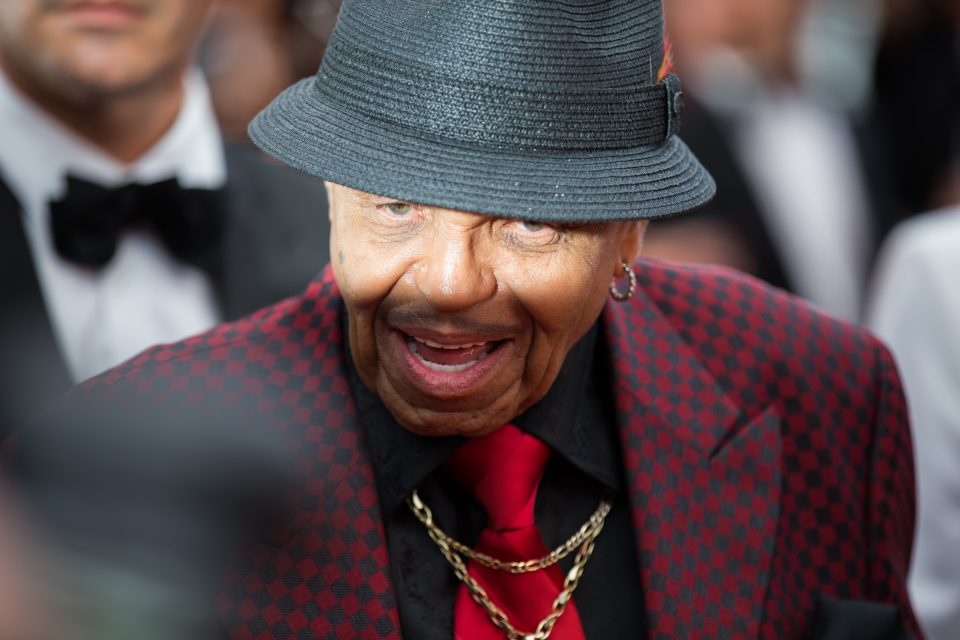 One of the most well-known names and fathers in show business is on his deathbed, according to legendary Jackson 5 member Jermaine Jackson. The singer confirmed that family patriarch Joe Jackson, 89, is in grave condition. Jermaine stated to the Daily Mail in an exclusive interview, “He’s very, very frail, he doesn’t have long. The family needs to be by his bedside — that’s our only intention in his final days.”

According to Jermaine, his father has been in failing health since suffering a stroke in 2015 that left him blind. Jermaine also stated that his father was suffering from dementia. Shockingly, the family did not know about Joe Jackson’s health because he had initially barred them from visiting. According to Jermaine, “No one knew what was going on … we shouldn’t have to beg, plead, and argue to see our own father, especially at a time like this … We were not being told where he was and couldn’t get the full picture. Even from the doctor. My mother was worried sick. It’s what any family would want, but some people around him think they know better … and they don’t.”

It took four days to convince Joe Jackson to allow his wife Katherine Jackson, daughters Rebbie and Joh’Vonnie, and granddaughter Yashi Brown to finally see him at his residence in Las Vegas this past Tuesday.

Joe Jackson was the driving force behind the hit group The Jackson 5 and the stardom of its lead singer Michael Jackson.  The Jackson family seemingly dripped with talent and excellence and soon megastar Janet Jackson also shined as bright as her famous siblings. But the family paid a horrible price for fame that included physical and emotional abuse by Joe. Despite his faults, Joe Jackson is a recognized genius in the entertainment game and was inducted into the Rock and Roll Hall of Fame as the Best Entertainment Manager of All Time in 2002.