Why detention center crisis should scare all Black Americans 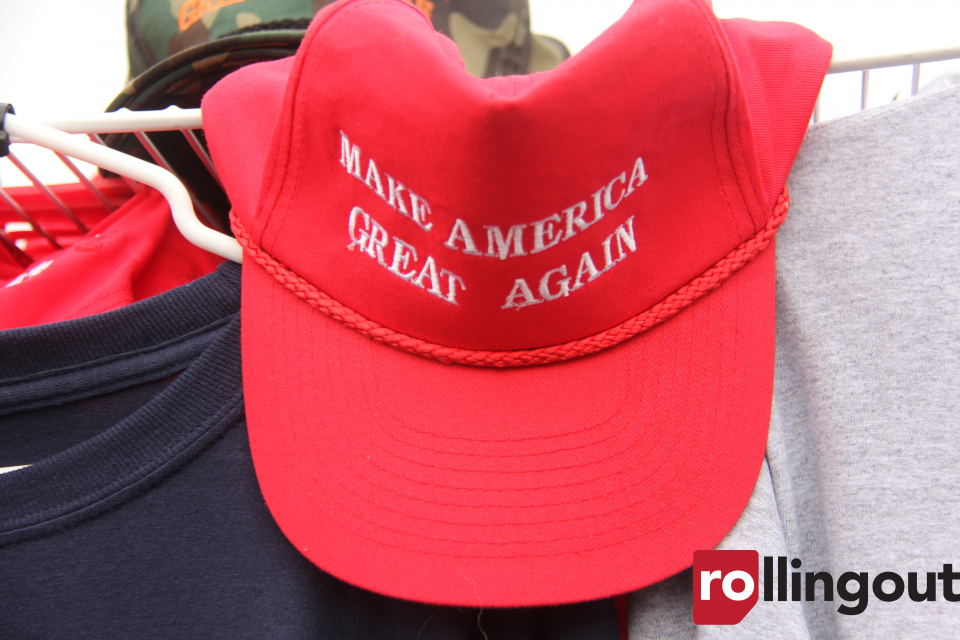 As disturbing images of undocumented immigrants in detention centers flood the media, it is easy to see how many on social media feel that Black people could be the next group targeted.

`In response to the article “Could this video of caged and separated families be you one day?”  readers were visceral in their response. The comments left on the rolling out Facebook page included, “Hell no, I would rather die on my feet than live on my knees in a cage! This is why we do something now if we say or do nothing now who will speak for us when they come for us.”

Because of past government actions directed against the Black community and its leaders, such as COINTELPRO, social media is full of conspiracies.

One conspiracy theory that was widely believed but later proven to be fiction was the so-called King Alfred Plan. In 1967, novelist John A. Williams wrote The Man Who Cried I Am. In the novel, The King Alfred Plan detailed how dissident Blacks would be put in detention centers that were former shopping malls, military bases, and facilities designed for that specific purpose. The plan had details such as the U.S. being divided into 10 regions based on the Black population and included the names of government agencies like FEMA that would be in charge of the Black detention centers. Now in 2018, we see that immigrants are being placed in closed Walmart stores like the one in Brownsville, Texas, that houses 1,400 minor boys. In addition, the government announced that infants and toddlers were being kept in what are being called “tender age” facilities separated from their parents. It’s chilling and frightening reality that has shamed America at the UN and internationally.

Williams would leave copies of selected portions of his book on buses and trains around Manhattan. Because of the volatile racial climate of America at the time, the fictitious plan was taken as truth in many Black communities. Williams stated in a Jet magazine interview, “What would any administration do in a situation when a large segment of the population was discontented and tearing down the neighborhood …  threatening the order and the established regime?”

It might surprise some people to know that the U.S. government has in the past put plans into place to deal with widespread racial strife that included targeting the Black population. One such plan was put forth in what is known as Presidential Review Memorandum NSCM/46 or Memorandum 46.

The memo was written on March 17, 1978, and details actions that the National Security Agency, Central Intelligence Agency and other federal agencies could take in the case of unrest. The memo and options focus on the possibility of Black discontent in America supported by African leaders. One policy option reads:

“To elaborate and bring into effect a special program designed to perpetuate division in the Black movement and neutralize the most active groups of leftist radical organizations representing different social strata of the Black community: to encourage division in Black circles.”

Another government plan, whose framework is still in place, is called the Department of Defense Civil Disturbance Plan or Operation Garden Plot. It was developed during the civil unrest of the 1960s. In 1967, there were 159 race riots across the country in major cities that included Atlanta, Boston and Tampa, Florida. Originally, the plan was written to deal with  “racial unrest” as well as “anti-draft” and “anti-Vietnam” elements. It included the deployment of Army units to support state and local authorities to do whatever was necessary to restore order. The plan has been updated multiple times, including during the infamous Los Angeles riots in 1992 and also during the aftermath of the 9/11 terror attacks in 2001.

It is not hard to imagine in these volatile political times how anyone’s civil liberties could be stripped from them and targeted groups could be detained en masse.