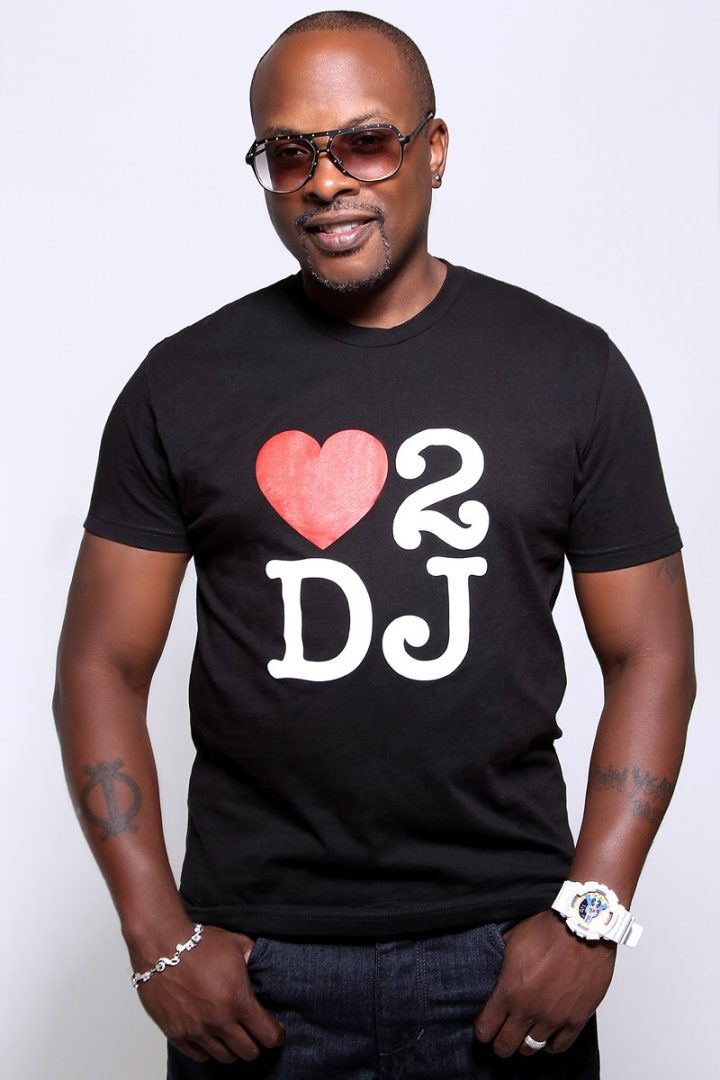 When the history of hip-hop is spoken of, the name DJ Jazzy Jeff is one that will always be included as part of the duo Dj Jazzy Jeff and The Fresh Prince — the first rap act to win a prestigious Grammy award in 1989. Jazzy Jeff also has established himself as a formidable  musician and industry influencer who has been able to develop the talents of such artists as Jill Scott, Eric Roberson and Musiq Soulchild. He has not strayed from his love of music and has dropped numerous projects over the years, including his most recent, M3 featuring Rhymefest. Jeff was in Chicago recently, and we were able to speak to him about his legacy and his thoughts about the importance of Black music.

What does Black music mean to you?

Black music is what I grew up on. The radio station in Philly is where I got all my music from, aside from the music that was played in my house. Black music is everything to me because it was my foundation for who I am today.

If you had to choose one artist who was the epitome of Black music, who would it be and why?

Stevie Wonder. I pick Stevie mostly because Stevie has been part of our Black music lives since the beginning of it and still is. He is the example of why we need to appreciate our heroes while they’re here and not just when they’re gone.

Why is it important to celebrate Black music?

Black music is the foundation of all music, so it needs to be celebrated.

What can we do to preserve and enrich the legacy of Black music?

I think we need to start putting music back into schools, then look at what we did in the ’60s and ’70s to fully understand the differences today. We played music in the house. We played music for our kids. You knew what your mom and your dad’s records were, so not only did you have that, but you [also] had what you liked. We need to make music important again.

Your legacy is cemented when it comes to hip-hop culture and rap music. What can we expect to see from you in the near future to add to that legacy?

I have a slogan on the wall in my studio that says, “Music is not what I do… Music is who I am.” … I plan on doing music until I no longer can because music is that much a part of me, and I’ll let the legacy part be worked out after I’m gone.

Check out DJ Jazzy Jeff’s most recent release M3 below.