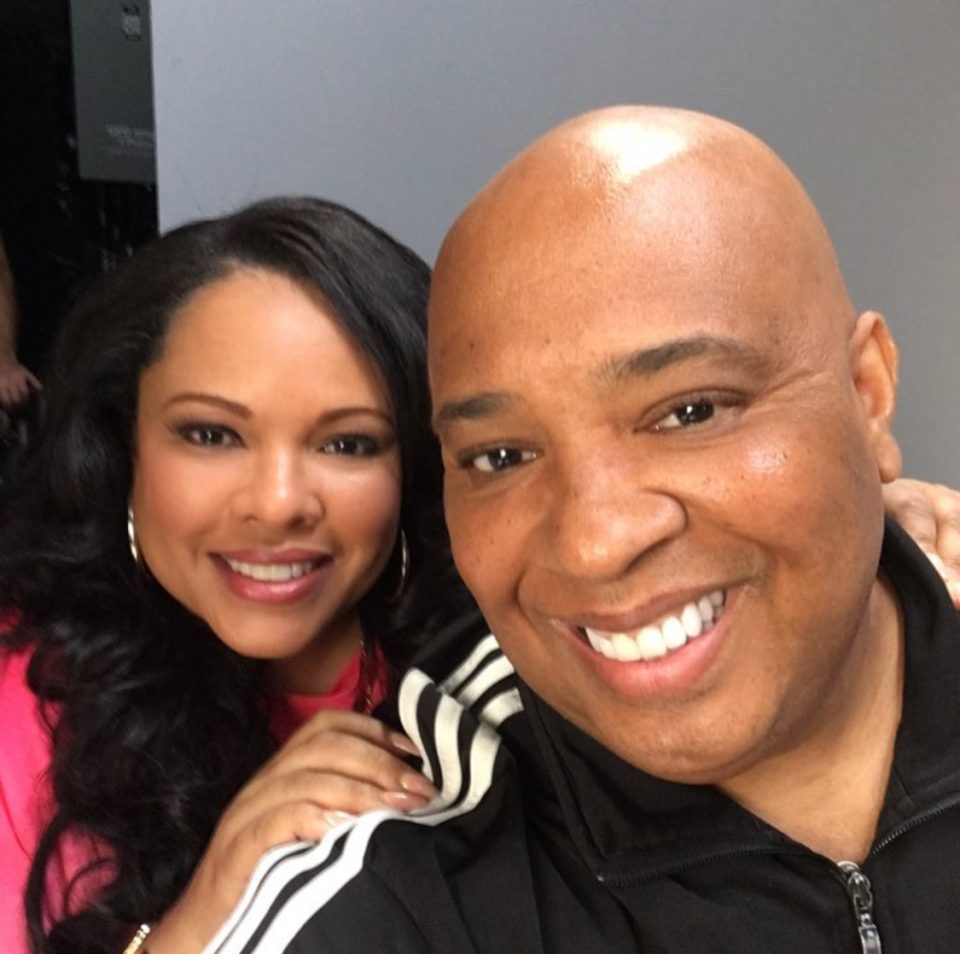 Do you miss Rev. Run’s bath time wisdom about life, love and fatherhood? Well, if you do, he will return to his bubble-filled jacuzzi to bring you more insight on life in the coming months.

Rev. Run and his wife Justine are starring in and producing a new show on Netflix, “All About the Washingtons.” The show is about Joey Washington (Rev. Run), a big-time hip-hop star who takes time off to look after his home and family while his wife (Justine Simmons) builds her own career. The show is basically a scripted version of their real lives, beginning with Rev. Run’s retirement from hip-hop.

We caught up with Rev. Run at the American Black Film Festival ABFF to talk about fatherhood, on and off the TV. He said, “Fatherhood is all about connecting with your children. Being a father is more than just providing financially. It’s more important that you connect with your children.”

Rev. Run certainly provided this example on the popular TV show “Run’s House,” where he balanced marriage and raising six children on MTV for several seasons.

“All About The Washingtons” is set to premiere on Netflix on August 10, 2018.

Posted in TV and tagged All About The Washingtons, family, netflix, rev. run, TV