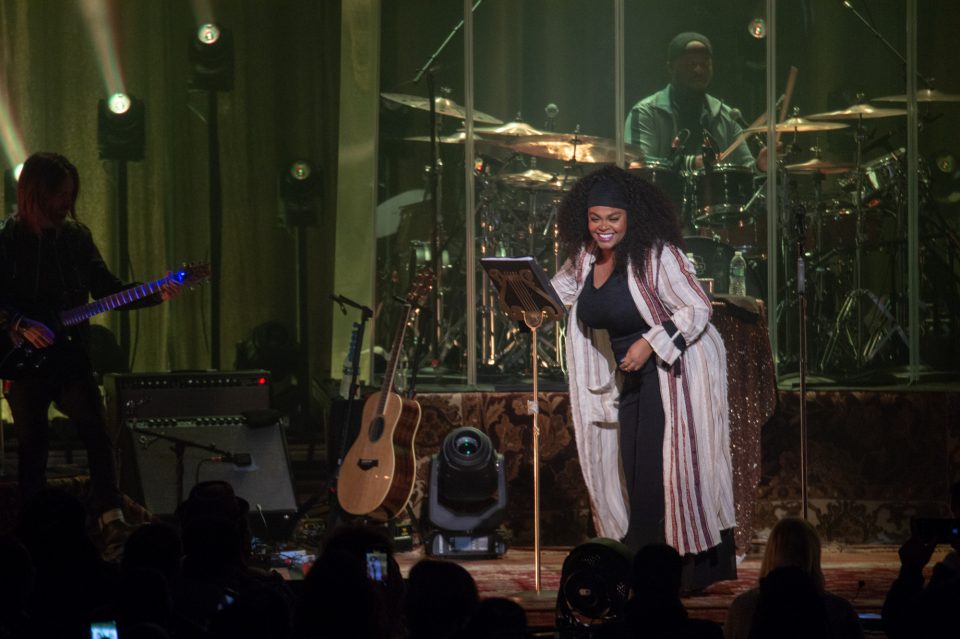 Summer and Chicago are having a hard time finding each other right now, but Jill Scott and The Roots were able to bring some heat with them to Ravinia Friday, June 22.

I think I’ve seen The Legendary Roots Crew more than 10 times over the years, and it feels like their show gets stronger with every performance. Black Thought commands the stage with a presence that is all hip-hop. Every solo — from Jeremy Ellis on the beat box, to guitarist Kirk Douglas blacking out during “You Got Me” — garnered standing ovations. It was easy to forget that The Roots were the opening act and the thought of anyone following The Roots after such a masterful display of showmanship didn’t seem likely.

Jill Scott proved she is more than capable of bringing the house down in her own right. Chandeliers hung from the ceiling as Jill sashayed onto the stage and launched into a rendition of “Watching Me” that seemed more timely now than it was when it was originally released. She seemed to have been overcome by emotion as a tear streamed down her face. She gathered herself and preceded to bless her fans with a vocal presence that sounds like honey.

Her voice seems stronger, and she does not shy away from sharing her personal experiences, which pulls her fans in. In the midst of all of her emotion, her smile shined brighter than any light in the pavilion. Watching her perform is like witnessing greatness in action.

We spoke to concert-goer A. Jason Lloyd and asked him what he thought of the show.

“The Roots were incredible,” Lloyd said. “I think they showed why they are who they are. They are a supergroup. Each solo from their individual members showed they are all superstars, but they can pull together, play together and rock a crowd like no other. Black Thought is the glue that makes everything stick, but I was a bit disappointed that I didn’t see a drum solo from Questlove.

“Jilly from Philly was very powerful and emotional. She took us on a ride that she was in herself,” Lloyd added. “It’s incredible to think that she performs with that same emotion and passion every time she touches the stage. You walk with her on her emotional journey — the highs and lows. At one point, I could see the tears from her eyes. It was really, really a true representation of artistry.”

Check out a few photos from the concert in the gallery below. 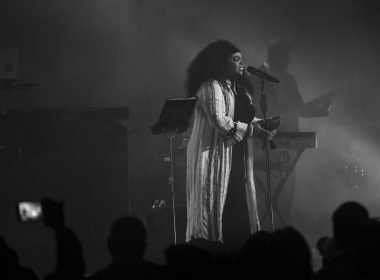 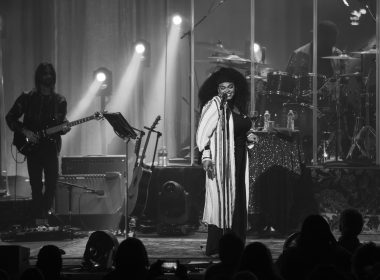 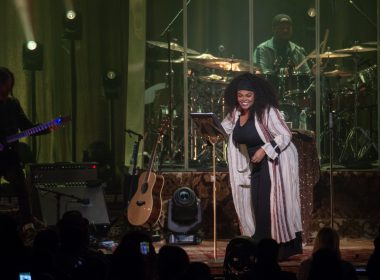 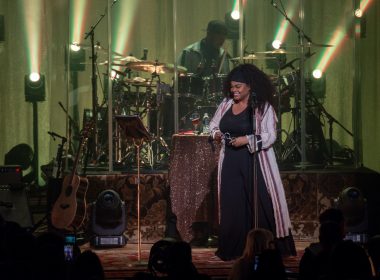 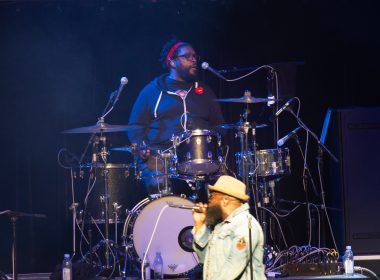 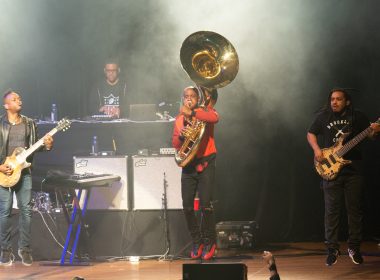 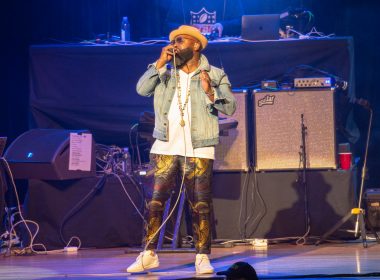