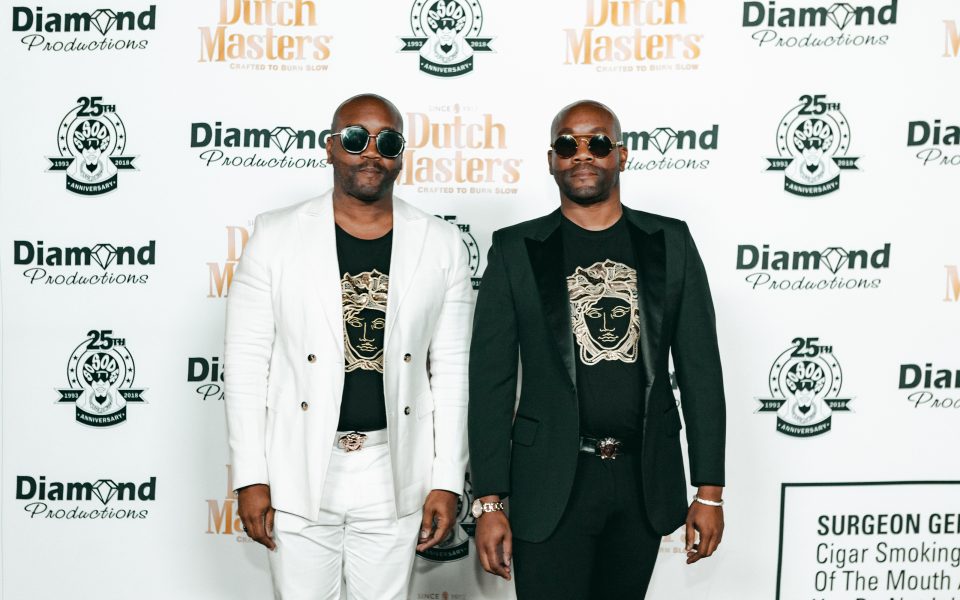 Jermaine Dupri celebrated the 25th anniversary of So So Def at the BET Awards with a star-studded showcase of past labelmates, including Da Brat, Xscape, Bow Wow, Jagged Edge, Bone Crusher, and Youngbloodz, with special performances by Jeezy and Waka Flocka. The sold-out celebration, sponsored by Dutch Masters, filled Academy Nightclub in Los Angeles, as celebrity guests, such as Stevie J, Mona Scott, Rotimi, Drea Kelly, Webbie, Tammy Rivera, and J Kwon, cheered them on from the sidelines. Lifestyle specialist Kenny Burns emceed the affair, while Bryan-Michael Cox and DJ Nabbs created the vibes. Dutch Masters provided partygoers with complimentary swag and hosted an influencer lounge on the upper level with an open bar. The consensus is that ATL took over L.A. with the dopest party of BET Weekend. Check out the gallery below and search #dutchmasters and #burnslow on IG to catch up on the action. 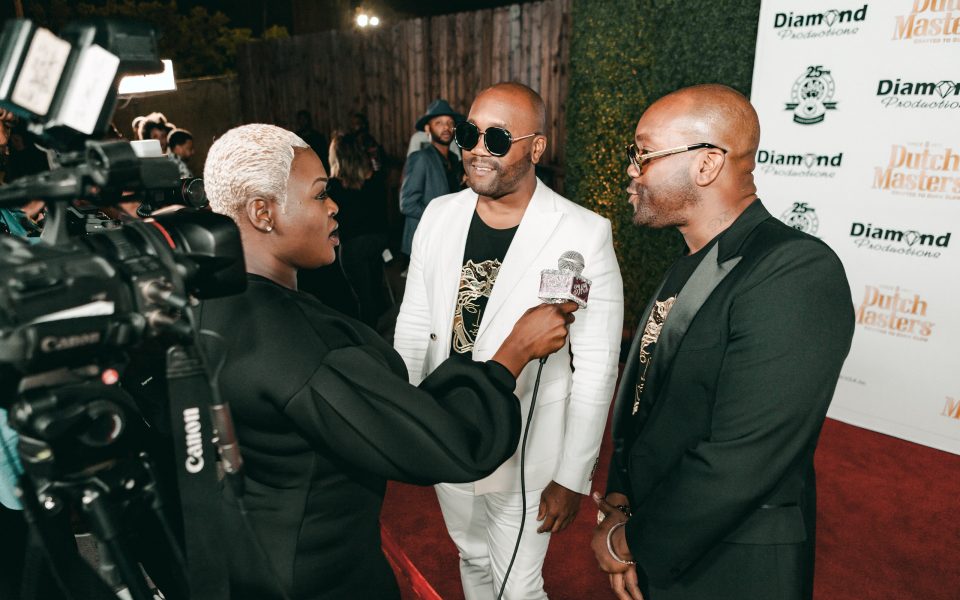 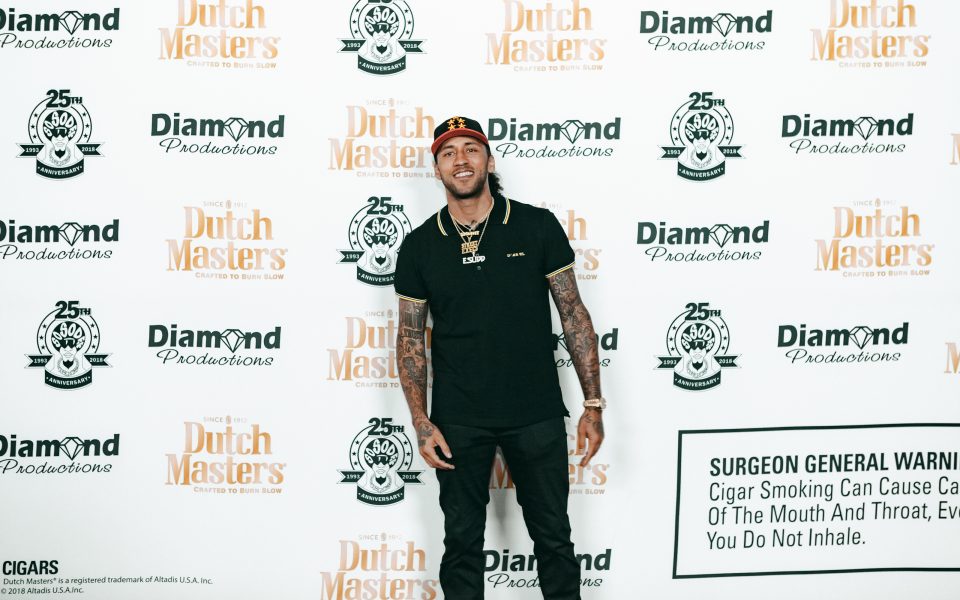 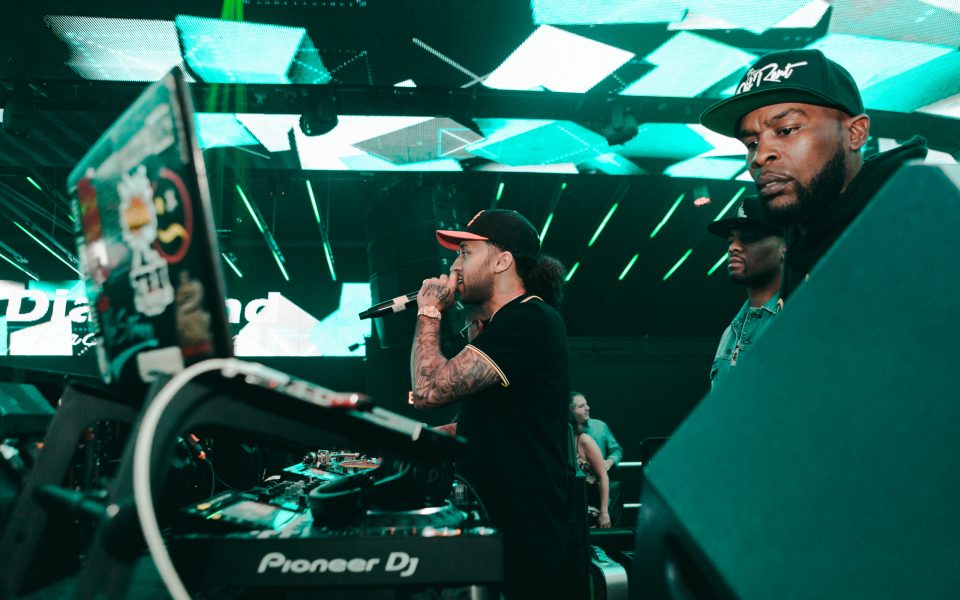 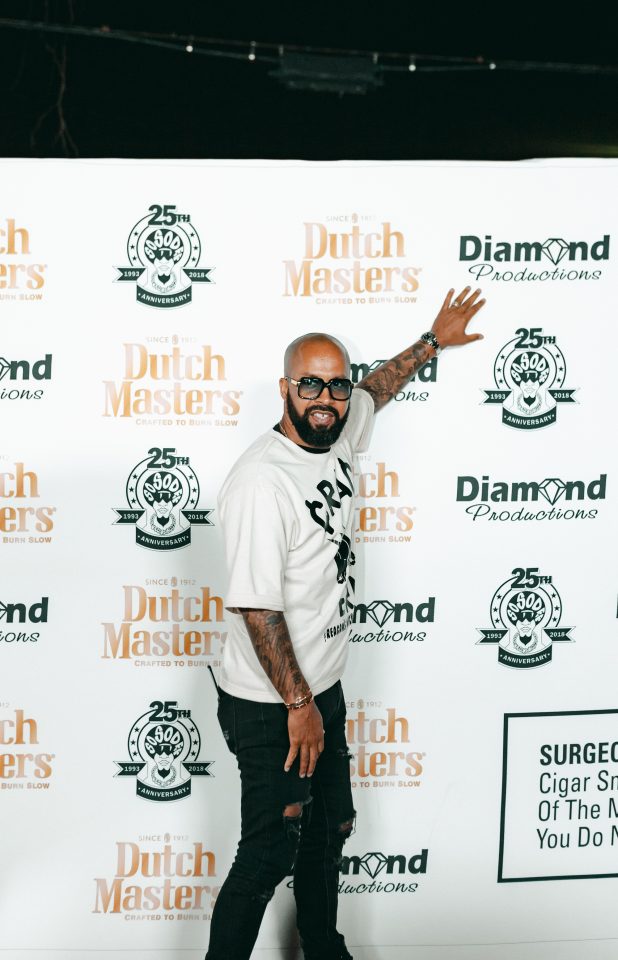 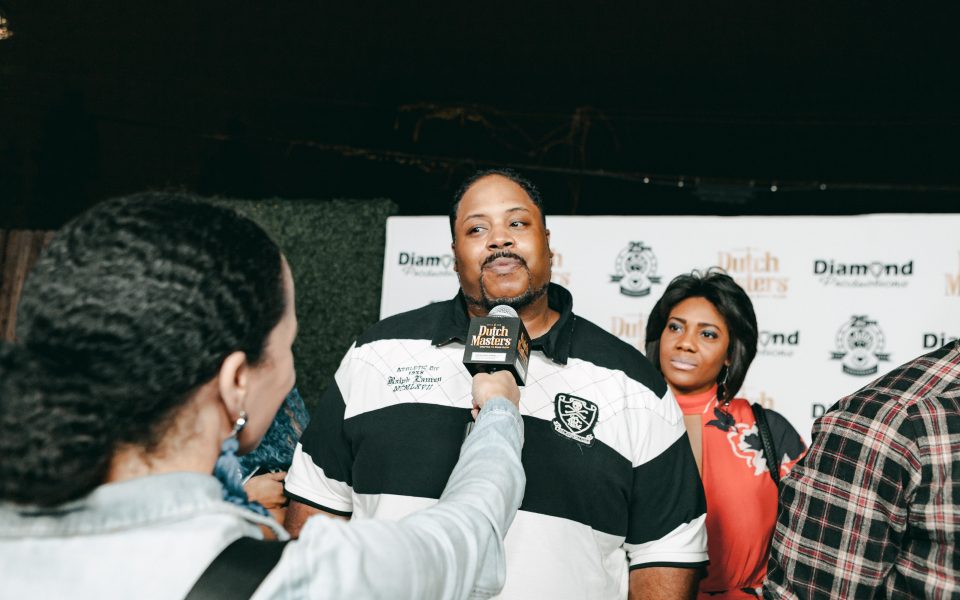 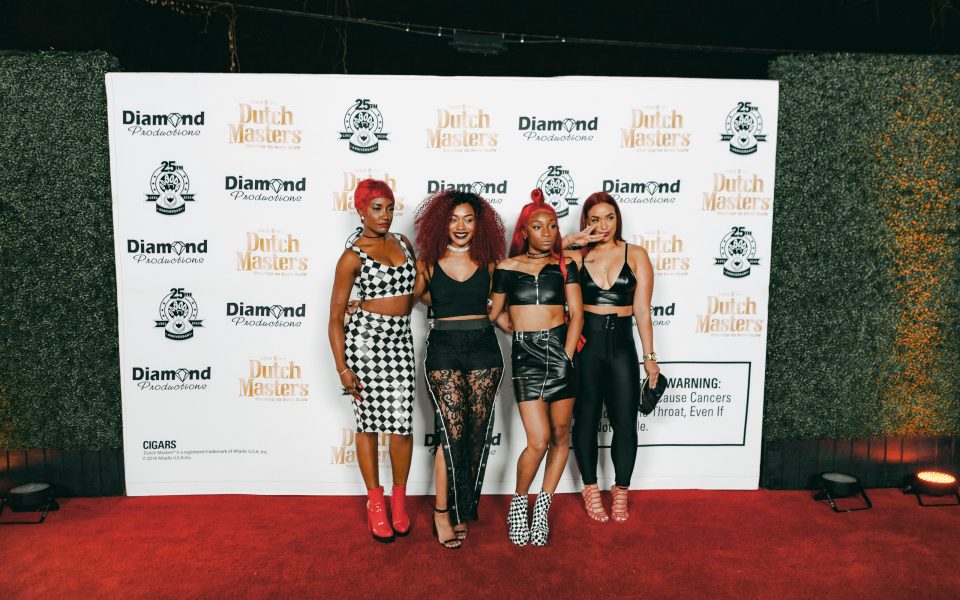 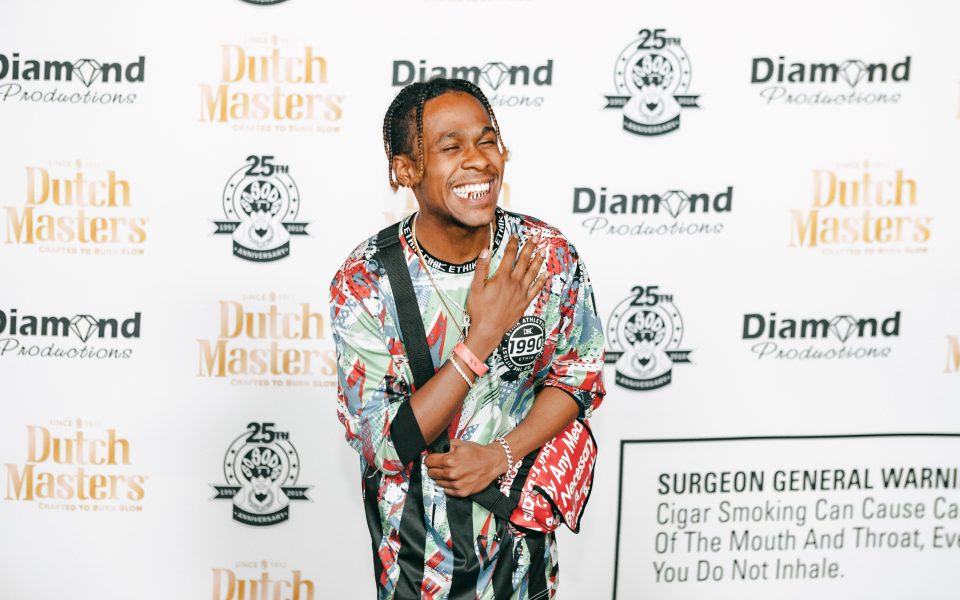 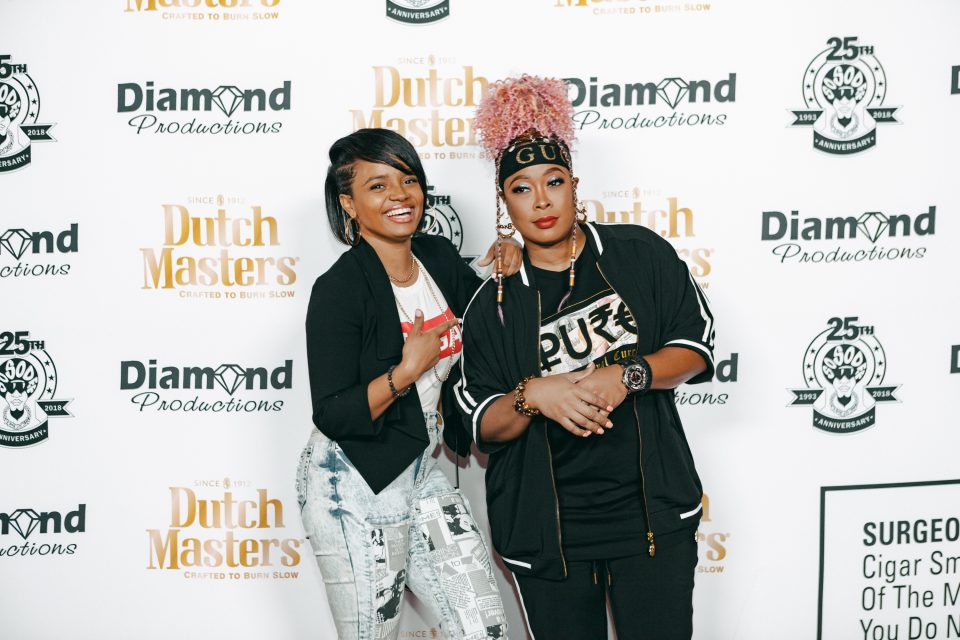 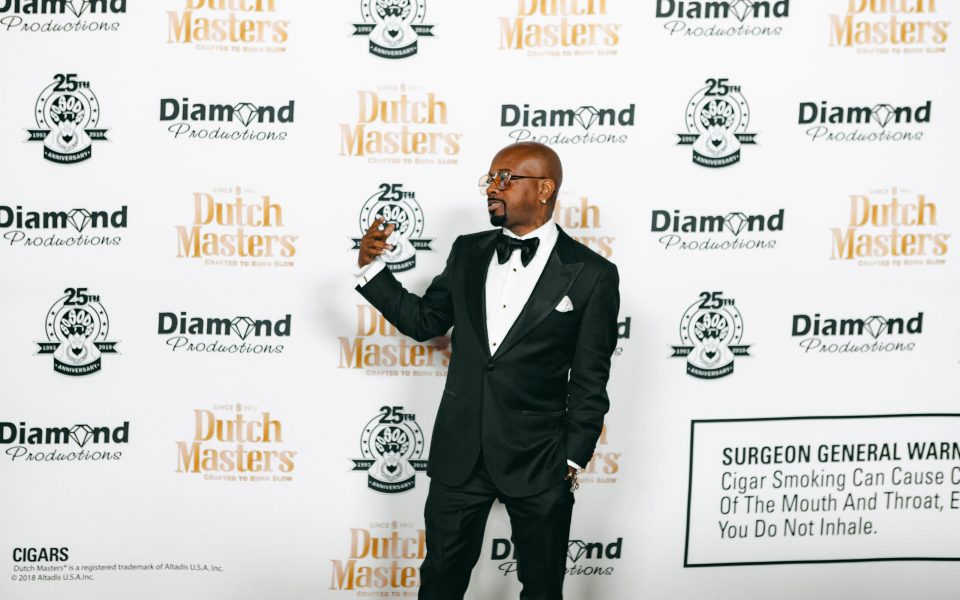 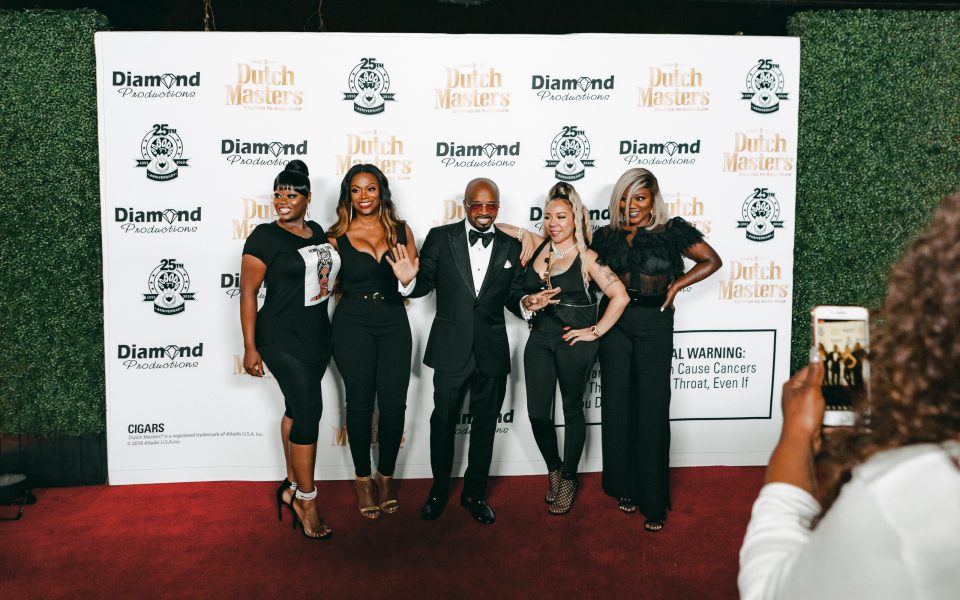 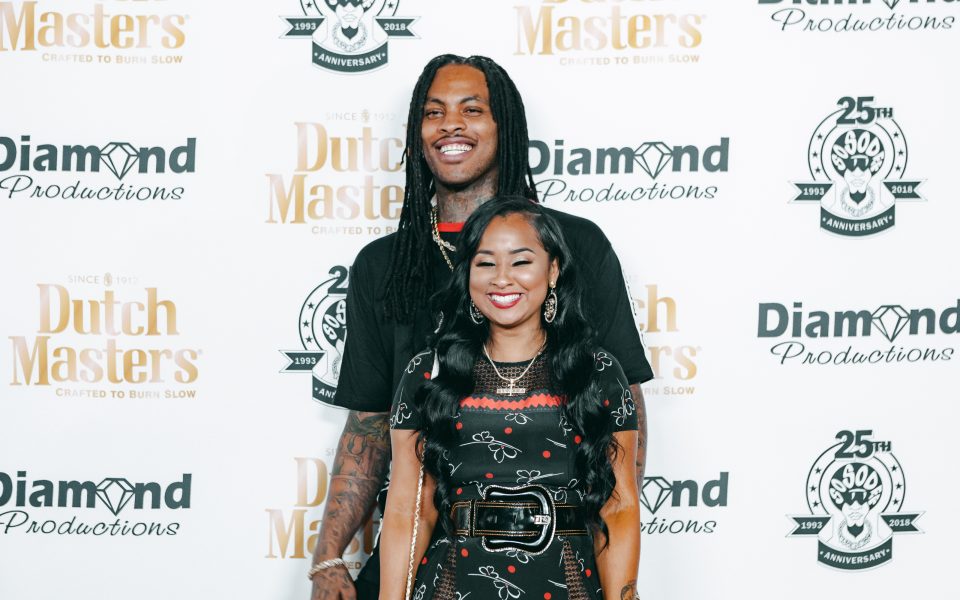 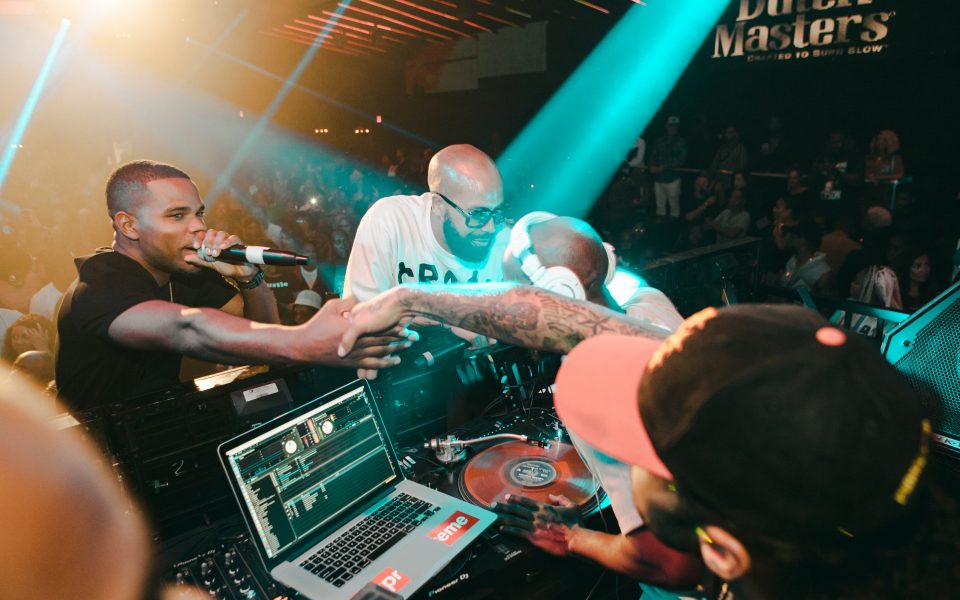 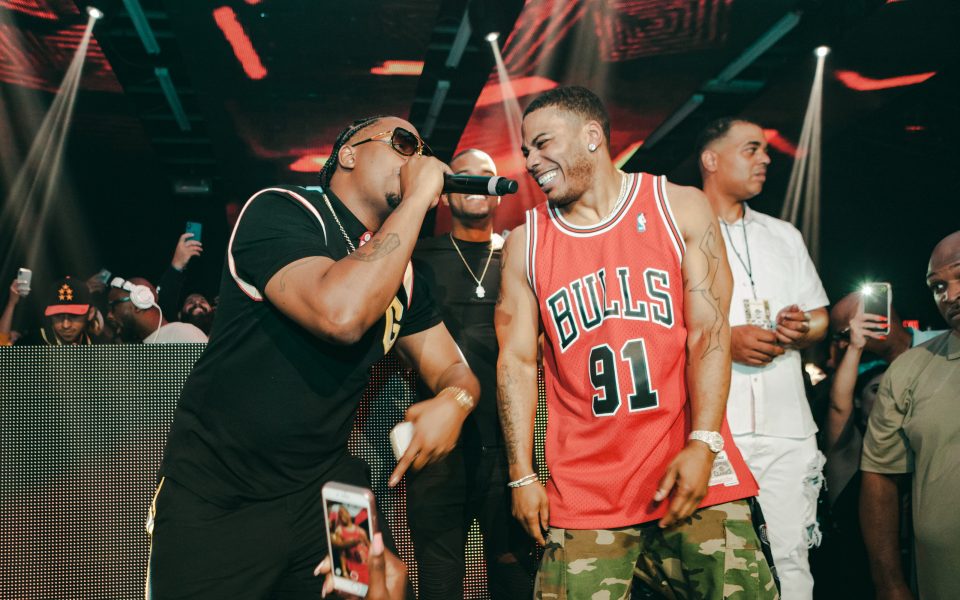 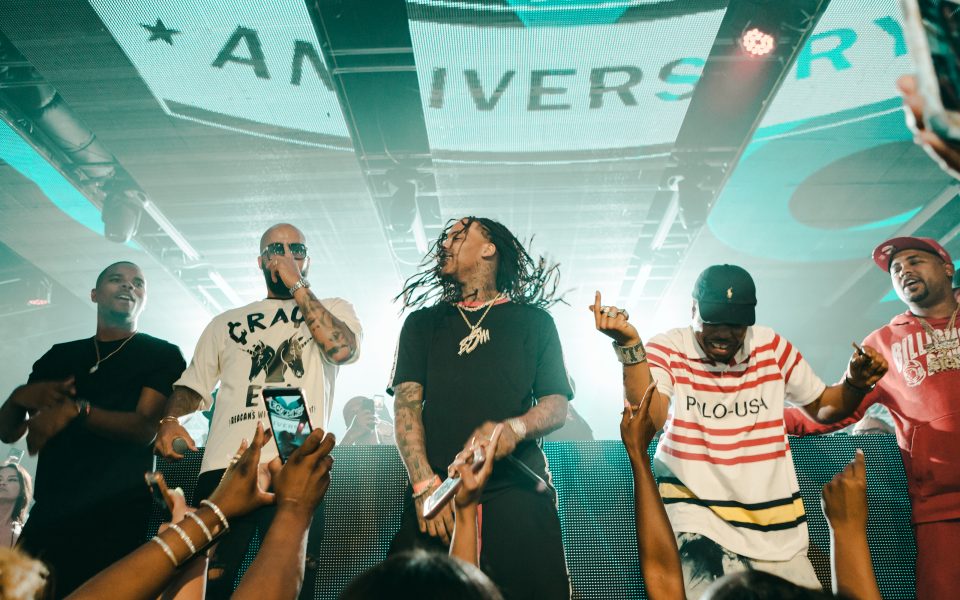 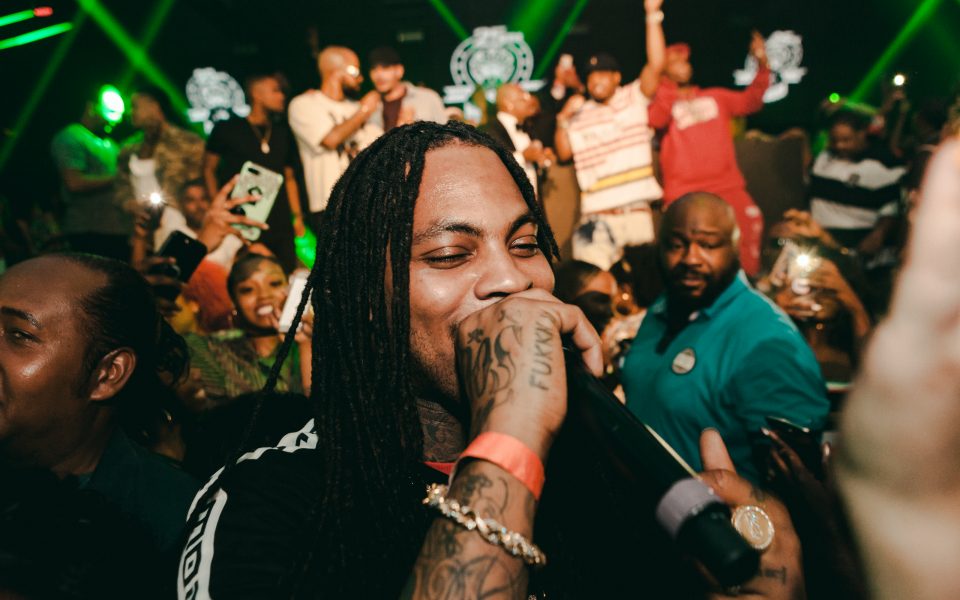 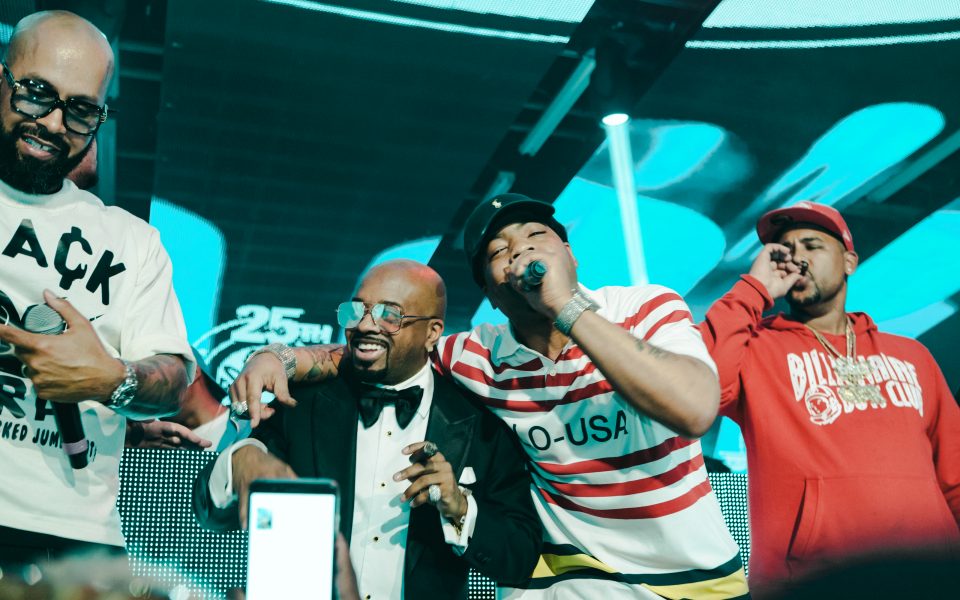 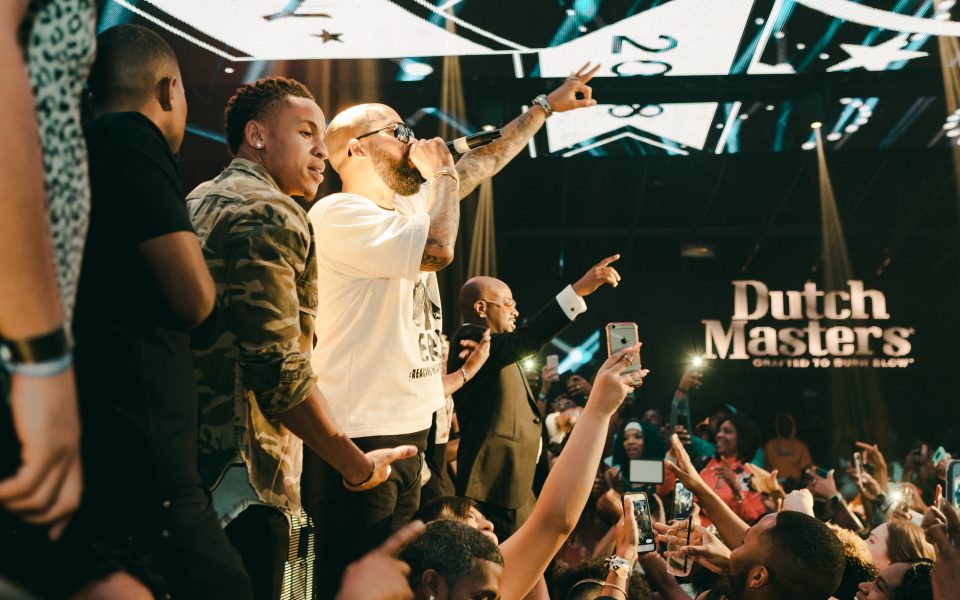 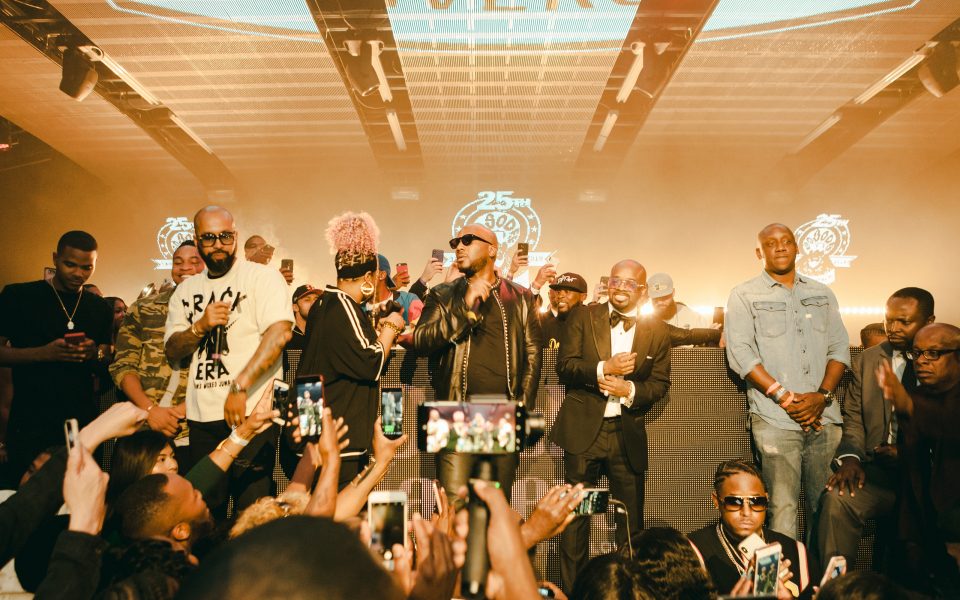 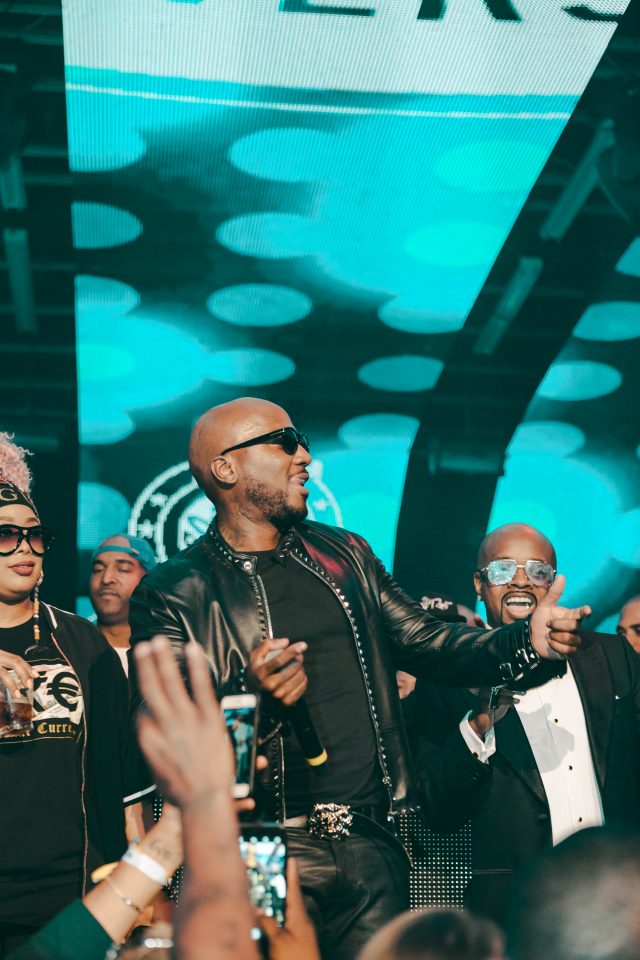 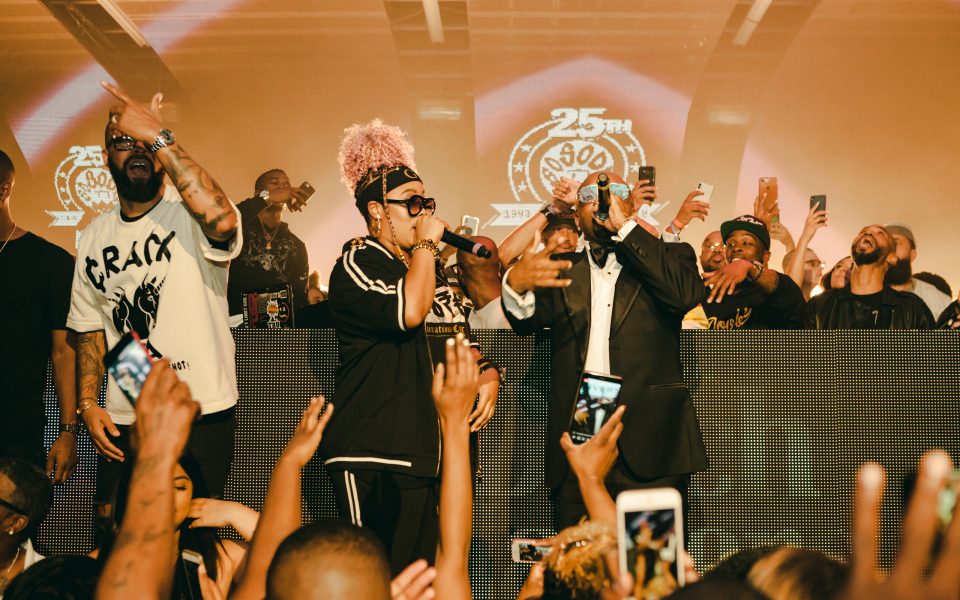 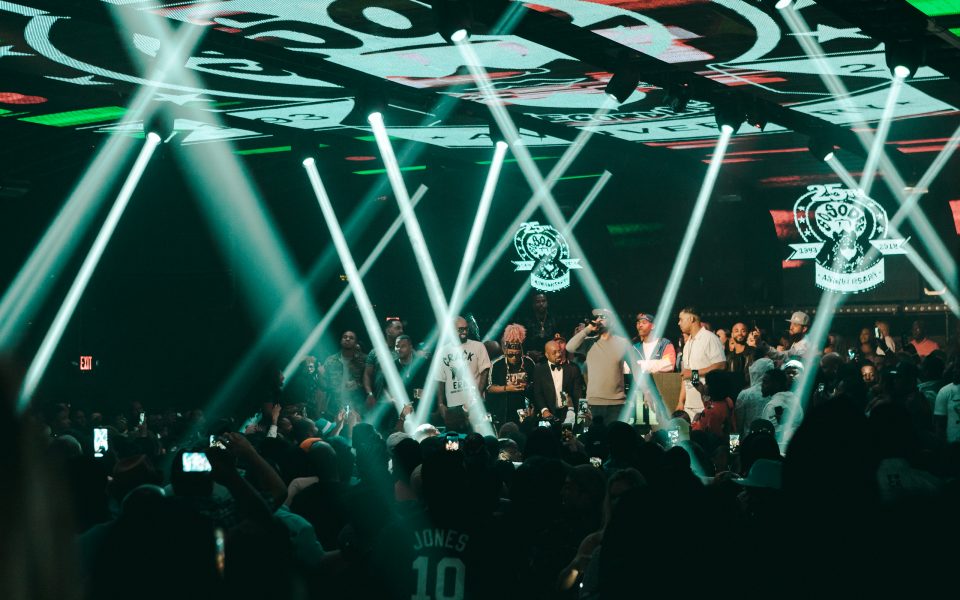 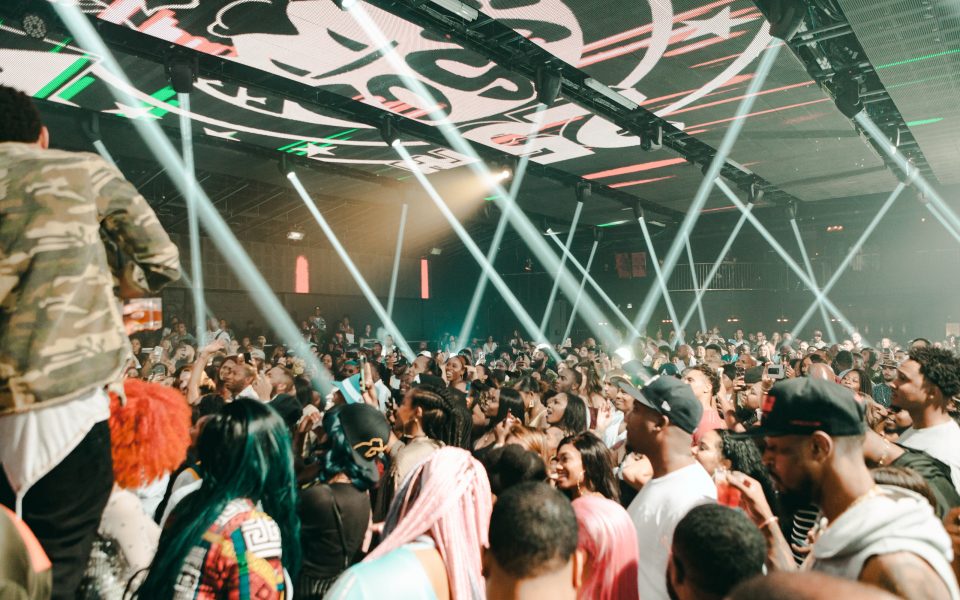 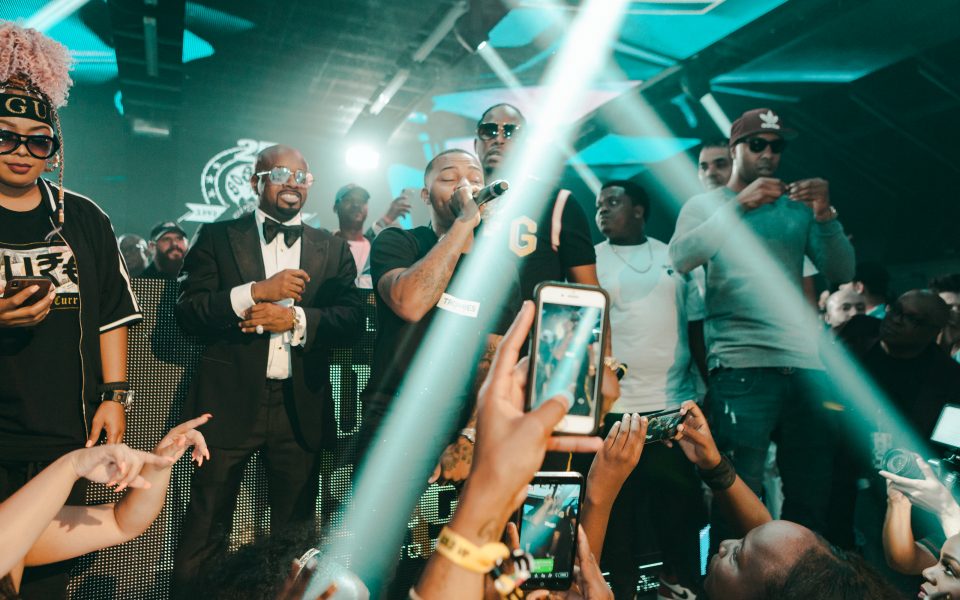