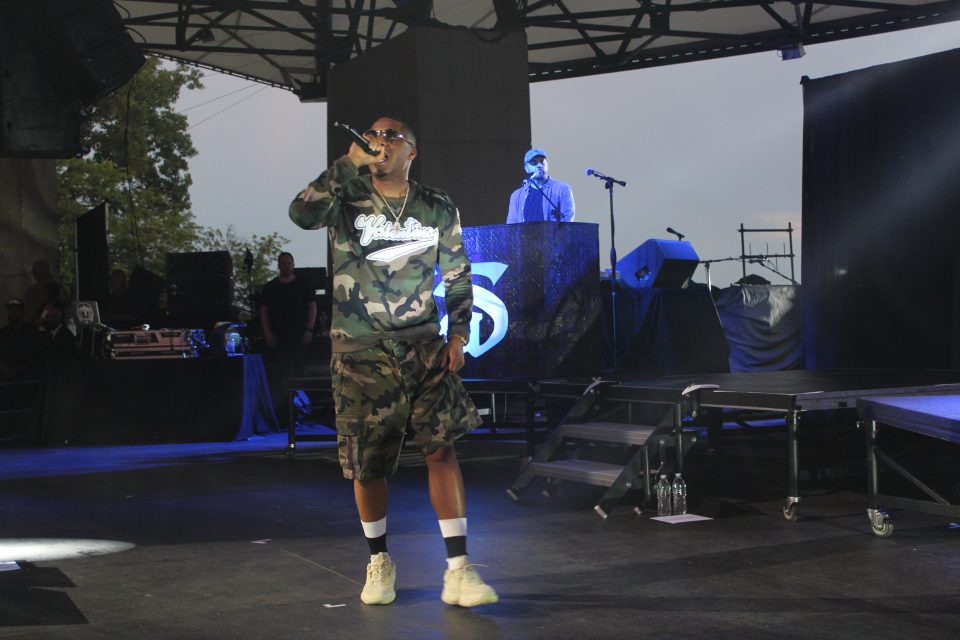 Nas and Erykah Badu took us back to the ’90s during their recent show at the Chene Park summer concert series in Detroit. While classic joints such as “The World is Yours”, “If I Ruled the World”, and “You Owe Me”, were underway, the new generation of hip-hop heads were able to relate to some of the new music from Nas’ new, self titled album, Nasir. His 12th studio album climbed the top 10 billboard charts within the first week of release. Erykah’s enchanting, mystic stage presence left the crowd in a trance. She gave the audience a real show with her humor, soulful vocals, and favs such as “Tyrone”, “Next Lifetime”, “Bag Lady,” and “Didn’t Cha’ Know.” She opened the show with her recent hit “Hello”, and bounced with the crowd to “Phone Down” from her recent mixtape But You Caint Use My Phone.

Take a look at photos from the great line up. If you weren’t there, you missed out.