Police called on Black state rep while campaigning in her district

The list of innocuous activities that result in Blacks being accosted by the police is vast and includes sitting in a Starbucks store; shopping for cell phones; swimming in your own pool; selling water in front of your own home;  sleeping in your own Ivy League college dormitory; walking in a ritzy neighborhood; taking too long to eat at a Subway sandwich shop; barbecuing in a city park; or being a real estate agent on an upscale street.

Now we can add campaigning in the very district that got you elected to public office to this dubious list.

Janelle Bynum, a Black state representative who is seeking re-election, had the police called on her while she was out campaigning in her own district.

CNN reported that Bynum, a Democrat serving the area of Clackamas County, Oregon (District 51), which is metropolitan Portland, was campaigning when a neighbor called a sheriff’s deputy, saying Bynum appeared “suspicious” as she talked to people door to door.

According to The Washington Post, CNN and The (Portland) Oregonian, Bynum said she was out talking with her constituents one by one when one of the neighbors notified authorities. The 911 call was released by The Oregonian newspaper and outlines the neighbor’s concerns. Listen below:

A disgusted Bynum aired her frustrations on her Facebook page,  detailing yet another avoidable confrontation between an unarmed, law-abiding, tax-paying Black citizen and law enforcement.

“Live from the mean streets of Clackamas!!!” Bynum wrote. “Big shout out to Officer Campbell who responded professionally to someone who said that I was going door to door and spending a lot of time typing on my cell phone after each house—- aka canvassing and keeping account of what my community cares about! I asked to meet my constituent who thought I was suspicious, but she was on the road by then. The officer called her, we talked and she did apologize. #letsbebetterneighbors”

The New York Times noted that Bynum is the only Black member of the Oregon House of Representatives. The zip code where she was canvassing is approximately 70 percent white, the U.S. Department of Commerce calculated in the latest Census Bureau assessment.

Apparently, the resident in the neighborhood where Bynum was canvassing was watching her activities intently and deemed her suspicious. Bynam said she simply paused after each home visit to jot down issues her constituents cared most about on her cell phone’s notes app.

The resident said she was “spending a lot of time typing on my cell phone after each house,” The Washington Post reported.

When the sheriff’s deputy rolled up on the scene, Bynum had an inkling of why he was there, The Post added. Bynum identified herself as an elected official working on the campaign trail. The deputy thanked Bynum for her service and even agreed to call the concerned woman who made the 911 so she could talk to her.

“The officer called her, we talked, and she did apologize,” said Bynum, who declined to reveal the woman’s race.

The Times noted that when Bynum asked to meet with the person who called police in order to try “make amends,” the unidentified woman declined.

“There is no way for them to be able to discern whether their gut was right or their gut was wrong,” Bynum said, according to the Times. “It’s OK for people to call when they think something is wrong, but it is also OK for people who have been called on to feel a sting and to acknowledge that being accused of something hurts.”

Bynum, 42, is a native of Washington, D.C., and a graduate of Florida A&M University and the University of Michigan. She has been in the Oregon House of Representatives since 2016, and the House District 51 spans parts of Portland and a few suburbs to the east of the city.

What do you make of this latest episode of citizens using the police department like a customer service center to confront Blacks engaging in innocent, harmless endeavors? 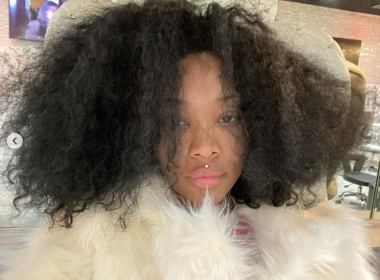 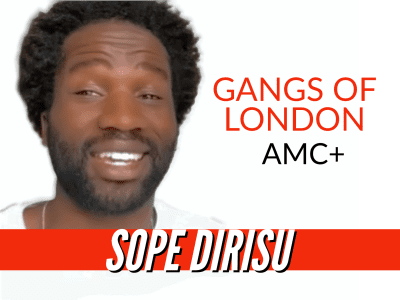 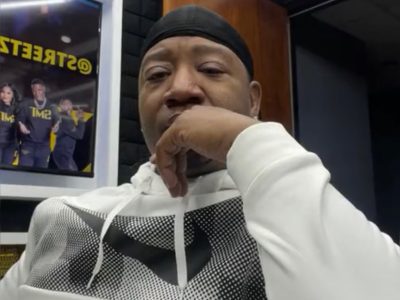