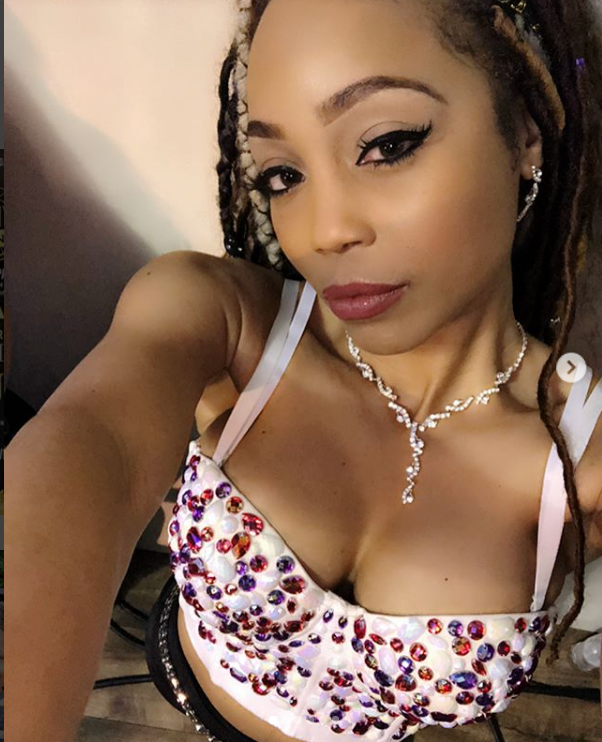 Since the reported termination of longtime “Real Housewives of Atlanta” star Kenya Moore, Bravo producers reportedly have been searching for a suitable replacement, with former model and actress Eva Marcille (“America’s Next Top Model”) being among the most prominent candidates.

One of the candidates they are allegedly giving serious consideration to for season 11 simply came out of nowhere: Shamari DeVoe, the wife of New Edition singer Ronnie DeVoe. 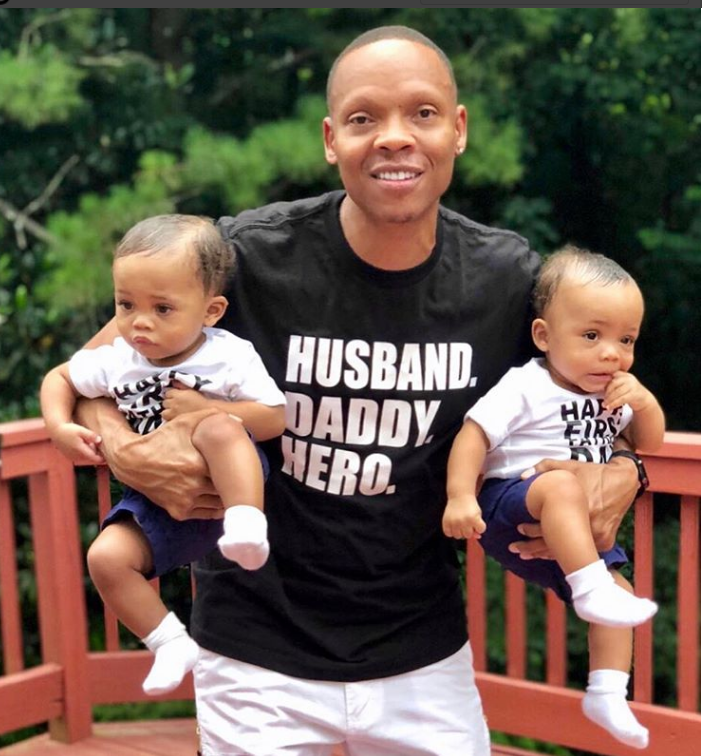 Ronnie Devoe has been performing with the legendary R&B group New Edition around the world for the past four decades. DeVoe will hit the road with several of the remaining members as the group RBRM beginning in September. DeVoe’s wife, a former singer for the girl group Blaque, could end up bringing in her own stacks of paper if she joins the cast of RHOA.

According to the “Real Housewives of Atlanta” blog, a fan account posted a video of current RHOA wives NeNe Leakes, Cynthia Bailey, Kandi Burruss, Porsha Williams and friend of the show Eva Marcille at the critically-acclaimed ATL Live On The Park music showcase this past Tuesday.

A post shared by The Real Housewives of Atlanta (@therealhousewivesofatlanta) on Jul 11, 2018 at 6:33am PDT

Fans are now embroiled in a light-hearted debate as to whether they believe Shamari DeVoe could be a dynamic addition to the popular Bravo reality show. Shemari DeVoe, who’s been married to husband Ronnie for 12 years, recently welcomed newborn twins.

“I’m here for this one!!!” one fan exclaimed in the comments section of the RHOA Instagram post.

Another fan is opposed to it, mainly because the fan fears that the sanctity of the DeVoe household will be compromised: “Don’t do it, Sis…Continue to keep yall marriage private. Seems like couples get into trouble when they air their business on these shows…😏.”

“I’m all for another former singer of a group coming on and is married and made a brand for herself. I just wonder if her and Kandi will clash since they both come from groups,” added another IG user.

“This is a BOSS A$$ move [for] her @therealhousewivesofatlanta! I’m all the way here for this! Hell yeah.”

“I don’t think she should involve herself in they drama and pettiness. @shamaridevoe.”

If Shamari DeVoe does join RHOA, she would be holding a peach that many thought was designed for Marcelle or even Marlo Hampton, another prominent “friend of the show.”