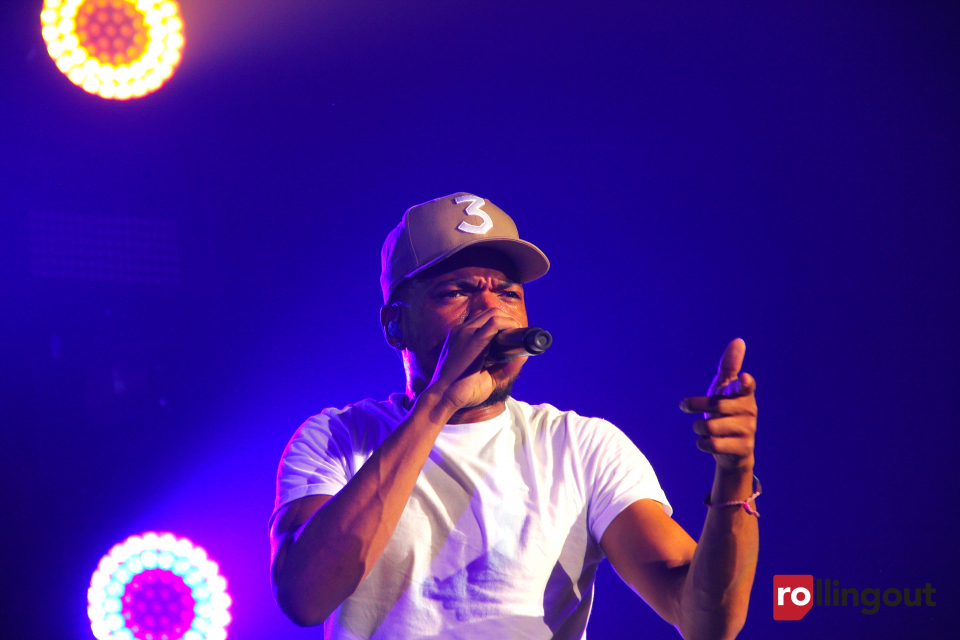 Chance the Rapper and Kanye West are going to record their joint album in Chicago together.

The two are working on what has been described as a “very personal” LP, which will see Kanye return to his hometown so the pair can be in the studio together to lay down the hip-hop tracks.

Chance — who also hails from Chicago — told local TV news show Windy City Live: “Working under him, working with him on his albums is crazy, but having him tell me that he wants to produce my album and come to Chicago is like …  This month, we’re working in Chicago.”

Chance, 25, also revealed that work has already begun on some of the records, claiming that it is already “30 percent complete.”

The ‘I’m the One’ hitmaker first announced his project with Kanye, 41, in June, also spilling he’s working on a project with Childish Gambino, aka Donald Glover.

Announcing the two LPs, he said: “I’ve been actively working on the project with Childish. I’m going to do a seven-track with Ye.”

On the work he’s made with Glover, he added: “We’ve got six songs that are all fire, but I think the album is going to be more than 14 songs.”