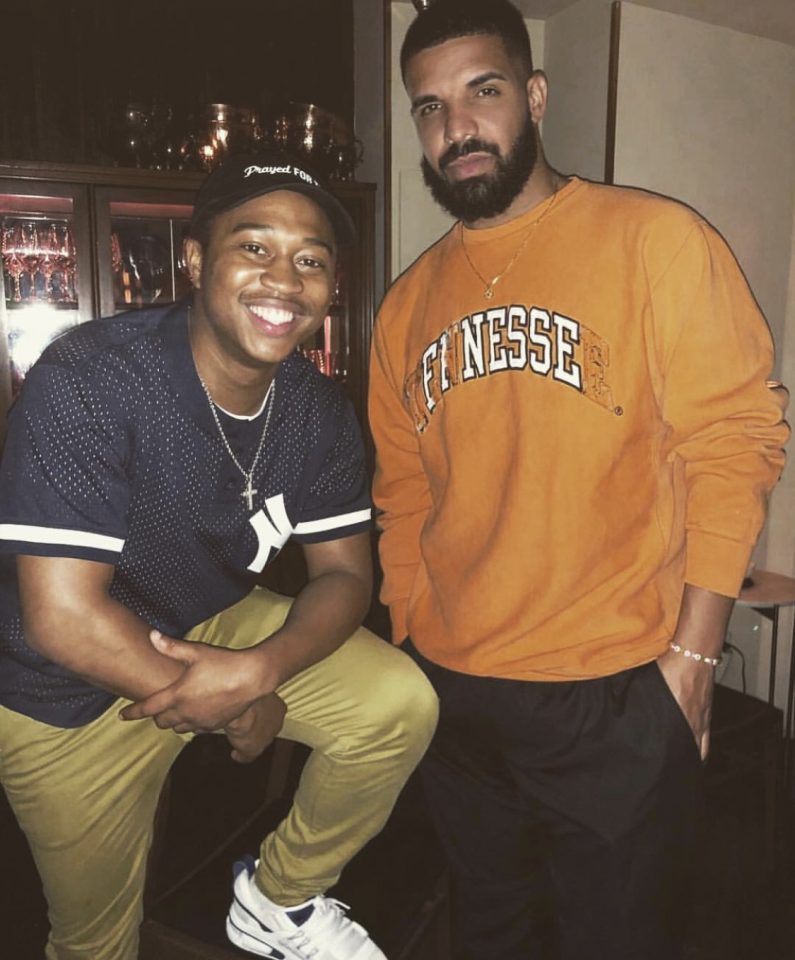 Drake‘s new album Scorpion has yielded several chart-topping hits since its June 29 release. In fact, the single “In My Feelings” just reached No. 1 on the Billboard Hot 100 — and that’s due, in part, to comedian Shiggy.

The same day the album was released, Shiggy shared a video dancing on the street to “In My Feelings.” The video instantly went viral, reaching Shiggy’s 1.5 million Instagram followers and leading to the internet craze known as the “In My Feelings” Challenge and the #Inmyfeelings and #DotheShiggy hashtags.

Today, 78,000 people have tagged the challenge and posted it to Instagram. Countless celebrities also have joined in the fun, too, posting their own videos mimicking Shiggy’s dance moves, including Ciara and Russell Wilson, Odell Beckham Jr., and Will Smith.

Drake and Shiggy finally had the opportunity to meet Tuesday, sharing photos with one another on Instagram. In one of them, Drake included this caption: “Finally met the legend on the night we went number one. (sic).”

“In My Feelings” is Drizzy’s sixth No. 1 record on the Hot 100, surpassing artists like Diddy, Eminem and Ludacris.


Posted in Music and tagged Drake, featured, Shiggy, Will Smith