It seems that each week we bear witness to viral videos and stories of White people being blatantly racist to people of color. The season kicked off with the infamous BBQBetty at the start of spring and continued through the hot summer months. The latest story of #Hello911TheyBlack took place in Berkeley, California.

It was a beautiful summer day when a Black dad named Essex Cook, 30, decided to take a walk with his biracial family and friends. During his walk, he was confronted by Lauren Milewski, 31, who took offense at the group’s Memorial Day stroll and began to follow so closely that Cook said he could smell alcohol on her breath. The family offered to step aside but instead was met with a vile rant from Milewski. She told the group: “You don’t belong here. Get out of Berkeley. Get out of here. You don’t belong anywhere.” 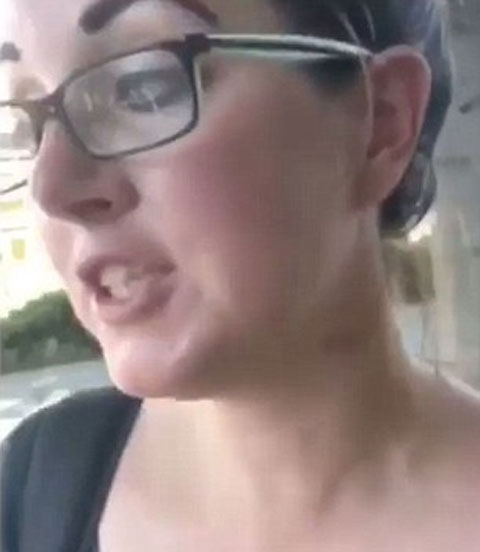 Included in the group was one woman who had recently given birth and another who was five months pregnant, both of these women told Milewski to back away from them as she got closer to their faces. Without provocation, Milewski attacked one of the women, while a crowd began to gather. Cook reportedly asked someone for help as he was managing the small children but no one intervened as the two women fell into the bushes fighting. Finally, Cook was able to separate the two women, then Milewski attacked another woman ripping her shirt and exposing her bra. Cook pleaded with people in the crowd to stay until police came, so they could be witnesses, but the gathered crowd began to walk away. When police finally did arrive, the situation was just as Cook feared because Milewski, told the officers that  a “mob of people just came at me from out of nowhere and tried to assault me.” 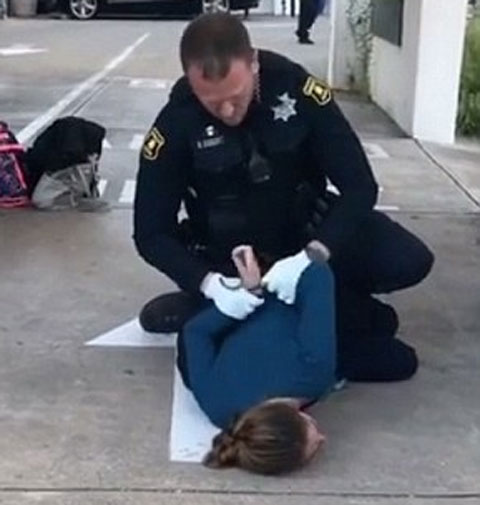 Fortunately, two things happened, a single White witness disputed her story and told the officer what she saw. In addition, the officer recognized Milewski as a known troublemaker in the area. Cook and his family decided not to press charges but Milewski was arrested anyway for a parole violation. The incident is just coming to light as the family story went viral after the video was posted to Instagram. It is further proof that Blacks encountering racism in their everyday lives is not new. What is new is that cellphones are allowing these incidents to finally be captured.

Milewski so easily lied in an attempt to get six innocent people of color arrested and to separate a child from family to cover her aggression. Cook posted the story to Instagram under his handle @sooakland.

The video of the encounter, which has gone viral, can be seen below: