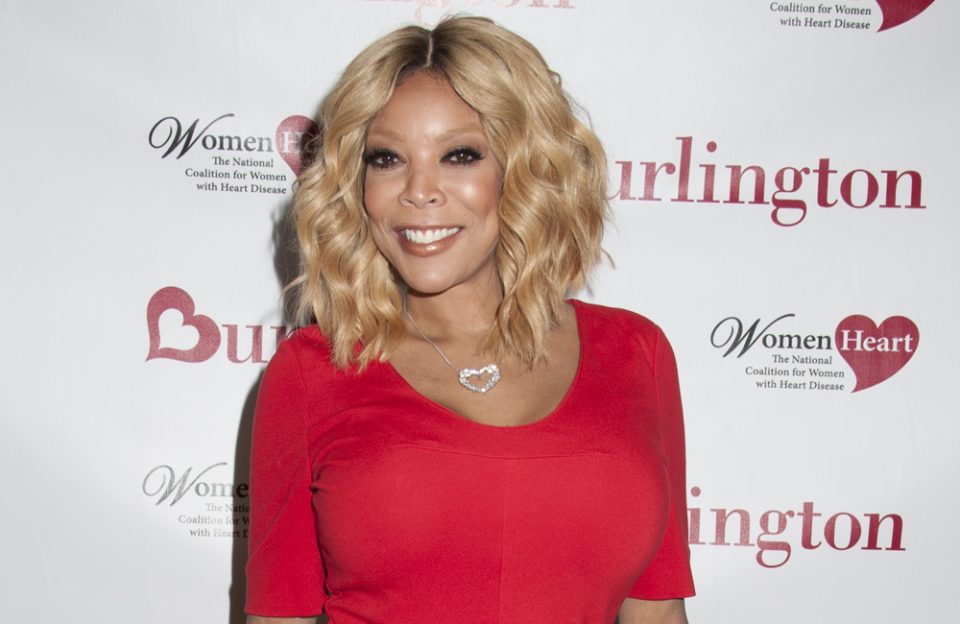 Wendy Williams says her former bosses were willing to ignore her drug addiction because she was “making ratings.”

The 54-year-old TV star was presenting on the radio at the height of her cocaine addiction, but Williams — who refers to herself as a “functioning addict” — has revealed she escaped punishment from her superiors as she was still attracting a sizable audience.

“I was a functioning addict, though. I report[ed] to work on time, and I’d walk in and all my co-workers, including my bosses, would know but since I would have my headphones on and walk in the studio [they] wouldn’t fire me because I was making ratings,” she said during an interview with “Entertainment Tonight.”

Despite this, Williams is amazed that she was ever able to maintain her job during her addiction.

She admitted her drug-fueled lifestyle made basics tasks, like waking up in the morning, a real challenge.

Meanwhile, Williams recently claimed her life has “completely changed” since her health scare in 2017.

The talk show host was forced to take a three-week hiatus from hosting ‘The Wendy Williams Show’ in October last year when she collapsed live on air due to complications with her overactive thyroid and the autoimmune disease Graves.

Williams — who was first diagnosed with the condition 19 years ago — was told by doctors that her dramatic decline was because she was on the wrong dose of medication.