Rolling out’s Porsha Monique had the opportunity to sit down with the cast of the TV One original movie Down for Whatever during this year’s American Black Film Festival.

The made-for-TV movie surrounds the life of a young, successful female doctor who works at a prestigious hospital and learns that her newly-found biological sisters are actually ruthless cop killers that her detective husband is hunting down.

Take a look at the hilarious cast interview where they discuss the new movie, their respective roles and none other than the rapper Chamillionaire… You have to watch the entire video to understand the humorous context. Let us know what you think in the comments section and be sure to catch the movie Sunday, July 22 on TV One at 8EST/7C.

LeToya Luckett, Hosea Chanchez, Bre-Z and Imani Hakim discuss ‘Down For Whatever’ 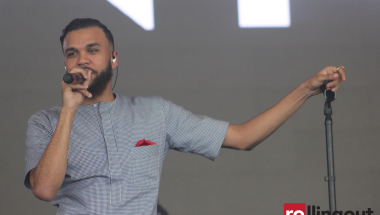 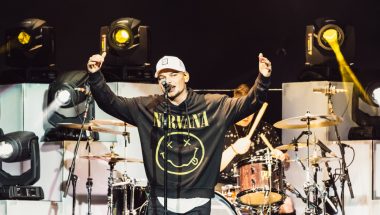 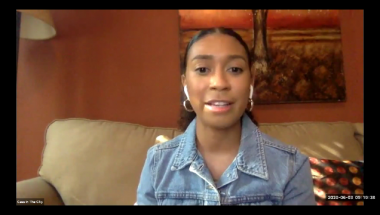 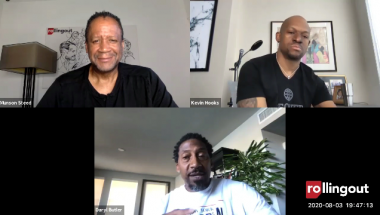 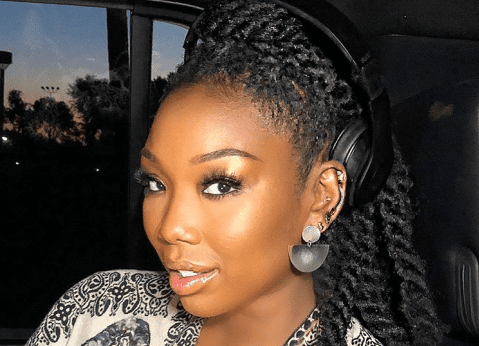 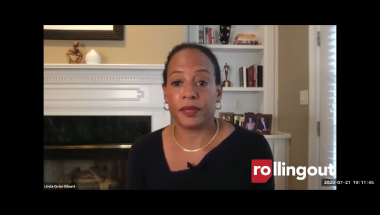 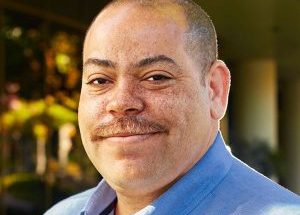 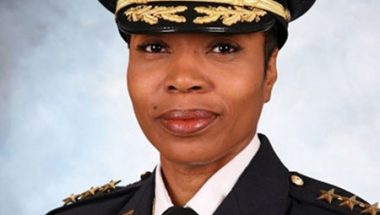 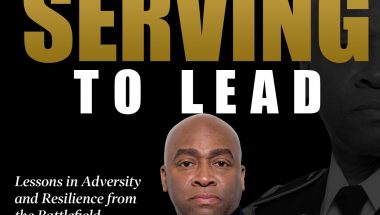