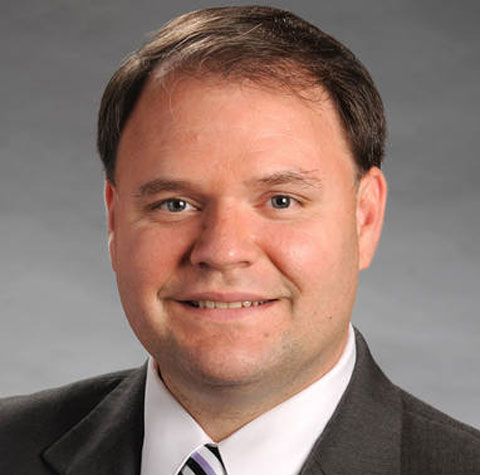 A serving member of the Georgia State Legislature is facing criticism and calls for his resignation after an appearance on TV. Rep. Jason Spencer appeared in the controversial and hilarious “Who Is America?” hosted by comedian Sacha Baron Cohen. The comedian is well-known after his blockbuster movie Borat, in which he pretended to be a foreign journalist traveling across America. Cohen fooled dozens of people on film with his fake reality moments on unsuspecting individuals.

In the Showtime series, Cohen once again takes on several personas to convince people to say and perform embarrassing actions. On the most recent show, Cohen has convinced Spencer he is a former member of Mossad, the Israeli Intelligence agency, and is going through self-defense tips against terrorists. Spencer’s actions on film are extraordinarily ignorant, racist and downright embarrassing. He uses the N-word, makes homophobic remarks and drops his pants to demonstrate how to fight homosexual fearing terrorists.

Now Georgia House Speaker David Ralston is demanding that Spencer resign from office over his crude behavior. His behavior also caused Georgia Governor Nathan Deal to state to the Atlanta Journal-Constitution that Spencer’s actions were “appalling and offensive and that “There is no excuse for this type of behavior, ever,” said Deal, “and I am saddened and disgusted by it.”

For his part, Spencer stated in defense of his actions that included ramming his naked butt into Cohen, that “Sacha Baron Cohen and his associates took advantage of my paralyzing fear that my family would be attacked.”

Spencer has refused calls to step down from office and is not new to racist commentary. He vehemently supports Confederate monuments and even issued a veiled threat against a Black lawmaker for her efforts to remove symbols of White supremacy in her district. A video clip of the segment can be seen below: