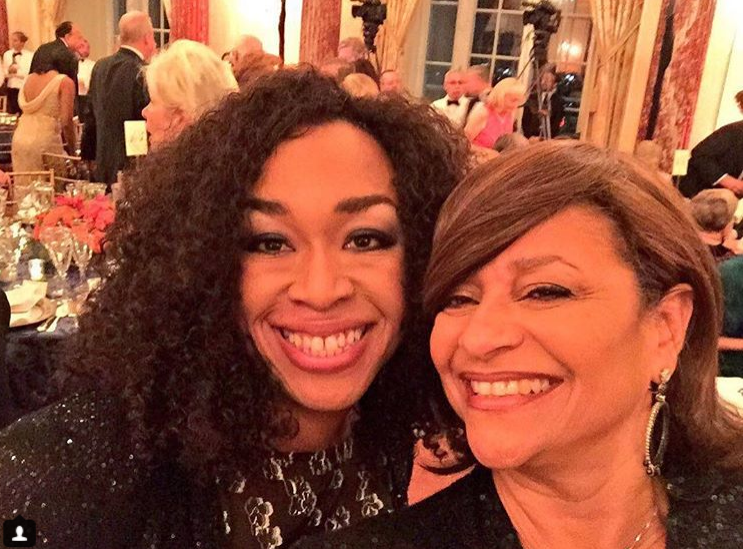 Shonda Rhimes is killing the game, and we are all witnesses to her royal rule over television and cable.

Now, after slaying the competition for years as a network TV mogul and owning Thursday evenings by creating the iconic shows “Scandal,” “How to Get Away With Murder” and “Grey’s Anatomy,” Rhimes is now taking her vast reservoir of talents to Netflix.

You can almost hear a large sucking sound as a gigantic void has been created by Rhimes’ departure from ABC, and the center of the TV universe migrates over to the popular subscription streaming network.

Rhimes has an astounding eight new shows on the shelf that are poised to make their debut on Neflix in the coming months and years. And while her first blockbuster TV show based in a hospital put her on the map, she made it unequivocally clear that she has no interest in making another “Grey’s Anatomy,” the New York Times reports.

The Chicago native and graduate of Dartmouth College and the University of Southern California’s famed School of Cinematic Arts has several tasty viewing morsels that she claims have never been seen before.

Here is a sampling of all eight shows that were created from her artistic stockpile called Shondaland:

Which of these shows from Shondaland pique your interest, if not all of them?