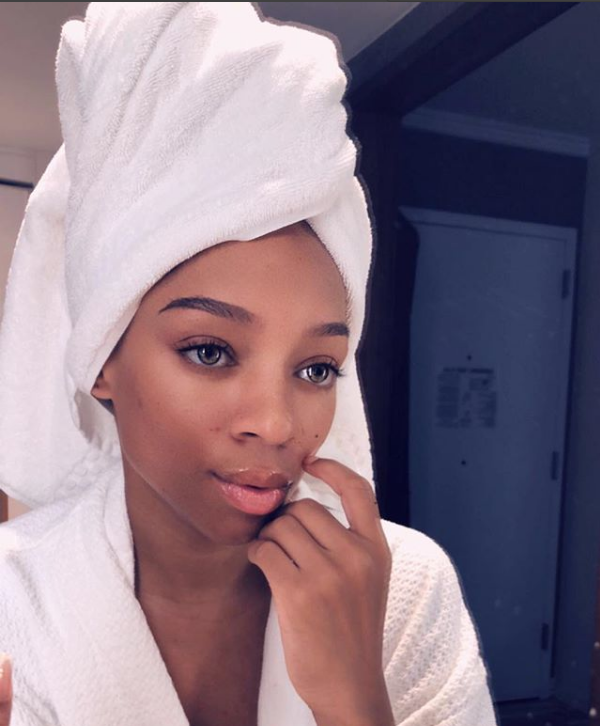 Lil Mama has already conquered the studio, the stage and the small screen. Now she is poised to shine on reality TV.

While “Growing Up Hip Hop” is reportedly going through a change in its “starting” lineup as some cast members say “deuces” to the program, this natural performer is ready to step in to fill the vacancy.

Rapper and actress Lil Mama is reportedly the latest personality to be added to the mix of GUHH cast members. As TheJasmineBrand.com reports, Lil Mama is going to join the weekly show, which premiered in 2016 and explores the lives of the offspring of hip-hop heavyweights and their roller-coaster journeys to self-discovery as well as their triumphs and tragedies.

Lil Mama has had her share of successes and setbacks. While she has sold over a million records, including the hit song “Lip Gloss,” her accomplishments as a singer, songwriter, dancer and actress have been offset by her rough upbringing, scrapes with the law and the loss of her mother from breast cancer. The Harlem-born rapper also managed to bounce back from another setback, which resulted from her ill-advised decision to jump onstage, uninvited, to pose alongside Jay-Z and Alicia Keys during the 2009 MTV Video Awards.

Lil Mama, 28, who was born Niatia Jessica Kirkland, is reportedly ready to take her talents from NYC to the ATL and join the Bow Wow-produced program that already features Zonnique Pullins, Shaniah Mauldin, Ayana Fite and Brandon Barnes. Reginae Carter, the eldest child of reality star, author and entrepreneur Toya Wright, reportedly left the show after tiring of being portrayed as a “spoiled brat.” 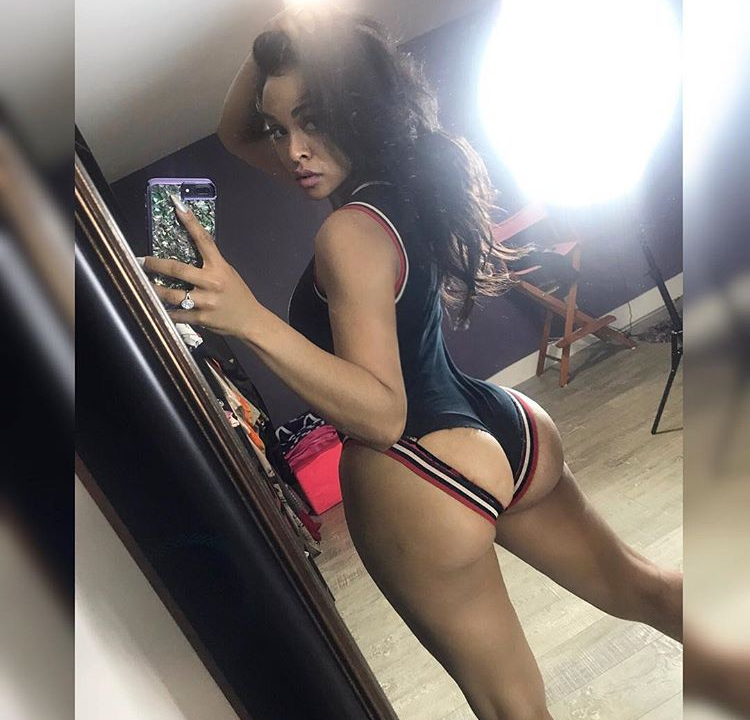 The addition of Lil Mama comes on the heels of reports that Masika Kalysha has also left “Love & Hip Hop: Hollywood” for “GUHH.” In an Instagram Live interview with The Shade Room, Kalysha, 33, said, “I didn’t like the way I was being portrayed. I didn’t like the situations I was being put in. It ended up being a lot of situations that in my real life would never occur.”

Lil Mama first came to national attention after the release of her 2007 hit single “Lip Gloss” and enhanced her brand by serving as the judge for seven seasons on “America’s Best Dance Crew.”

She is perhaps best known for her dynamic and accurate portrayal of the late Lisa “Left Eye” Lopes in the controversial biographical TV movie “CrazySexyCool: The TLC Story.”