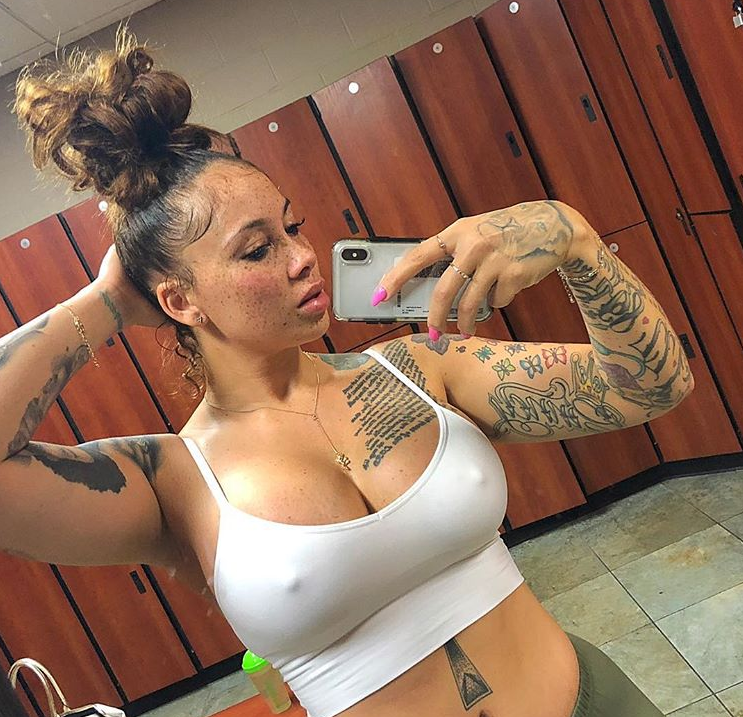 NFL superstar Von Miller is shutting down the Internet with his very voluptuous girlfriend that he’s been paling around with publicly recently.

The Denver Broncos outside linebacker, who is a perennial NFL All-Pro and a Super Bowl MVP, is reportedly dating a young, striking dancer and Instagram model named Megan Denise. The couple made their romance official when they stunted hard, hand in hand, at the 2018 ESPYs in Los Angeles this past month.

Megan Denise has been previously linked to rapper Lil Yachty, but the Vegas resident denies that they were ever an item worth discussing.

According to MediaTakeout, Denise was also a dancer at Floyd Mayweather’s Vegas strip joint named Girl Collection, but no word yet if she is still employed there.

Miller, 29, and Denise are also very serious about each other as the Instagram model has a tattoo “Vonny” emblazoned across her chest in bright red ink. 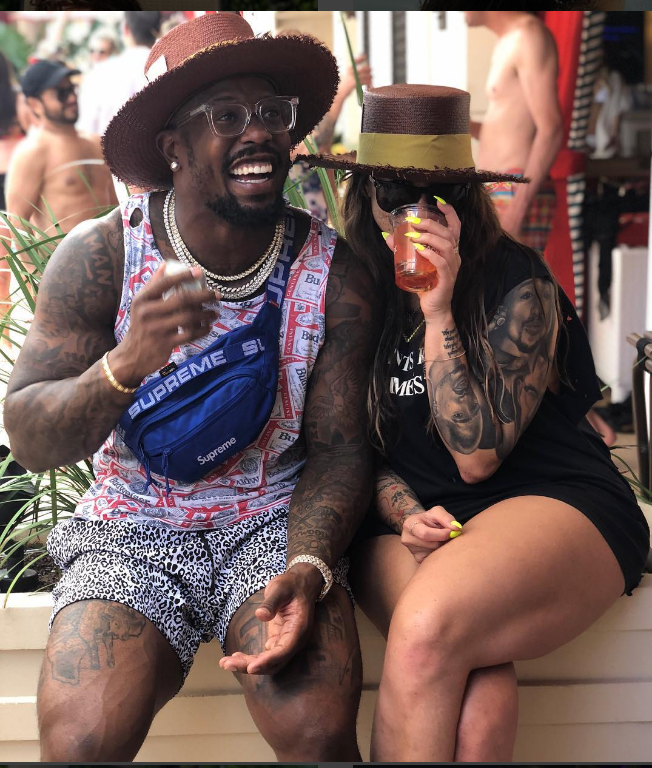 Rumors have been surfacing that Miller has proposed to the freckled beauty after she had what appeared to be a diamond engagement band on her left hand on the ESPY red carpet.

One of the greatest linebackers of this generation is irrefutably Denver’s Most Valuable Player as they prepare for the upcoming season. But Miller’s obviously doing big things off the field as well.

Check out the photos of Miller’s girlfriend Megan Denise below: 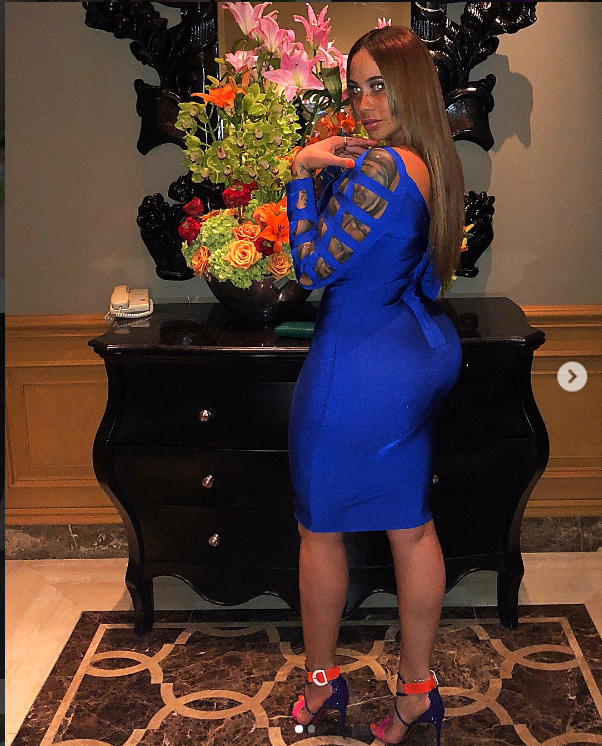 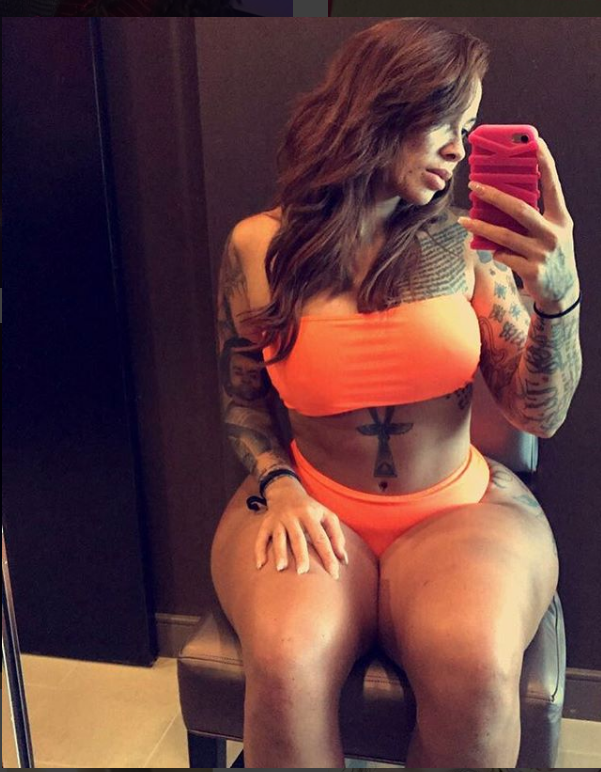 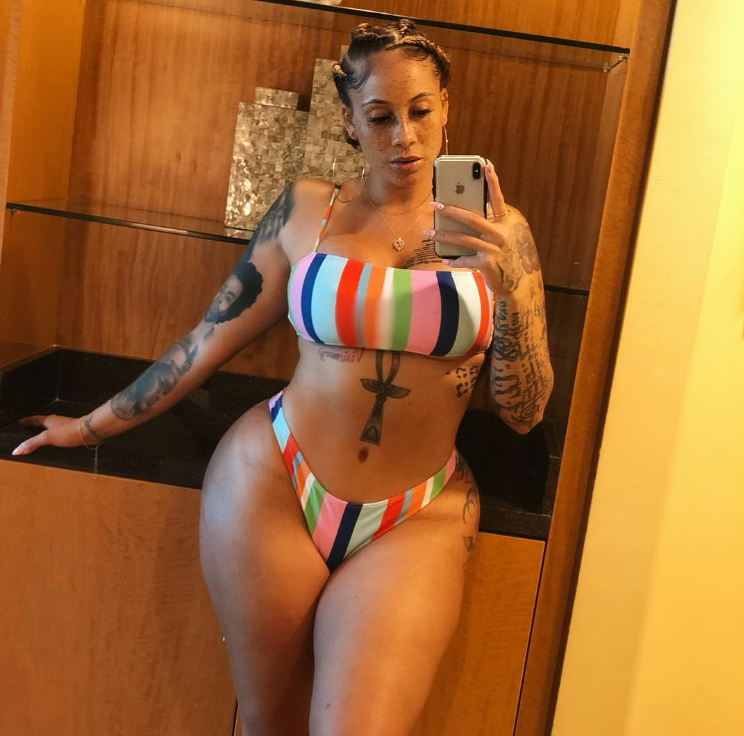 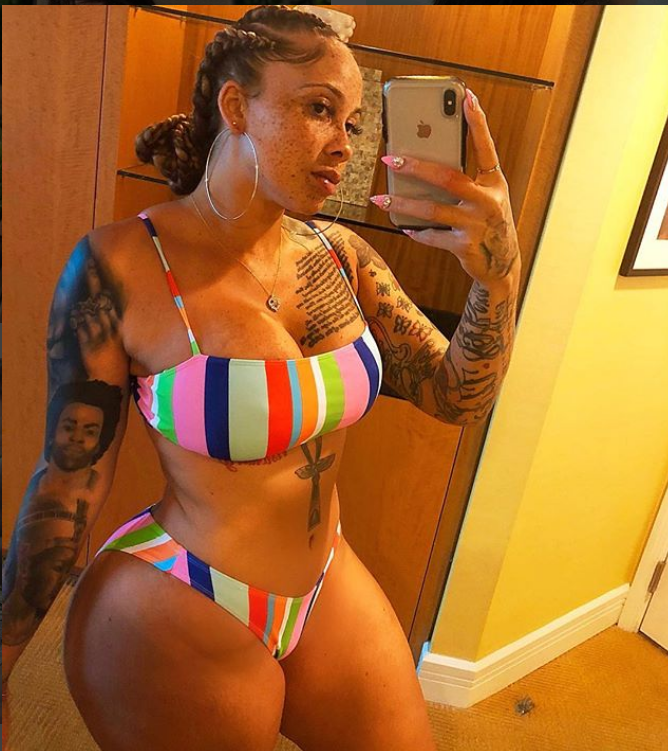 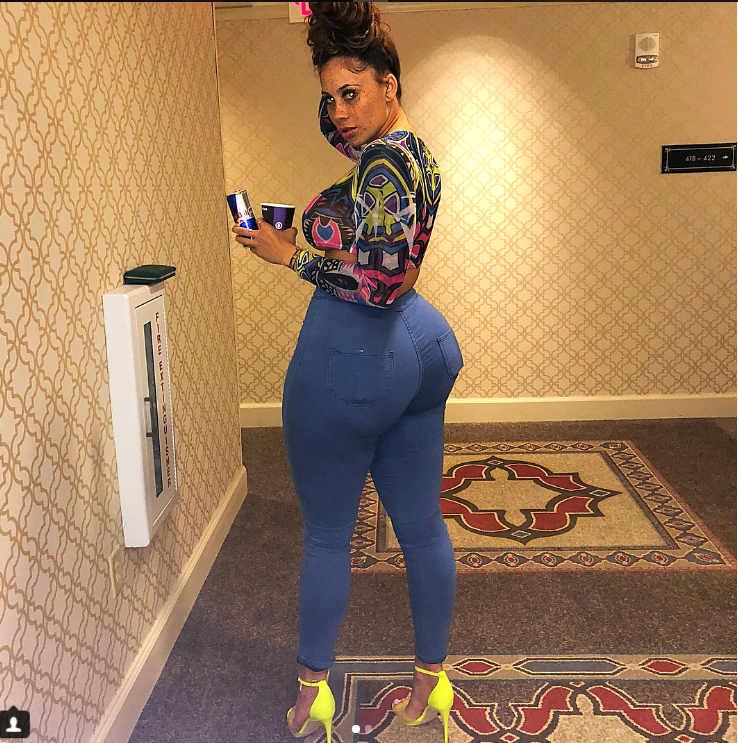 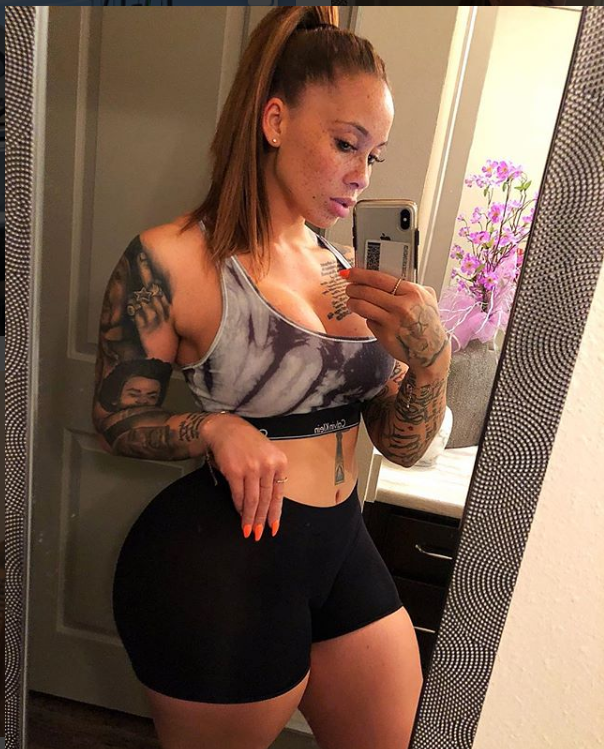 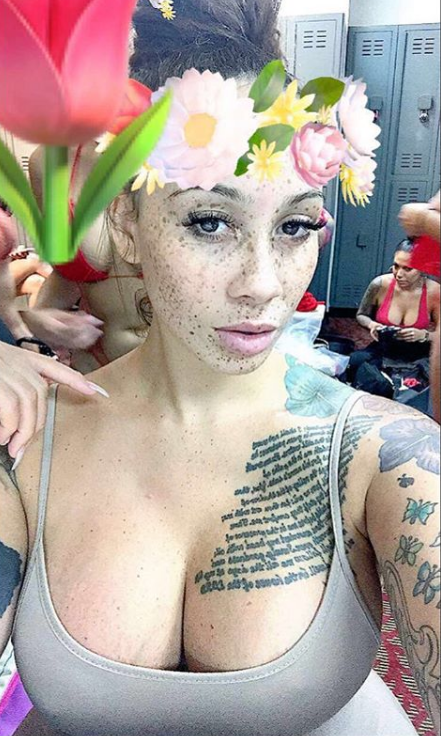 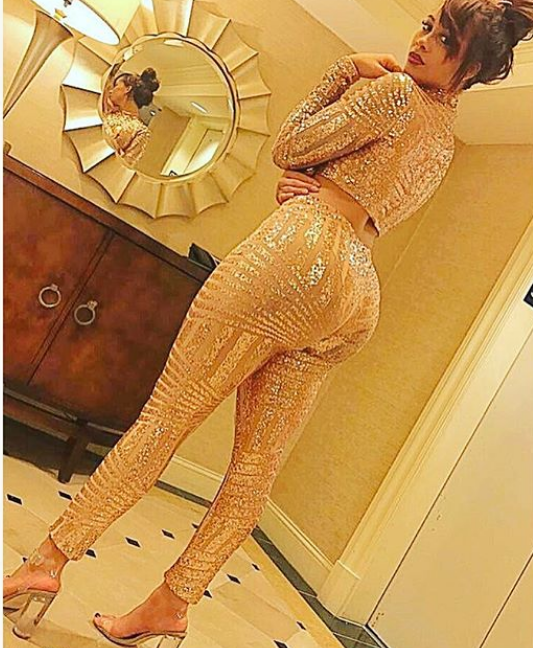