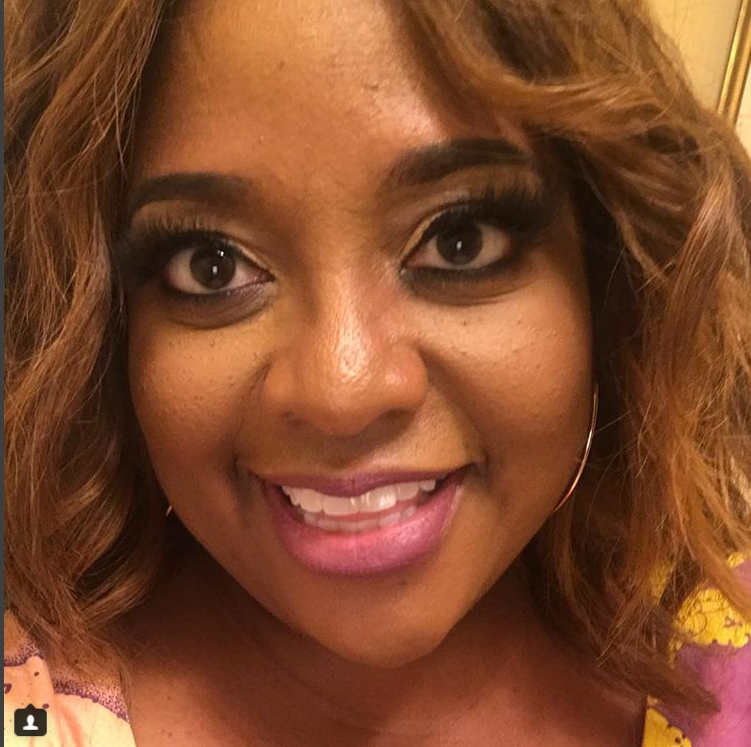 TV personality Sherri Shepherd is being peeled like a banana on Twitter after her interview on The Breakfast Club went south regarding her son’s stereotyping of little Black girls.

Shepherd, 51, a comedian and actress and former co-host of the popular daytime talk show “The View,” broached a variety of topics during her interview, from catching her ex-husband cheating, to dealing with diabetes and she also touched on the changing attitudes of her teenage son.

The Emmy Award-winning Shepherd said her 13-year-old son doesn’t like Black girls his age because they have bad attitudes and are mean.

To be clear, Shepherd’s son is is autistic and therefore doesn’t interact or socialize on the same level as other kids.

“I am going through this thing, he likes these girls and … there’s not that many little Black girls in his school … ’cause he came in and he said, ‘Mommy, I like white girls’ … The little Black girls get mean with him,” Shepherd said.

“Like, sometimes they don’t wanna speak. Sometimes they act crazy. And he’s like, ‘Why they act so crazy?’ And I’m like, ‘I don’t know.’ So I keep trying to tell the little girls to be nicer so he can come towards you. But the other girls see him and they go, ‘Hey, Jeffery’ and they wanna feel his hair.” 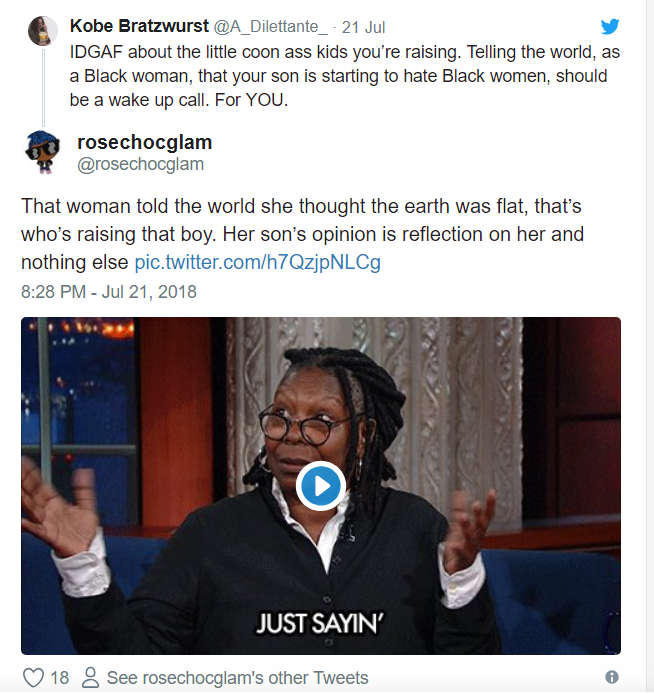 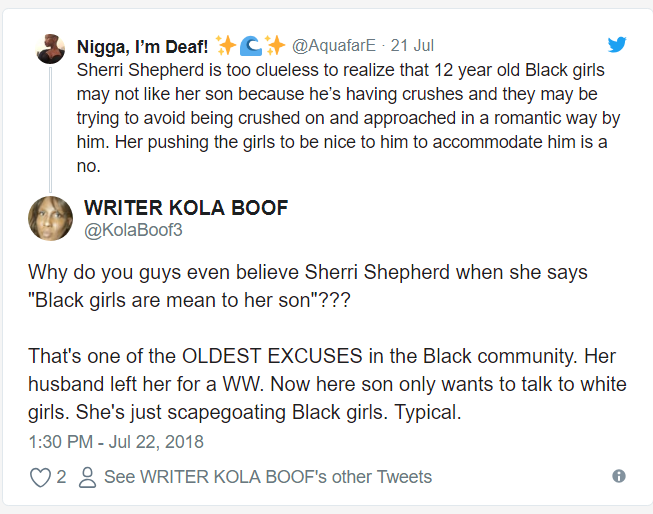 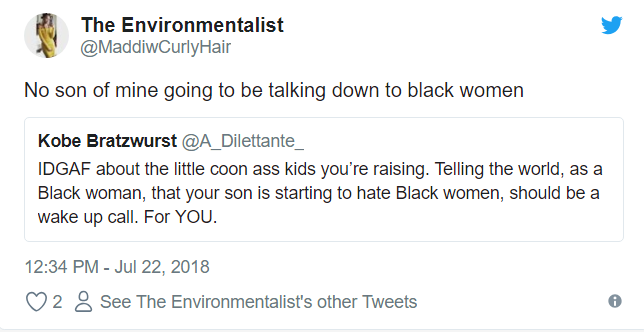