Skip to content
Obituaries » Dedry Jones, Chicago businessman and creator of ‘The Experience,’ has died 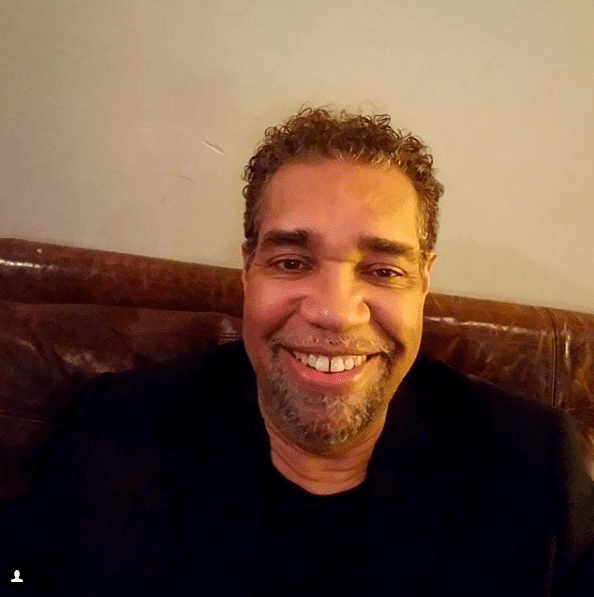 Dedry Jones, a Chicago business owner and creator of The Experience, has died. He was found unresponsive in his home yesterday.

For almost three decades Jones was a prominent fixture in the music industry. His store. The Music Experience on Chicago’s South Side was more than a record store. It was a gathering place to discuss music, ideas about the state of the industry, and even make a friend.

Jones was passionate about music this is most evident in his production called The Experience. In the beginning, Jones would interview artists at small, intimate venues giving fans an opportunity to learn more about their favorite artists and it gave the artists an opportunity to connect with the people who were buying their music.

In an interview with rolling out in 2016, we asked Jones why it was important for him to provide this type of interaction between artists and fans. “I remember a 17-, 18-year-old girl standing in front of Patti LaBelle at The Experience getting her CD signed and she just started shaking and crying. It was at that moment that I realized that getting [and] having a real ‘in person’ interaction with an artist, for even a few seconds, was so important to fans. I have seen so many variations of that incident — without the tears — that I grew to know that The Experience was actually important to real fans because it made people feel as if they actually had a connection with someone who they have admired for years. And with people relating that they preferred The Experience to an actual concert, it confirmed that the interaction, however brief, was important,” said Jones.

The Experience was a local event initially but recently Jones accomplished his goal and took the production to a national level with the show being broadcast on WTTW. His first interview for the televised production was with jazz pianist Brian Culberson.

When asked about his most memorable moment in an interview he recalled, “The most memorable single moment was when I asked Lyfe Jennings, what makes your heart smile and he answered, ‘I can pay my son’s health insurance now.’ I was and am still totally floored. I had to hold back the tears. It was such an incredibly moving, unexpected and honest moment.”

This writer would like to publicly thank Dedry Jones for allowing us an opportunity to speak with him and to thank him for creating real music experiences.

Condolences to his family and friends.