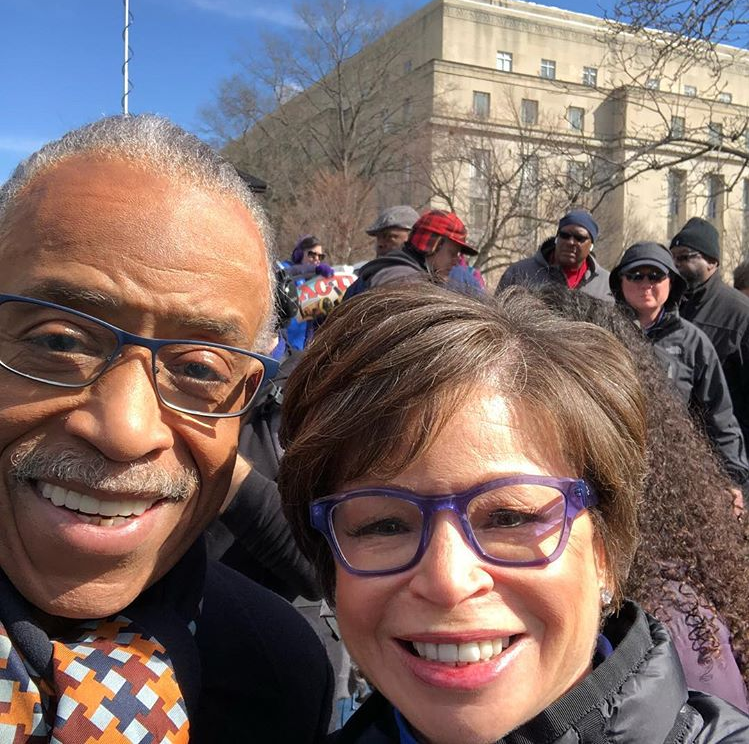 Roseanne Barr is not winning.

The actress and comedienne’s first live interview to discuss her race-tinged insult of former President Barack Obama’s senior adviser Valerie Jarrett was, as we say in hip-hop, “a fail.”

Roseanne went on-air with Fox News, of course, to offer her mea culpa for posting a racist tweet about Jarrett, but then Roseanne threw shade at the dignitary again.

Roseanne was speaking on Sean Hannity’s show Thursday night about her infamous tweet and the blow-back that ensued. And you will see Hannity gently coax and coach her into exhibiting contrition for what she said on Twitter.

Barr started out with defending her 30-year career in comedy and activism that proves she is not racist. She also said she believed that Jarrett was a White woman, again. And then Roseanne ended by taking a swipe at Jarrett’s haircut.

Roseanne’s record-breaking eponymous sitcom reboot was halted immediately by ABC after she likened Jarrett to an ape on Twitter. Initially, Roseanne blamed her sleeping pills, Ambien. Next, she bitterly barked that the rationale for canceling the “Roseanne” show was because she was an avid Donald Trump supporter. Later, on her YouTube channel, she said she thought “the b—- was White,” meaning Jarrett.

ABC has, of course, revived Roseanne’s sitcom that focuses on the Conner family — sans Roseanne. It is scheduled to air in the fall.

Check out the strange and troubling interview below. It includes her Jarrett apology and insult. The interview also features Roseanne now denying that she was sexually abused by her father, despite what she wrote in her book, that her entire family is “messed up” because of her parents’ “emotional” abuse, and also said being institutionalized was like “going to the beach.”