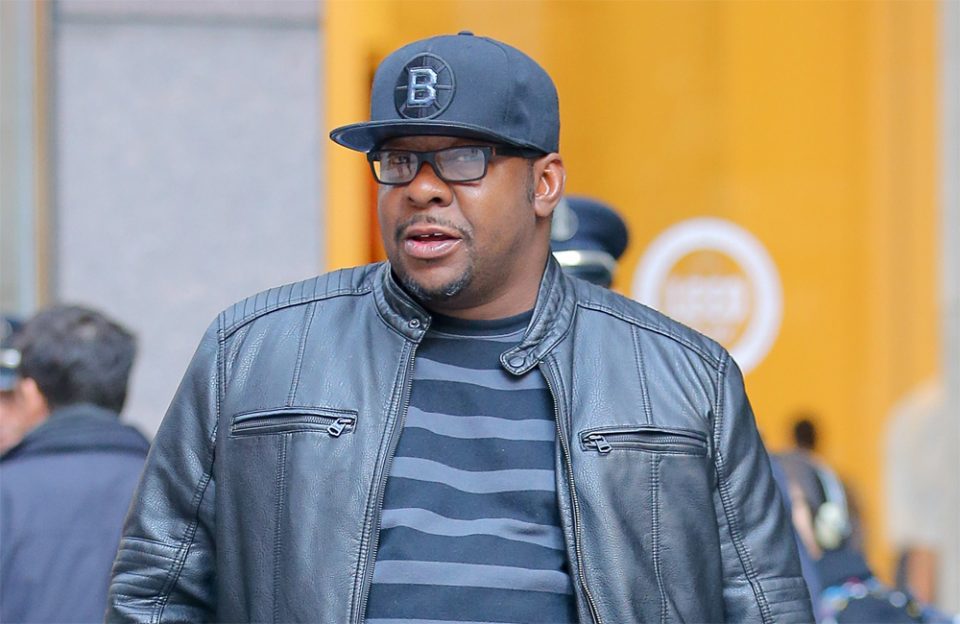 Bobby Brown has admitted he’s yet to watch the Whitney documentary on his late ex-wife Whitney Houston.

The 49-year-old singer was interviewed for the film, which is based on the life of his late ex-wife Whitney Houston, in order to shed light on their tumultuous relationship and her character but he has admitted he’s yet to sit down and watch the blockbuster.

He said, “I haven’t seen the documentary, but I appreciate the truth being told. It brings a calmness to my heart and my soul that I’m not looked at in that light anymore.”

Bobby was interviewed for the documentary at the Beverly Hilton hotel (where Whitney was found dead in a bathtub in 2012) in California and he has admitted it was tough returning to the place where she died but he managed to pull himself together for the sake of his wife Alicia Etheredge and their children Cassius, 9, and Bodhi, 3.

Speaking to”Entertainment Tonight,” he explained, “It was rough at first, when I was pulling up and saw the sign and saw the lobby. I think I was able to pull myself together because my children are here; my wife is here.”

Bobby and Whitney, who were married from 1992 until 2007, had daughter Bobbi Kristina together but the “My Prerogative” singer was left heartbroken in 2015 when his little girl died at the age of just 22, eerily under the same circumstances as her late mother.

Bobbi was found submerged in a bathtub at her home in Los Angeles and, although she had various substances including marijuana, alcohol and morphine in her system when she was discovered, it was later ruled that she died from pneumonia.