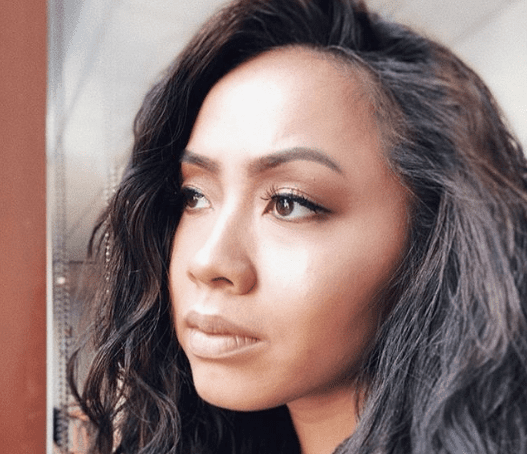 Entertainers are becoming more vocal when it comes to expressing their beliefs and thoughts on spirituality. Rappers, athletes, DJs, and others in the field of entertainment are revealing how their lifestyle and success is due to a higher power. There is often a correlation between success and spiritually connecting to a higher power.

For instance, Jay Z’s 2017 album title, 4:44, revealed where he is spiritually. Jay Z has always graced us with album titles that represent where he is mentally at certain points in his career and life. According to Pythagoras’ study of numerology, the significance behind 4:44 is that it is a message from angels letting us know that we are resonating with the universe and on our right path.

“JayZ, Kendrick Lamar and J. Cole have all mentioned God and the universe in their music,” says Jen From BK, radio personality at Hot 97. “It’s a sign that they are awakened spiritually.”
Jen From BK has worked in the field of entertainment as a radio personality for over 10 years and has interviewed individuals such as 50 Cent, A Boogie, and Ava DuVernay.
“Spirituality has influenced my life completely,” Jen From BK said in a recent interview with this publication. “The last few years, I’ve opened myself up to God and the universe and it has changed my life, point of view in situations, faith and confidence, and seeing things for what they are. Since I’ve realized it, life has changed for the better.” 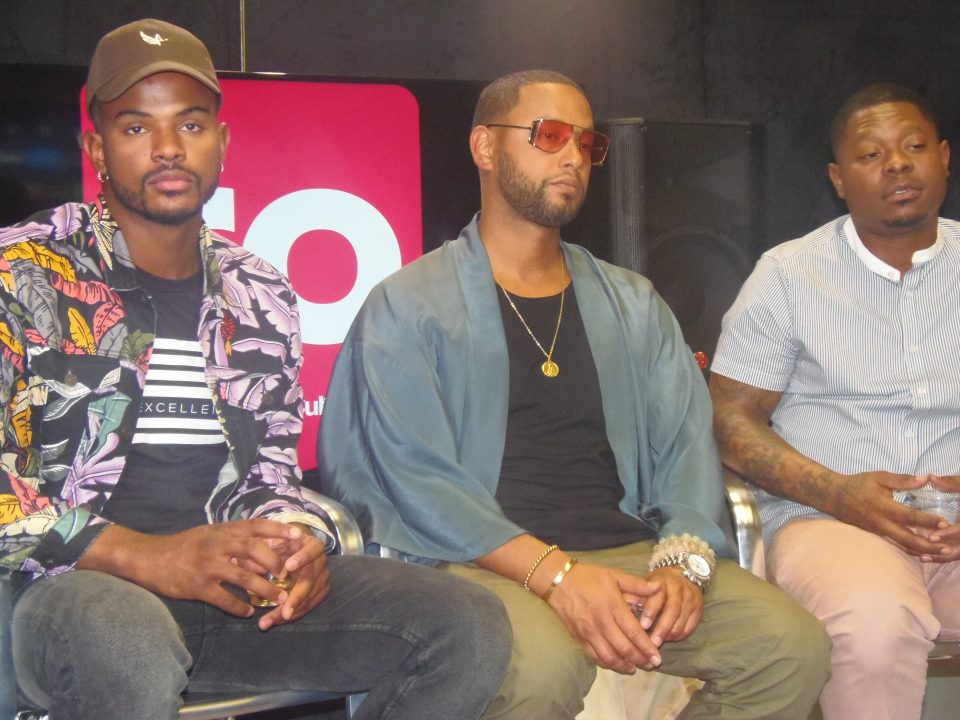 Director X, who is the director of the hit film SuperFly, is very in tune with himself, the universe, God and spirituality. He says one of his daily rituals that contributes to his lifestyle, career and success is that he meditates before starting his day. 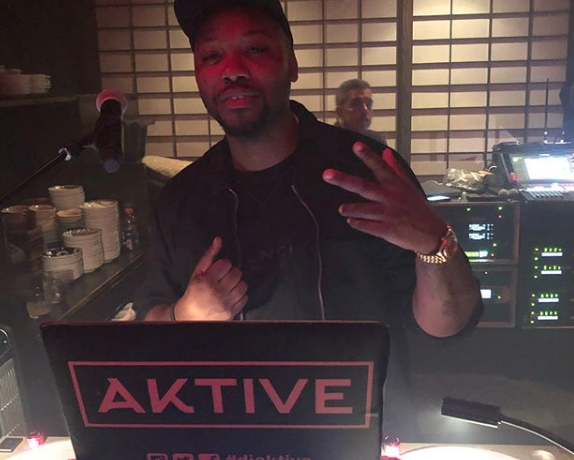 Dj Aktive, who is currently on tour with Janet Jackson, also shared his thoughts.  “Spirituality influences my lifestyle everyday,” Dj Aktive said. “When we are getting ready for a show with Janet [Jackson] we pray! All band members I play with are spiritual as well.”
Philadelphia Eagles wide receiver Mike Wallace also revealed how spirituality influences his lifestyle and career on and off the field. “My belief in God is where I get my confidence from,” Wallace said. “If it wasn’t for Him, I wouldn’t be where I’m at today given where I come from.”
These entertainers prove with their testimony how spirituality can influence your lifestyle and career. –jessica moultrie (@gorjessmoultrie)