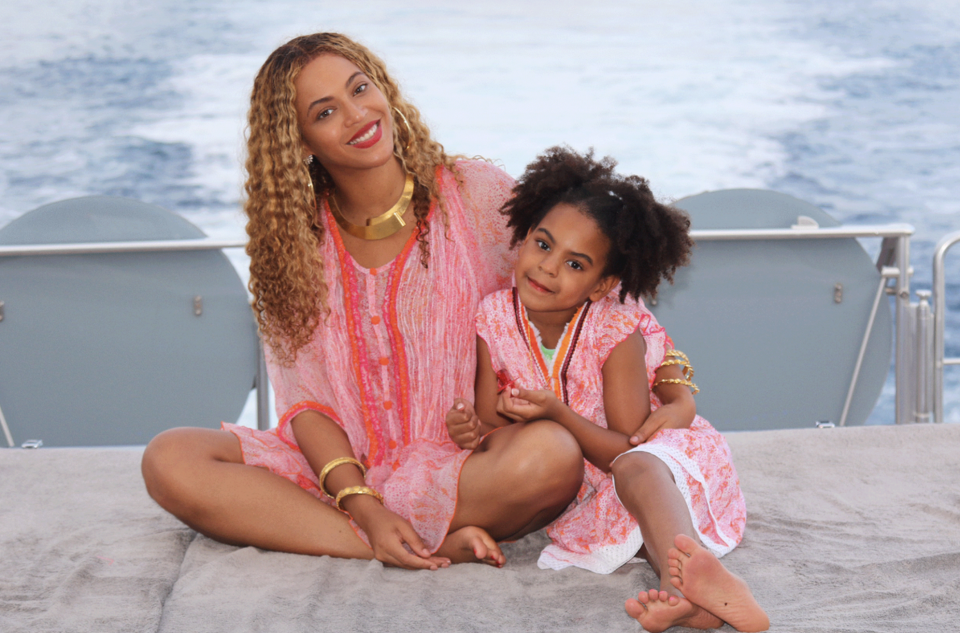 Once again, Beyoncé is making history in a way no one could’ve imagined. According to the Huffington Post, the “Crazy In Love” singer is set to grace the cover of Vogue’s highly anticipated September issue. Further, Vogue’s longtime editor-in-chief Anna Wintour agreed to give Queen Bey full editorial control. This is a monumental occasion, as it marks the first time a cover star has ever been given this type of power.

Using her platform to uplift the Black community, the superstar has hired 23-year-old photographer Tyler Mitchell to shoot the cover. Mitchell will be the first Black cover photographer in the publication’s 126-year history. The Huffington Post reports that a source shared that Mitchell was given the role “because Beyoncé used her power and influence to get him that assignment.”

After being at the helm of the institution since 1988, this is rumored to be Wintour’s last cover. Although there is no confirmation of the rumor, Beyoncé’s power play could move  the renowned fashion publication into a new era of diversity and inclusion.