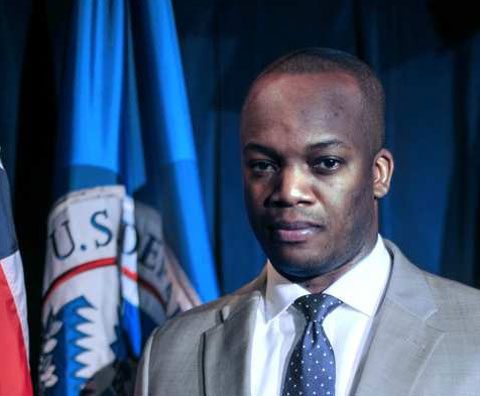 For many, getting a good paying government job at an agency like FEMA is sought after. It helps also if your fraternity brother does the hiring. Such was the case of Corey J. Coleman, who served as the Chief Component Human Capital Officer for FEMA. It was up to Coleman to make strategic hiring decisions for the agency and he held considerable power. But according to some women in the office, that power extended to them being forced into inappropriate relationships with Coleman and his fraternity brothers.

The Washington Post has revealed that Coleman was forced to resign from his position after an investigation was initiated in January of this year. Investigators were alerted that Coleman had inappropriate sexual relationships with two female subordinates and had hired one of his fraternity brothers who was unqualified for the position. In addition, Coleman is accused of hiring women he met through online dating and at bars outside of the normal hiring protocol. The investigators interviewed 73 witnesses and took 98 statements.

According to the female employees, Coleman would often abuse his authority by moving female employees around to different regional offices so they would come in contact with his friends and be in a position to have sexual relations or as punishment. The Post reported that Coleman created a position for one woman who was unqualified; he would take her on government business trips.

The accusations apparently go back several years, and the head of FEMA, Brock Long, called them “deeply disturbing” and warranted further investigation. Long further said in a statement released to media “Harassment of any kind will not be tolerated at FEMA. Anyone who disagrees with this zero tolerance approach will not be welcome.” He went on to state that the incident was a serious problem that had gone on for several years.

There is the possibility according to the agency, that Coleman’s actions may have risen to that of criminal activity. A FEMA official has stated that the Office of the Inspector General is trying to determine if sexual assaults may have taken place. Coleman earned at least $177K a year in his position at FEMA. He started at the agency under the Obama administration and is married with two children. The official investigation into his actions ended last week and FEMA has since scrubbed its website of his bio information. In addition, Coleman has deleted multiple social media accounts in the wake of the Washington Post article.