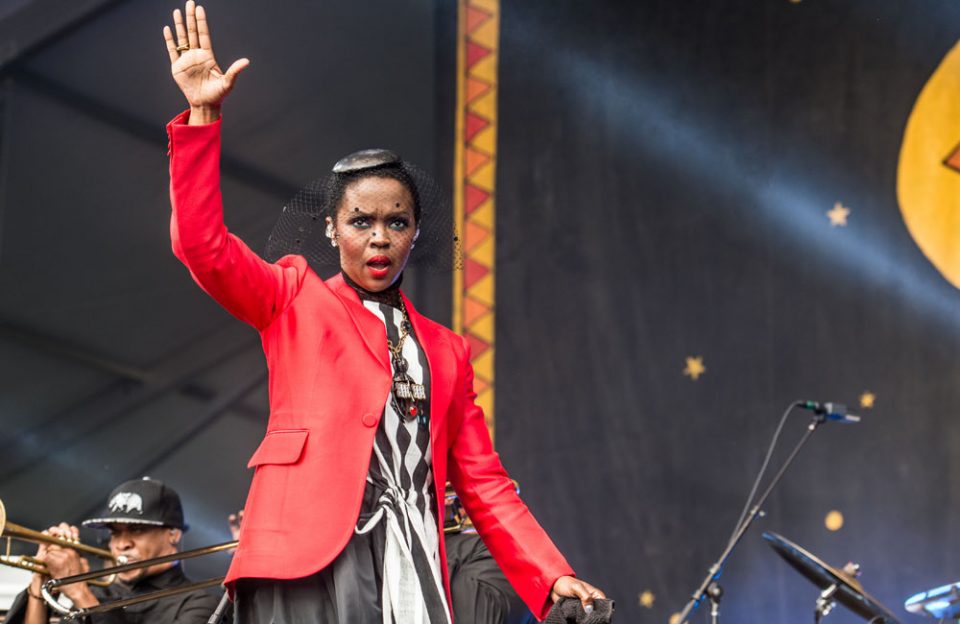 Lauryn Hill is to front her first fashion campaign.

The 43-year-old singer has been revealed as the new face of the autumn/winter 2018 collection for outdoor apparel giant Woolrich.

And not only will she model for the campaign, the Fugees star will also take creative control behind the camera.

The brand chose Hill as its chief contributor to help change the clothing company’s identity through its Woolrich: American Soul Since 1830 series.

Hill’s stylist, Mel Ottenberg, opened up about what it was like working with the “Ex-Factor” star on the campaign.

She told Vogue.co.uk, “Lauryn Hill does what Lauryn Hill wants to do.

“She marches to her own beat, and with this project she got to completely show her instincts as a creator. So much of her vibe is in the pictures, it’s so cool.”

The stylist enjoyed dressing the star in “really wild” looks that showcased the singer’s identity and displayed “real American grit.”

She said, “It was fun to style Lauryn in outfits that display real American grit.

“These pieces have been part of the American vocabulary for over a hundred years, and they are definitely part of my soul as a stylist, and Lauryn’s identity.

“We had her in all these really wild looks that symbolise who she is now as an artist, and the new approach of Woolrich.”

Ottenberg was starstruck when she met Hill, and that she loved working with such a strong woman.

She said, “I rarely get starstruck… But she was a force to be reckoned with. She’s a tough cookie, but so beautiful… A mega star, with such modern style.

“It killed everybody, it was the most exciting ever.

“I have a history of working with strong women, because they inspire and challenge me, but this was really special.”