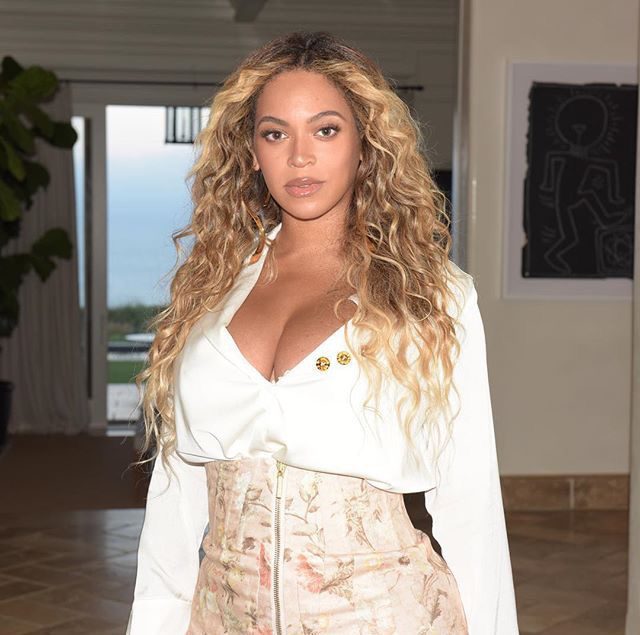 The first issue of Vogue was published in 1892 and essentially became the preeminent guide for style and fashion over the next century. As the nation changed in terms of race and diversity over the years, however, many things at Vogue remained the same.

On July 30, it was announced that Beyoncé would serve as a guest editor for Vogue. With her position of power and influence, Beyoncé will make history at the publication by insisting that Tyler Mitchell, 23, photograph her for the cover. It will be the first time that Vogue has hired a Black photographer to shoot its cover during its 126-year history.

If Beyoncé had not stepped up to change the company’s history, its likely that Vogue could have gone another 100 years without giving a Black photographer the opportunity to shoot the cover.

But while Beyoncé was able to use her power to uplift a young photographer, Beyoncé can’t single-handedly change the continuous racism that occurs within the media industry.

Vogue’s constant disregard for Black photographers speaks to a larger issue. Black talent and Black-owned publications are often pigeonholed in an industry that thrives off Black culture.

For instance, at major award shows, such as the Grammys, Academy Awards and Emmy Awards, representatives from Black-owned media outlets are often lumped together on the red carpet — if red carpet access is given at all — in a pseudo “colored section” where they have limited exposure to A-list celebrities. Most publicity firms that handle these award shows are White-owned and display a blatant disregard for Black media.

But numbers will never lie. In an era where social media has allowed independent outlets to have a greater voice, some Black-owned media have outpaced the major outlets on certain platforms. On Instagram, for instance, an established outlet such as USA Today currently has 893,000 followers, while the Black-owned The Shade Room has 13 million followers.

When it comes to structural power within well-established media outlets such as Vogue, there have been a few changes that made headlines. In 2017, British Vogue hired its first Black editor, Edward Enninful, after it became clear that the company lacked diversity. And, in 2016, Elaine Welteroth became Teen Vogue’s first Black editor-in-chief. And the renown André Leon Talley worked as editor-at-large for Vogue from the early 1980s until 2013.

Now that Beyoncé has made a boss move to address the lack of diversity at one of the nation’s most iconic magazines, it’s time for the industry to firmly tackle the issue of inclusion when it comes to hiring Black talent and providing access to Black-owned media.