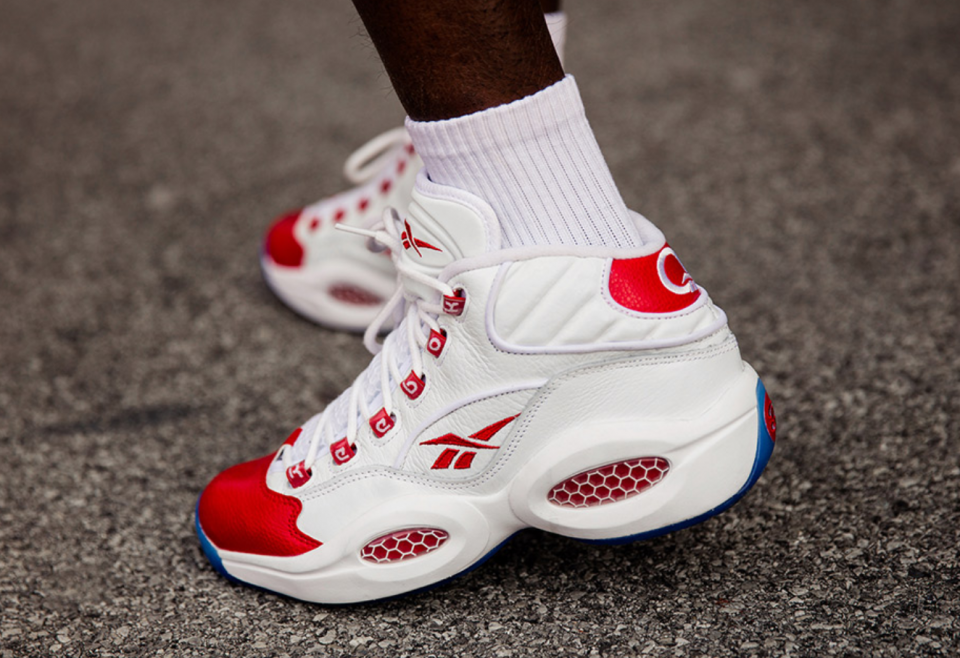 Photo courtesy of Kicks on Fire

Reebok has the recipe when it comes to creating sneakers, and like grandma’s cooking, it never gets old.

This athletic apparel company has transcended the way the world wears sneakers. Whether you’re working up a sweat or keeping it cool for everyday wear, Reebok has solidified itself as a sports giant among retailers.

The name Reebok is derived from an antelope in South Africa that was chosen by founders Joe and Jeff Foster to resemble the brand’s sportiness and versatility. Years later, the company has blossomed from a large pro-sport sponsor to a leader in streetwear style.

Reebok’s investment in street style dates back to the late ’80s with a series of neon colorways and patterns that had not been seen before. Athletes such as Shaquille O’Neal, Allen Iverson and Frank Thomas brought shoe competitors to their knees with a series of unique high-top design collaborations.

In 2002, the company transitioned toward a more urban influence by signing the brand’s first non-athlete, Jay-Z. The S. Carter was a canvas shoe that snowballed into larger opportunities for endorsing artists, such as 50-cent, Rick Ross and, more recently, Rae Sremmurd.

Reebok’s success has come from a series of creative changes while maintaining the classic formula of its past. Whether you prefer low-tops, high-tops or canvas shoes, this blast from the past is sure to turn heads.

Here’s a look at our top five most popular Reebok kicks. 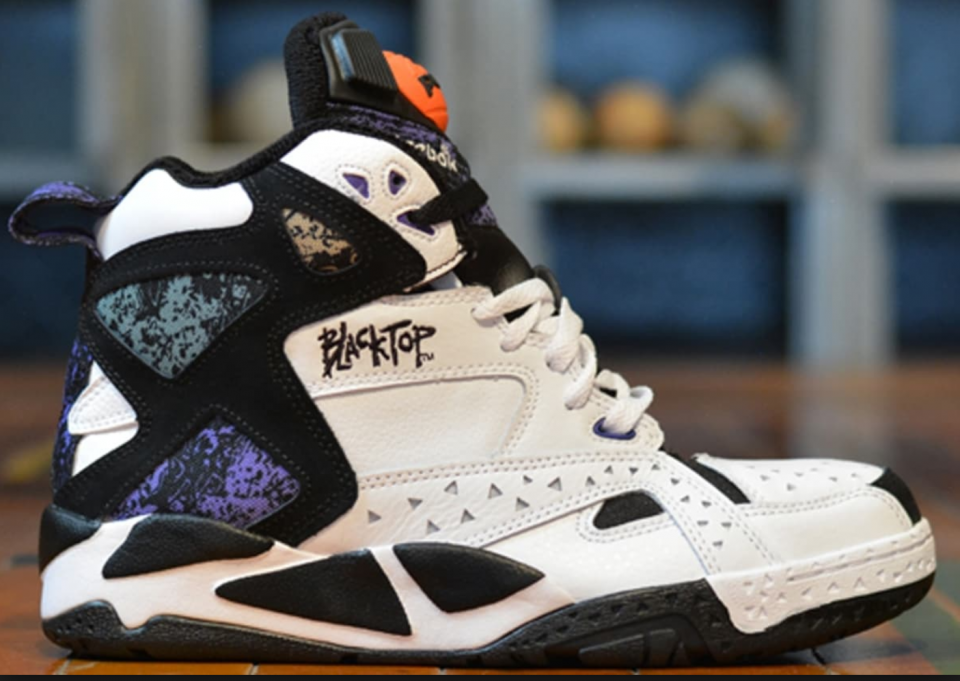 Everything from the shape to the color and design of this sneaker reminds you of getting home before the street lights come on, doesn’t it? 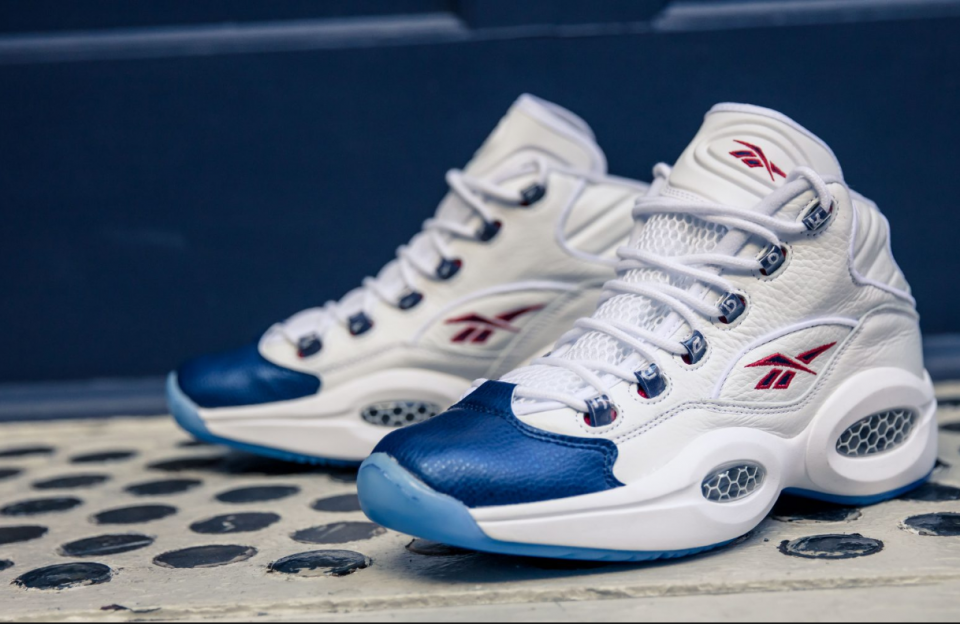 The endorsement of Allen Iverson and Reebok may have changed the game of basketball forever. Athletes viewed The Answer as a pioneer for style and self-expression on and off the court. 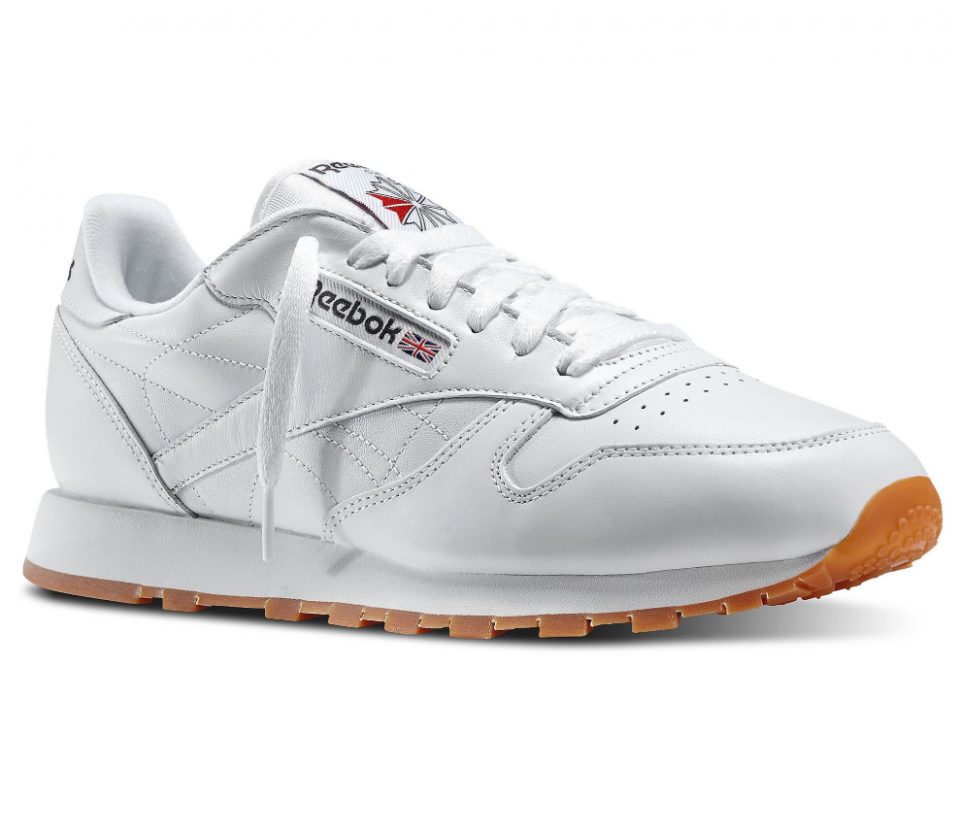 The Reebok Classic shoe epitomizes the everyday classic sneaker. Known for its versatility and simple design, this shoe remains one of the company’s bestsellers to date. 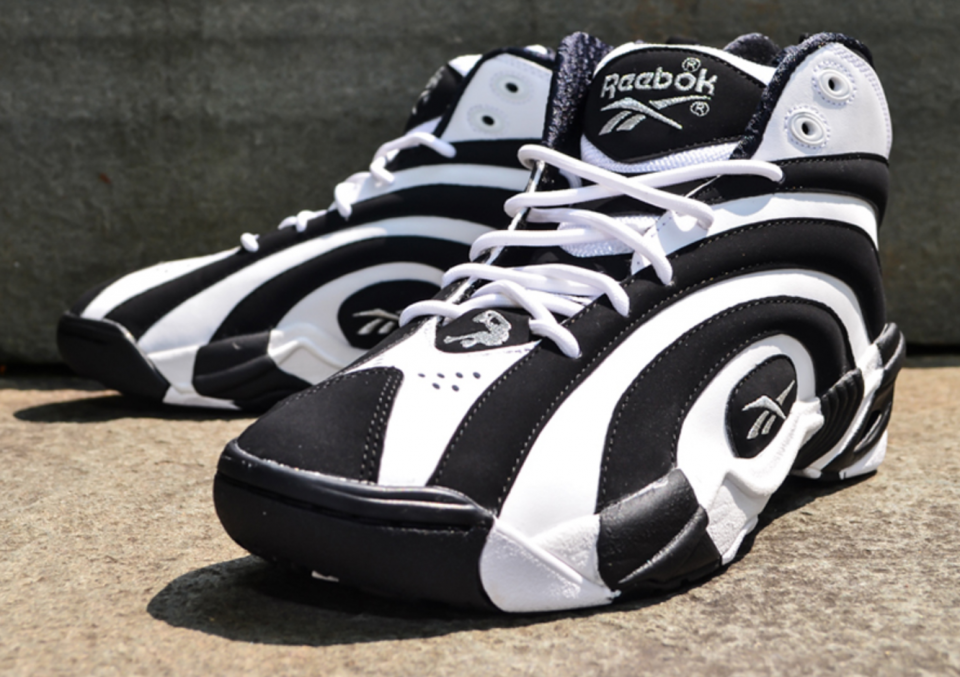 Believe it or not, before Shaq had his own shoe, he was endorsed by Reebok. This hypnotizing colorway serves as a platform for many of Reebok’s other designs, such as the Reebok Blast and Frank Thomas’ Big Hurt collection. 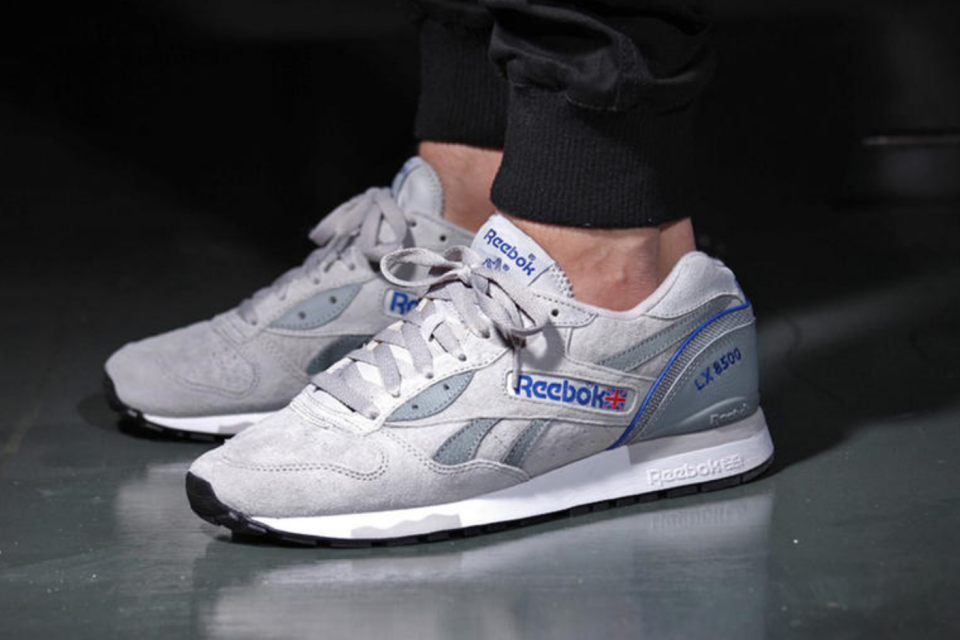 This shoe is a perfect ode to the retro platform. The Steel Collection offers suede designs across the shoe to promote an old-school pair of kicks on a new platform.