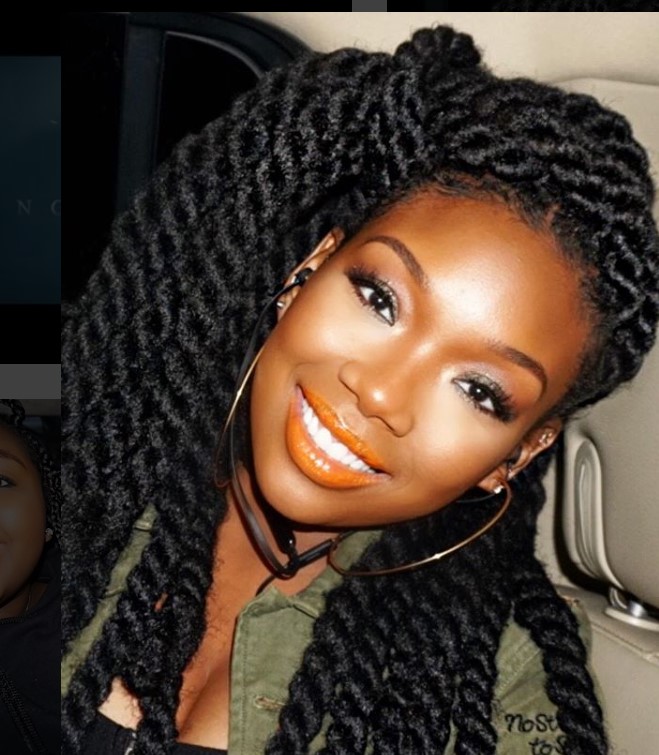 The bell has rung, and round 2 of the heated Princess-Brandy feud has commenced.

Rolling out previously reported on the escalating beef between Princess, Ray’s J newlywed wife, and Princess’ in-laws, mainly singer Brandy and her “momager” Sonja Norwood. This past week, Princess unfurled some stinging zingers at Brandy that sent Twitter into a tizzy.

This time, Princess zapped Brandy when she barked this on the latest episode of “Love and Hip Hop Hollywood”: “I’m not going to take marriage advice from someone who can’t even be in a relationship for more than three months!”

This imbroglio was born several months ago when Princess Love took to social media to express her outrage at Ray J’s unexplained six-day disappearance. While this was going on, Princess says Brandy was blasting her for besmirching the Norwood family name and making them all look bad in the media.

Exacerbating the situation between the two camps, Sonja Norwood demanded that Princess apologize for falsely accusing her son of rampant infidelity, which Princess refused to do.

Princess shot back and believed she was being ganged up on by Brandy and her mother, Ms. Norwood, and also felt that Ray J was not sticking up for her. If anything, Princess believed Ray J’s mother should have convinced her son to apologize to her for messing up their fledgling marriage.

When Princess laughed at the idea of apologizing, the conflict degenerated into a full-scale war of words, on and off the air.

Sonja Norwood tells Princess that she wasn’t “raised” right and Princess blasted Brandy for giving out marriage advice after Brandy faked her marriage back in the 1990s and got exposed.

Twitter is doubling over in laughter at Princess’ sharp retorts to Brandy and her mother. These are just a sampling of the responses. 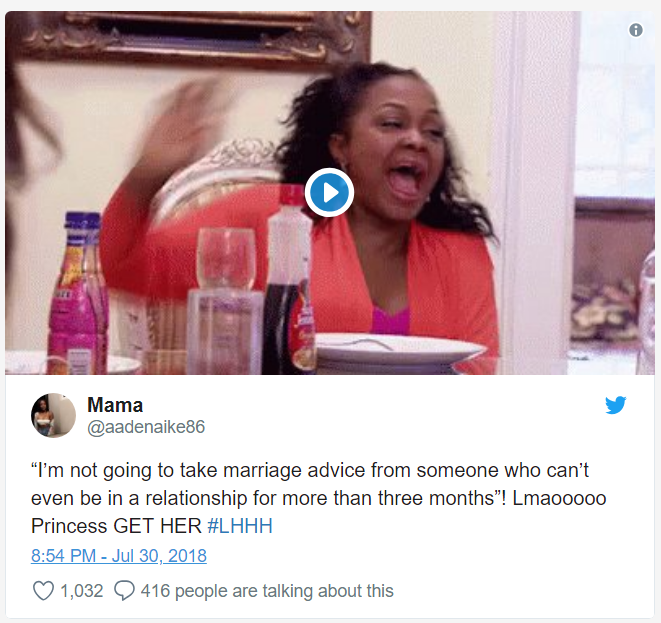 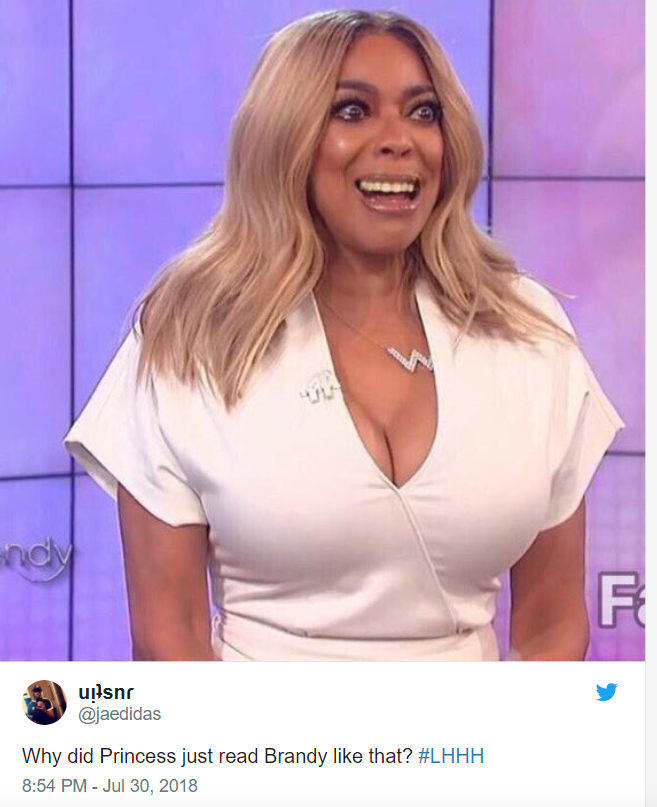 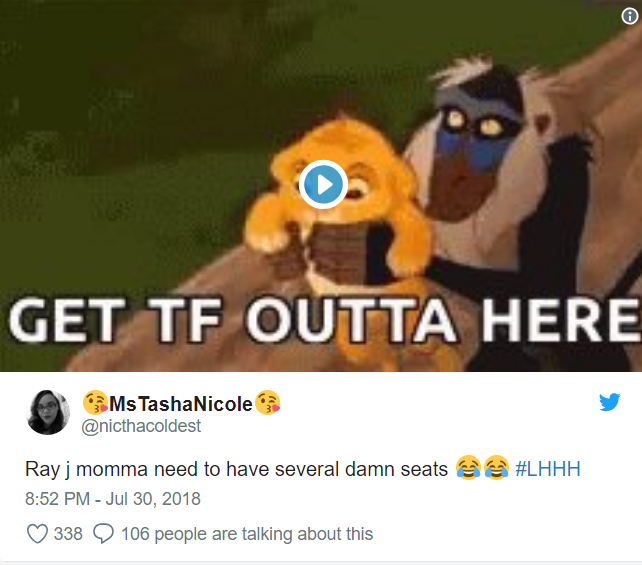 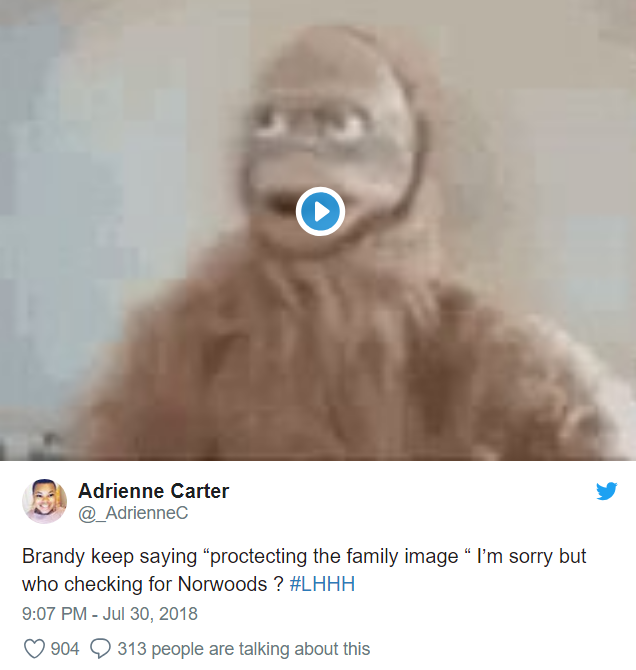 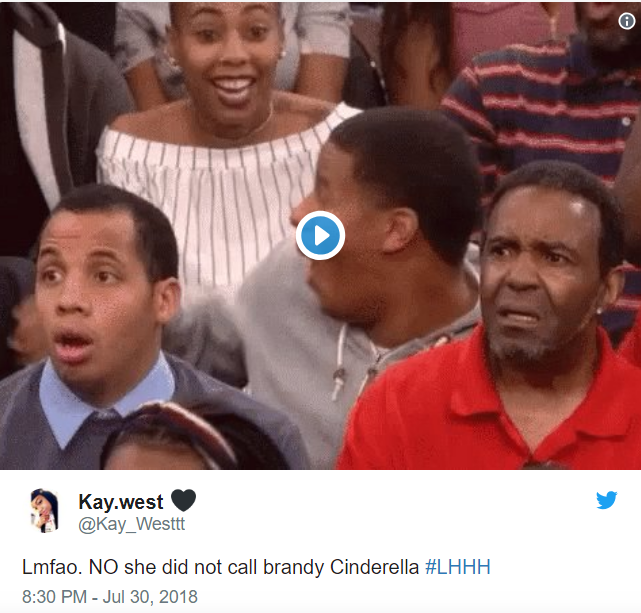