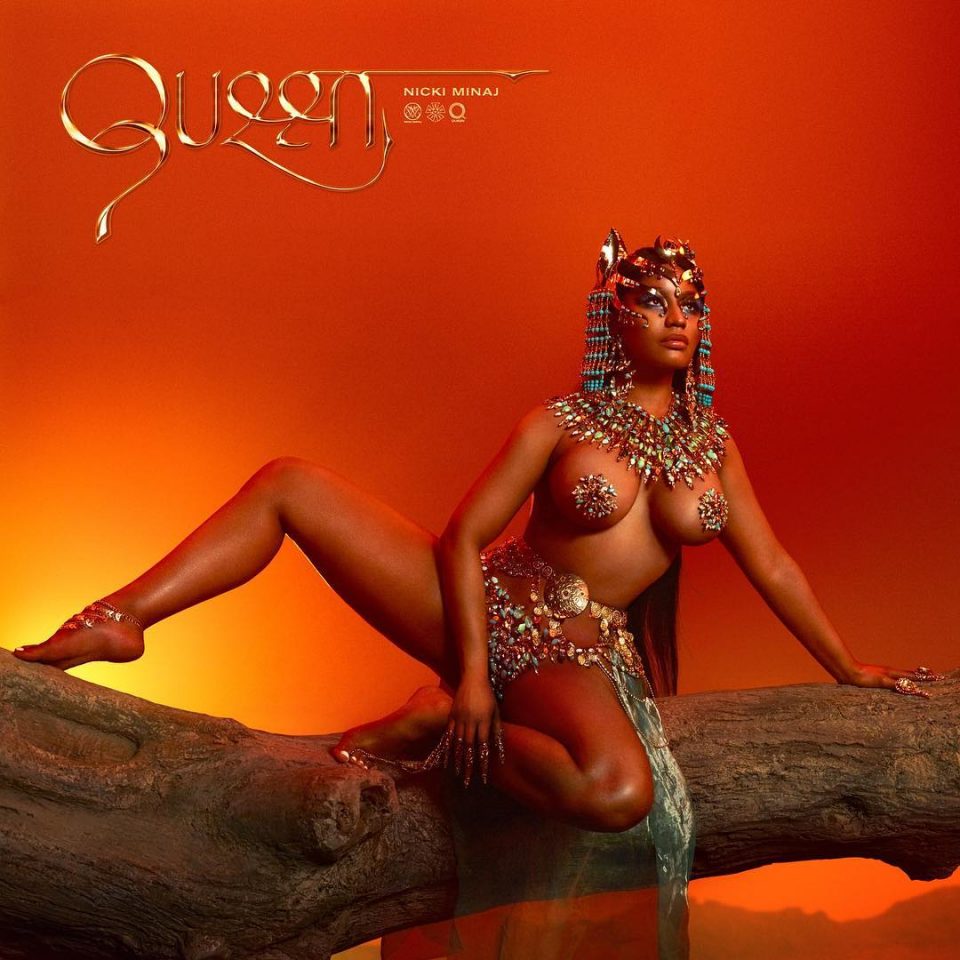 The only constant in life is change. It’s an old adage but one that had to initially be jarring for Nicki Minaj when she returned to the studio to record her first album in more than four years. For the better part of a decade, Minaj existed in autonomy as the only female rap artist making any waves in the game. So she was the queen, and her reign — though technically won by default — was never truly challenged by anyone.

Fast-forward to 2018, and that is no longer her reality. Her reign on top has been effectively challenged both lyrically (Remy Ma) and commercially (Cardi B).  With the release of her latest album Queen, Minaj has set out to prove that the throne still belongs to her.

Did she succeed? Let’s take a run through each track, and then share our conclusions at the end.

This should be a good one.