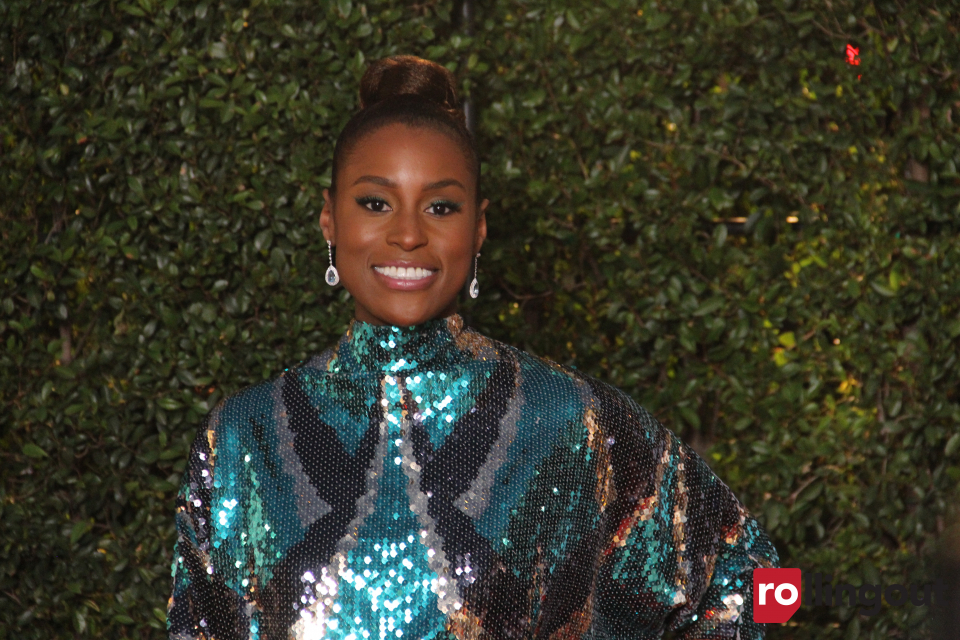 The “Insecure” actress will take center stage at Rihanna’s annual fundraising gala — which benefits the “Work” hitmaker’s own Clara Lionel Foundation — on September 13 in New York City, while “This Is America” hitmaker Childish Gambino will perform for the guests.

And the “Umbrella” singer couldn’t be happier to have the pair on board for the event.

She said in a statement: “Issa Rae and Childish Gambino were the dream duo for the fourth Annual Diamond Ball and they’re coming!!! We are honored and grateful to have them help us celebrate the Clara Lionel Foundation this year.”

The black-tie gala will also see Hugh Evans, the CEO of Global Citizen who co-founded the Global Poverty Project in 2008, honored with the Diamond Ball Award in recognition of his humanitarian work.

Rihanna, 30, founded the Clara Lionel Foundation, which is named after her grandparents, in 2012 to improve health, education, arts and culture around the world.

She previously admitted the support for the organization and its flagship fundraiser is “overwhelming.”

She said: “It’s overwhelming to see so many of the people that I care about come together to support a cause that is near and dear to my heart.”

It raised more than $5 million for the foundation, including over $840,000 from an auction of items donated by the likes of Rihanna herself and rap mogul Jay-Z.