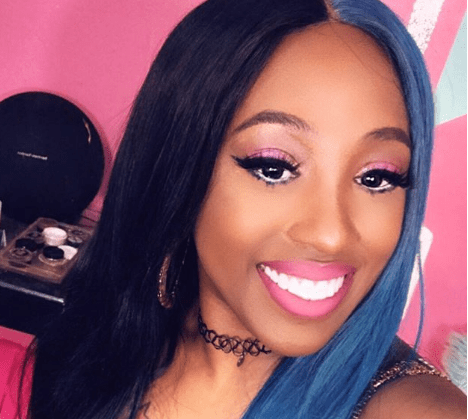 Emerging artist and star of “Love & Hip Hop,” Bri Taylor, was aggressively arrested during an altercation in Atlanta.

The arrest took place during the early morning hours of Aug. 12 on Auburn Avenue in Atlanta. According to Gerald Griggs, second vice president of the Atlanta branch of the NAACP, Taylor was arrested aggressively by an Atlanta police officer who forced her to the ground while attempting to place her in handcuffs. While on the ground, Taylor’s dress was pushed up, causing her nude body to be exposed as a multitude of men and women watched. Video of the incident eventually went viral.

“Ms. Taylor’s body is exposed and it seems to us that there may have been a little bit too much excessive force used in this case,” Griggs told our publication. “We got involved and reached out to the chief of police to find out more information. We want to know what happened and why her body was exposed in such a fashion.”

Griggs also suggested that a female officer should have been called to detain Taylor. “It’s my understanding from my experience in practicing law with cases involving the APD when a female is being detained, they must call for a female officer to do the detainment,” Griggs said. “I feel like there’s no reason to expose a woman to that level of force, even in that video she’s clearly saying, ‘would you please pull my dress down?’ ”

This publication reached out to the Atlanta Police Department and they responded with the statement, “We are aware of the video and have asked our Office of Professional Standards to take a preliminary look at it to determine if the incident merits further investigation. We have not received any formal complaints about the incident.”