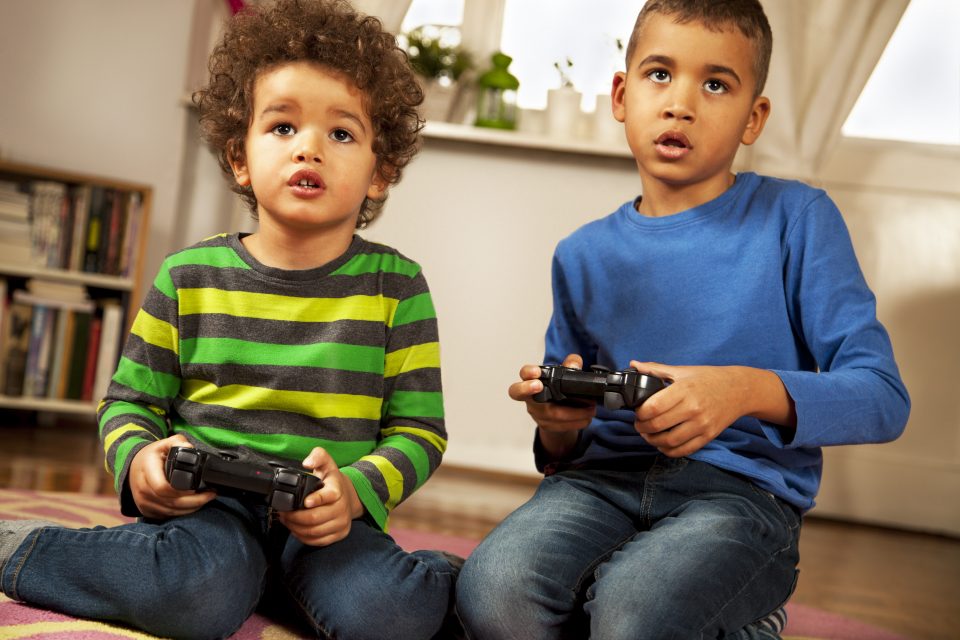 The tragic shooting in Jacksonville, Florida, at a Madden NFL video game tournament at GLHF Game Bar has brought to light the growing problem of video game addiction.

It may seem laughable to some that playing a game can actually lead to a mental health condition, but the American Psychiatric Association has classified an addiction to playing video games as “internet gaming disorder” — and it’s becoming a growing problem.

Based on information released by law enforcement thus far, David Katz, 24, had serious and ongoing mental health issues as an adolescent that worsened in the midst of his parents’ 2004 divorce.  He has an older brother who, according to the New York Post, also has unidentified medical issues.

For Katz, video games were an escape into another world. According to mental health experts, some adolescents with emotional disorders turn to video games as a substitute for interpersonal social experiences with others.

The game becomes a world that the player controls and one in which each player starts off equally. For disabled gamers, being behind a controller and competing with others across the world is liberating.

However, few parents are aware of a potential hidden danger to their children who play video games systems, such as XBox or PlayStation, using an in-game headset and microphone. Most popular among these platforms are what are called massively multiplayer online role-playing games or MMORPGs. When entering chatrooms, players are looking for other opponents literally from all over the world with the same game.  Finding these opponents is what is called co-op play (cooperative play), and teams of players fight in a virtual world against other teams in games like Call of Duty or World of Warcraft.

“Today’s kids are bypassing traditional social media platforms, such as Facebook, and creating their own peer groups online in games,” explained Richard Mouzon, a psychologist, and director of Upreach Comprehensive Psychological Services in Atlanta.

“These in-game chats are, for the most part, unmonitored by the game maker or parents. As such, profanity and bullying are common. As adolescents continue to build these often dysfunctional anonymous social networks, these online relationships become harmful because they are missing the element of one-on-one personal humanity.”

Mouzon said he visited rehab programs for video gaming addicts in Brazil. “When they are deep into their addiction, they don’t wash, they don’t eat right and [they] become totally antisocial,” he observed.

Sadly, Mouzon added, some gamers can complete the programs, relapse and return to their addictive ways.

In some exceptionally violent video games, it means nothing to shoot down an opponent on the screen. And, in some cases, the more powerful the weapon used in the game, the bloodier the death, with many players desiring headshots.

According to CNN, Katz had a history of mental health issues, some tied to his excessive video game playing. When his mother reportedly had taken away the controllers to his game, he broke a hole through her door to retrieve the device.

Katz was a recognized name in the online Madden NFL 2019 community and made it to the finals last year. This year, he was on track to win until he competed against Eli Clayton, 22, and Taylor Robertson, 27, and lost.

According to reports, Katz became so distraught that he pulled out a handgun with a scope and shot both men dead, injured eight others and then turned the gun on himself.

EA Games CEO Andrew Wilson issued the following statement about Clayton and Robertson: “They were respected, positive and skilled competitors, the epitome of the players and personalities at the heart of our community.”

As a result of the mass shooting, EA games has canceled all three remaining qualifying events for the Madden NFL 19 Classic, the first of four major competitions in the season for the video game.

Here are the warning signs of “internet gaming disorder” as defined by to the American Psychiatric Association’s Diagnostic and Statistical Manual of Mental Disorders (DSM-5):