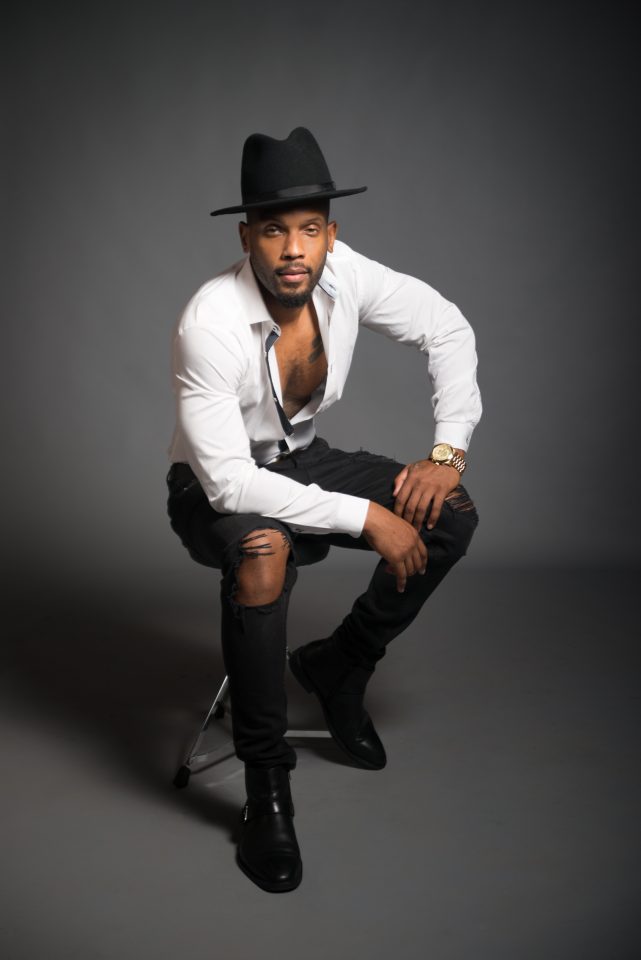 Amygdala reflects our 21st century co-existence with school shootings, HIV, and domestic violence. Amygdala touches on topics that are currently constructing societies view of “everyday” events. For instance, the episode “AL” featuring “A Different World” star Charnele Brown highlights the importance of dealing with and diagnosing dementia and Alzheimers.

Get to know the Houston film director disrupting the Hollywood film scene.

Who is Courtney at his core?

I believe I am a storyteller. I love to tell stories and if I can get the reaction I want when I want it from people.

Tell us about Amygdala.

Amygdala, season one, is a short film series created to spark a conversation about all of the horrible things we see and go through in life. It’s a unique, yet harsh look into the reality of mental health, social abandonment, and child endangerment. It is hard to watch but impossible to turn away. Each short story will open your eye to a bigger picture. An emotional roller coaster, say critics.

When did you know that film was your passion?

I’ve always known but as a kid, they really didn’t tell you that you could grow up to be a storyteller. Or I’ll say no one was there to guide me to say, “Hey, that’s screenwriting.”

Are you open to mentoring?

Yes. I’m on a journey to open a high school and college credited arts facility in my old neighborhood. I’d like to give youth the tools and knowledge I didn’t have.

Where do you see yourself in the next two years? Five years?

Having my films shown nationwide and partnering with great actors, directors, and filmmakers.

What’s next for Courtney personally?

Marriage! I’m ready. These streets are getting crazy.

What is a mantra that you live by?

God didn’t give anything for you to someone else. And if he did, they can’t keep it from you.

How do you handle setbacks?

Hard. But I don’t dwell long. When something is interrupting my journey, I take a run to listen to T.D. Jakes or John Gray to get a reminder of who I am and get back on track.

What is the greatest lesson that you have learned in filmmaking?

The are no rules. I’ll explain: you create the lane you want to be in. You have the ability to make your very own rules. Because, at the end of the day, *Bleep* the rules.

What advice would you give to that person whose film is not doing so great and wants to give up?

What does success really mean to you? Be thankful you finished a film because most never get to see their ideas come to life. Now that you are back to reality, shut up and try again.

What does it take to have a successful film career?

Create your own platform and base. Have a bottom line. Find something that motivates you about it other than money and popularity. Then you will run into people that think just like you and will purchase what you are selling because they’re just like you. Sell to you.