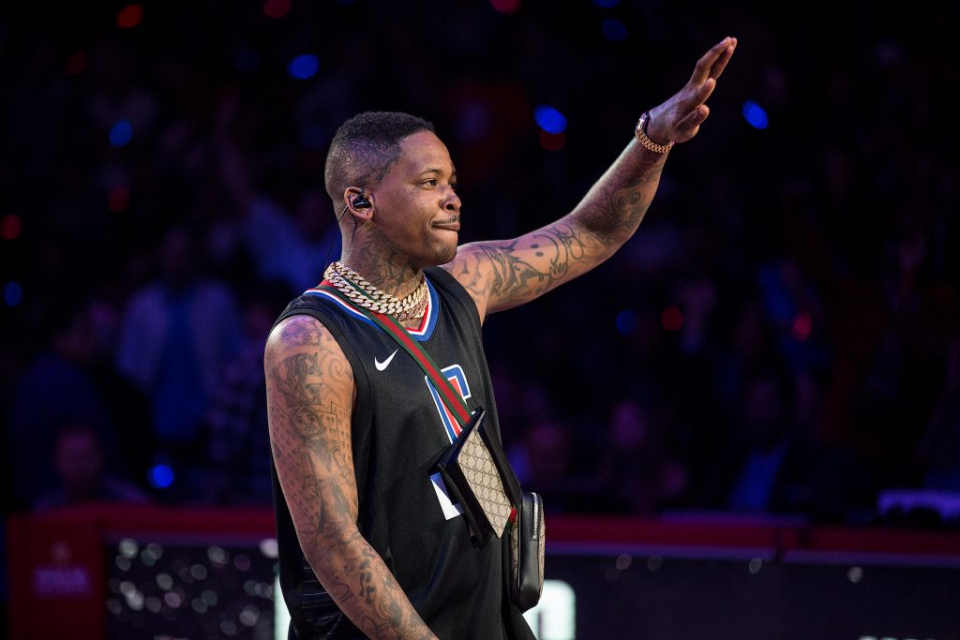 Rapper YG could spend time behind bars if convicted of an alleged robbery. In May 2018, YG was allegedly at the Cosmopolitan Hotel in Las Vegas when he was approached by Benjamin Naderi.

At some point, Naderi attempted to get a photo with YG who declined to take the photo. Naderi told police that when he walked away, he heard YG encourage his entourage to attack him. The alleged victim said he was beaten by YG’s entourage and YG took his gold chain and diamond encrusted pendant. Naderi told police that YG and his crew fled the scene after the attack.

In July, a warrant was issued for YG’s arrest. After turning himself into Las Vegas police, he was charged with felony robbery. YG posted $20K bail and was released from custody.

On Sept. 7, the rapper, whose real name is Keenon Jackson, was indicted by a grand jury.

If convicted, YG could face up to 20 years in prison as grand larceny and robbery charges carry a maximum punishment of 10 years each.

Naderi is suing YG for assault, battery and theft and the Cosmopolitan for not providing adequate security at the hotel. He’s seeking $250K in damages.