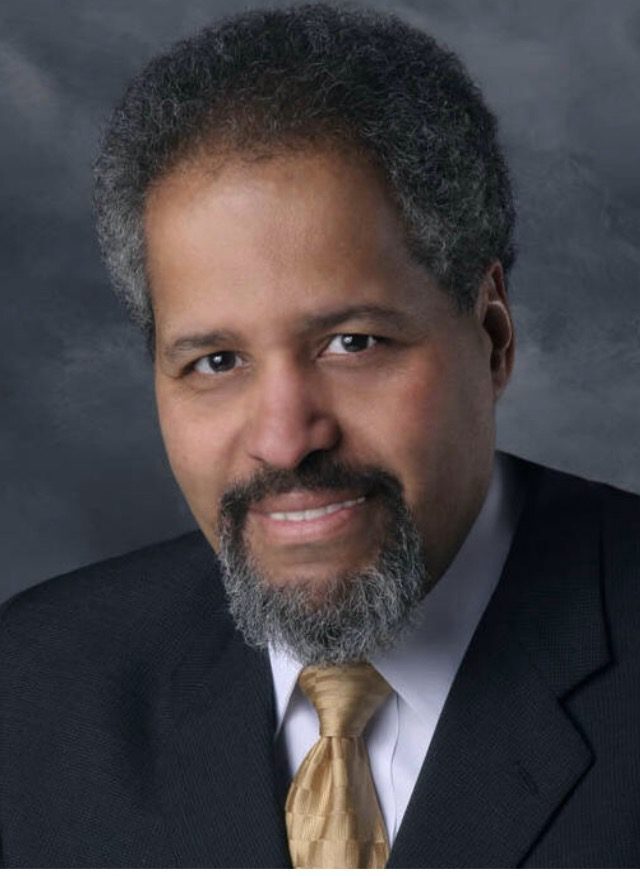 The Harlem native and his Emmy award winning wife retired investigative reporter Renee Ferguson were longtime residents of the Kenwood neighborhood in Chicago. Smikle has written for Essence and served as senior editor for Black Enterprise. In 1988, Smikle founded Target Market News, which is considered one of the leading voices on marketing and advertising and media focused on the Black demographic.

In an interview in 1995 with Chicago Tribune’s reporter Rosland Briggs, Smikle said this, “While an editor at Black Enterprise magazine I could see millions of dollars flowing in and out of the marketing business in efforts to [target Black] consumers, and no publication was writing about that. I saw the possibility for new a publication devoted exclusively to this area.”

Target Market News has published The Buying Power of Black America annually for the past 19 years.

Smikle and his firm were staples in the Black community and hosted many conferences, including the Marketing to African Americans with Excellence Summit, a two-day event for senior corporate executives.

Smikle served for a number of organizations. He was the NABJ-CC Media Advocacy chairman. He was also a member of the  African-American Advisory Council of the Nielsen Company, and Marketing and Media project for Rainbow PUSH. In 2014, Smikle was named “Outstanding Entrepreneur” by the University of Chicago Booth School of Business, Black Alumni Association.

In a Facebook post, his wife Renee Ferguson wrote, “Said [goodbye] to the Love of my life Ken Smikle. We held hands through all of life’s ups and downs. Not sure how to get through life without his beautiful hand to hold.”

Smikle is survived by his wife and son Jason.