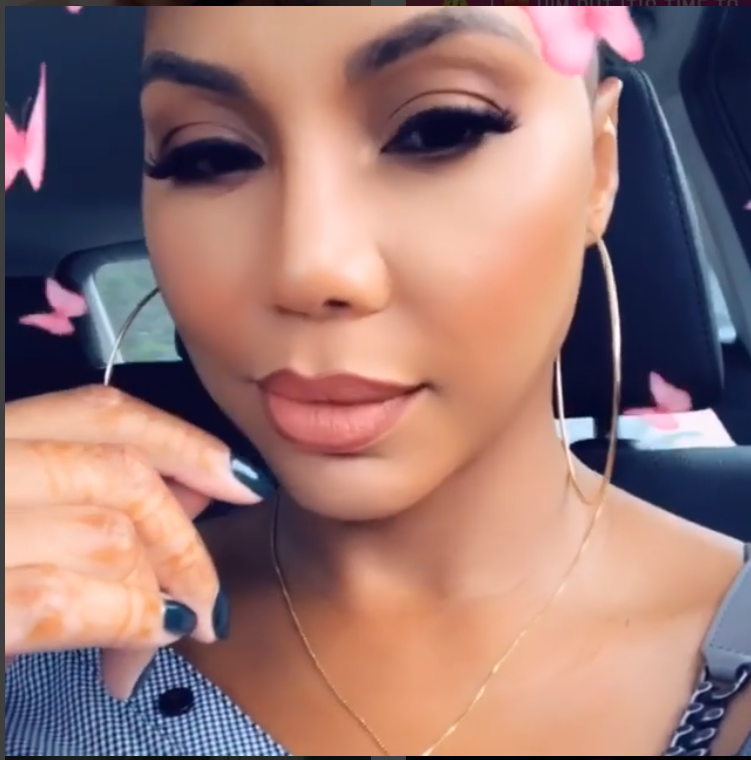 Tamar Braxton has opened up to reveal that she was sexually abused by people on both sides of her family, but she also said in an interview that she is irate with renowned life coach Iyanla Vanzant for making things worse than before.

During her appearance on “The Wendy Williams Show,” the “Love & War” singer revealed she was molested when she was younger. She had also told Vanzant this in confidence, not knowing that Vanzant was going to share the information with others before she was ready to share it. After feeling like she was blindsided by Vanzant, she stormed out of the meeting without explanation.

Braxton details her account of what went down on social media and how she feels she was “sex shamed” by Iyanla during the family counseling session that will air on the season closer of their show “Braxton Family Values“: “Today Wendy asked me what happened at my sisters meeting and why did I walk out. Since someone there decided that they would ask me about something so private, so embarrassing, so secretive in front of EVERYONE that was there, I felt like my life was flashing before my eyes and IMMEDIATELY started to cry. Not because someone decided to allow someone else to tell MY SECRET, not because I was asked if it were True in front of a hundred strangers, but because once again my right to choose was taken from me all over again.

“I decided to Tell Wendy and the world MY secret, MYSELF that I have been a victim of abuse not once, twice, ten, but multiple times by multiple “family members” I’ve never told ANYONE other than Two people in my life and they both have held this close to them. One Being the man that I am with now and EVERY, SINGLE DAY he says I’m so beautiful and my scars makes me even more attractive.

“I wanted to create a space where you can tell your OWN story with out anyone commenting or making you feel ashamed EVER again!! Go to and tell your story and empower yourself starting today! I wanted you to know that no matter how many scars you have… you are the PRETTIEST 💕 I love you all so much noneedTBshame.com.”

What do you make of Braxton’s feelings regarding Iyanla Vanzant “outing” her secret before she was ready?