Christal Jackson is the founder of Mosaic Genius and Head and Heart Philanthropy, social impact agencies focused on improving social, economic and educational outcomes for communities of color. Recently, she was recognized by Essence magazine for her ability to convene and curate the best and brightest in this sector. Jackson attributes her success to having been groomed for leadership by the church, from serving as an intern with the Children’s Defense Fund to creating a marketplace for multimillion-dollar initiatives focused on solving complicated social issues.

Jackson earned a dual degree in psychology and religion from Spelman College and a master’s in theological studies from Duke.

Rolling out spoke to Jackson to learn more about her efforts in the venture philanthropy space where she is making a lasting impact through her work by being a connector and loving what she does.

You’re the founder of Head and Heart Philanthropy and Mosaic Genius. Tell us more about the organization and why you saw a need for such an organization.

In general, I enjoy helping people. All my life I knew I wanted a career in helping people, but I wasn’t exactly sure how to get there. When I was a student at Spelman [College] in my sophomore year, my roommate can attest, I changed my major in my head four times because I was trying to find that right formula. So, I knew that I wanted to help people. Then, I discovered this path, traditionally the nonprofit sector and advocacy are typically the two entry points and I went to divinity school, but I knew I didn’t want to do “church” work, but I wanted to have a greater impact on people’s lives. At that time, I was solely focused on poor people lift[ing] themselves out of poverty. What that really has translated to 20 years later is not just [helping] poor people but providing access and opportunities to people [who] aren’t necessarily networked or have access.

Typically, people of color are extremely generous and well-intentioned but a lot of the times our work is not networked the same and we don’t have a lot of the infrastructure to support what we want to do. So, I started Head and Heart as a solution to a problem. One, it is lack of network and infrastructure within communities of color to do good and do well. Two, it’s also a place to help educate our community [about] how to do those things; they don’t have to be exclusive. I also wanted it to be a place for those who are not necessarily in our communities but a safe space where they can come and learn about ways to better engage and do the work that they feel is important to them. 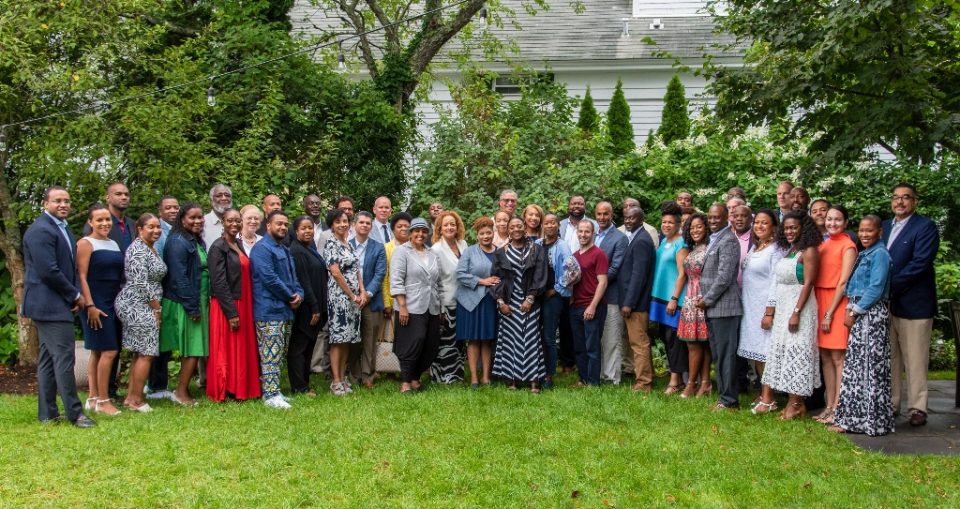 What exactly is venture philanthropy?

Venture philanthropy is the same thing in some ways as venture capital. It’s taking the same ideas, where, if you were a venture capitalist and you [had] to place dollars. But in venture capital, they are looking to make money. They’re like “… how much money can I make?” [With] venture philanthropy, the focus is what’s the impact? But the sweet thing about it is, they can actually still make money. So, I call it bringing two of the best worlds together: people who are concerned about making money, but at the same time, they want to see impact and change.

How would a person even know to get involved in something like venture philanthropy?

That’s a good question. And the fact that you are asking means that this community and this sector has not done a good enough job of exposing people to opportunities in this space.

There really aren’t a lot of places to go and to learn, that’s why we started doing this. I would say that a good place is to look at foundations and more of them are starting to do more around venture, it may be venture tech or venture health, they may be very specific in the areas that they are going to invest in. But foundations are a great place to start. Just as you would go and get some grants for nonprofits, it’s almost the same process. 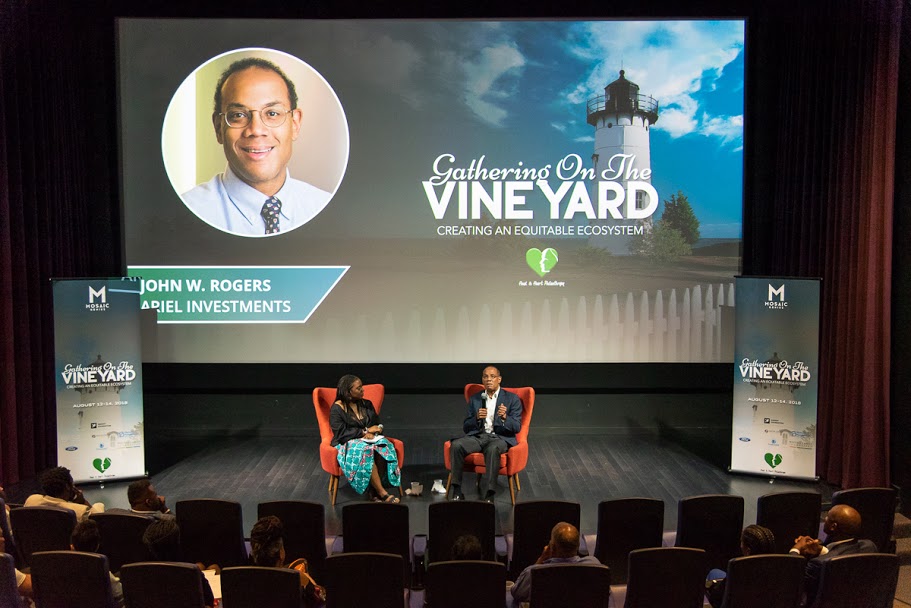 Christal Jackson interviewing John W. Rogers of Ariel Investments at the Gathering on the Vineyard

You hold an annual event on Martha’s Vineyard about creating an equitable ecosystem. Tell us about the overall goal of that event, and the outcomes.

We started out focusing on how to strengthen nonprofits and it started about seven years ago when I was working exclusively with nonprofits. I said, “All these amazing people have amazing ideas and they don’t know each other.” So, I said, “How or where can I create a space so that they can meet?” That was really what I had in mind, putting people together around a couple of buckets: education, tech, health, economic development [and] poverty alleviation. They all care about the same thing and [they’re] doing the same things, so I said let me connect them so they can have greater impact and their resources can go further. I looked up and now we are seven years in, and we still don’t have enough seats.

But I think that that there are a couple things [we did] to get to the event. We wanted to create a safe space where people could be candid and open about their needs and concerns, that was the first thing. The second thing in this sector is, if you go to a conference, anything non-White and male is going to get one panel called diversity. That panel is going to be all about women and anyone [who’s] Black or Brown. So, I got tired of going to conferences and paying tons of money, and then when it came to these communities, there was one panel. It was ridiculous. So, I said I wanted to create content that is exclusively about these communities but from the perspective around those different issue areas and topics. 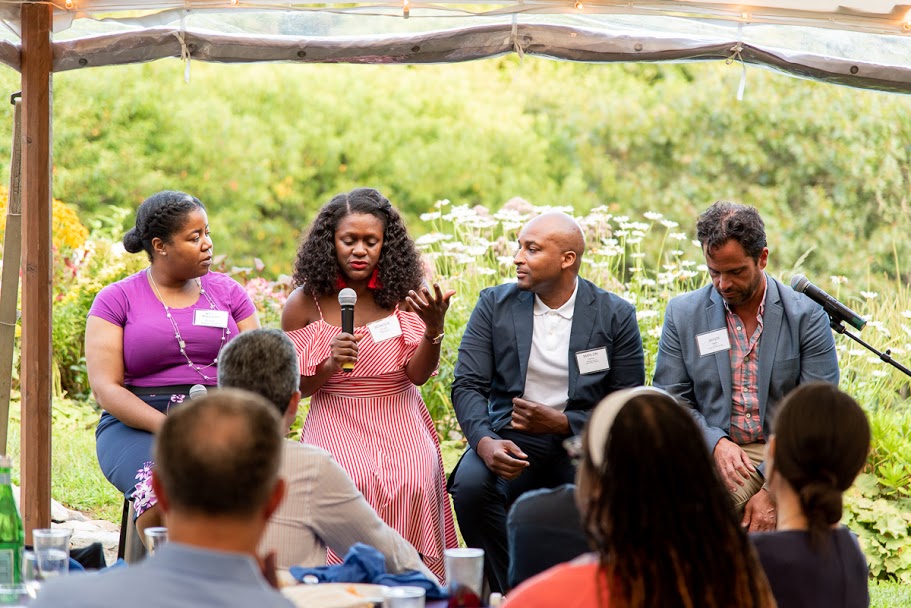