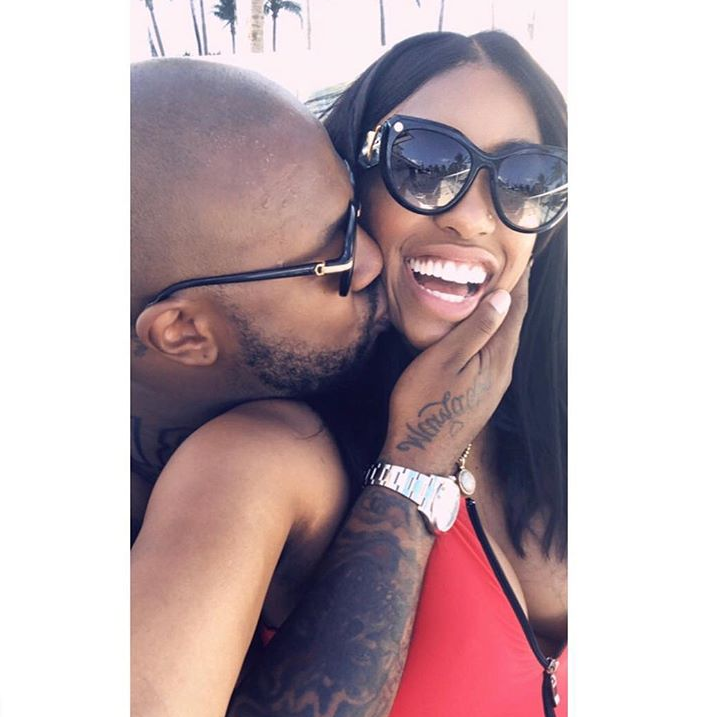 Williams, 37, has rebounded spectacularly once again from an infamous debacle. This latest time, she has come back from a scandal involving an alleged attempted rape in a “sex dungeon” involving fellow castmate Kandi Burruss. She also has found true love and is possibly on the verge of starting a family.

Most fans remember that Williams was allowed to stay on the Bravo reality show after she snatched Kenya Moore‘s edges during their beef-gone-bad at a reunion show a few years back.

Now, after weeks of speculation and innuendo, some media outlets are reporting that Williams is finally pregnant with her first child, according to TheJasmineBrand.com.

Sources close to the reality star told the entertainment publication that Williams plans to announce the news as early as next week. To date, Williams has not officially confirmed the announcement, but she has not denied the reports either.

Williams introduced boyfriend Dennis McKinley to her multitude of fans this past summer via social media. TheJasmineBrand said he is also confirmed as the father of her unborn child.

The paparazzi and TMZ caught up with the pair while they were shopping for rings at an upscale jewelry store in Upper Manhattan a few months ago.

McKinley, 37, hails from Detroit and is a wildly successful serial entrepreneur. One of the many ventures McKinley has reportedly founded is Detroit Equities, an Atlanta-based company that specializes in infusing requisite capital into small startups in order to make them grow.

Williams’ boyfriend has proven to be multifaceted, too, having starred in the film “How She Move” about a decade ago.

Williams appears to be enjoying her growing romance and the exciting possibility of a new bundle of joy on the way.